The UPI servers faced a brief period when their services were hindered on the 9th of January. The servers were down for a brief period of one hour following which the issue was addressed and the services were restored. The UPI aka the Unified Payments Interface is developed by the National Payments Corporation of India. NPCI kept the users updated about the status of the systems through their social media handles and stated that the services were hindered due to an “intermittent technical glitch.” They also added that the systems were carefully monitored after the glitch was resolved to ensure that further inconvenience is avoided. 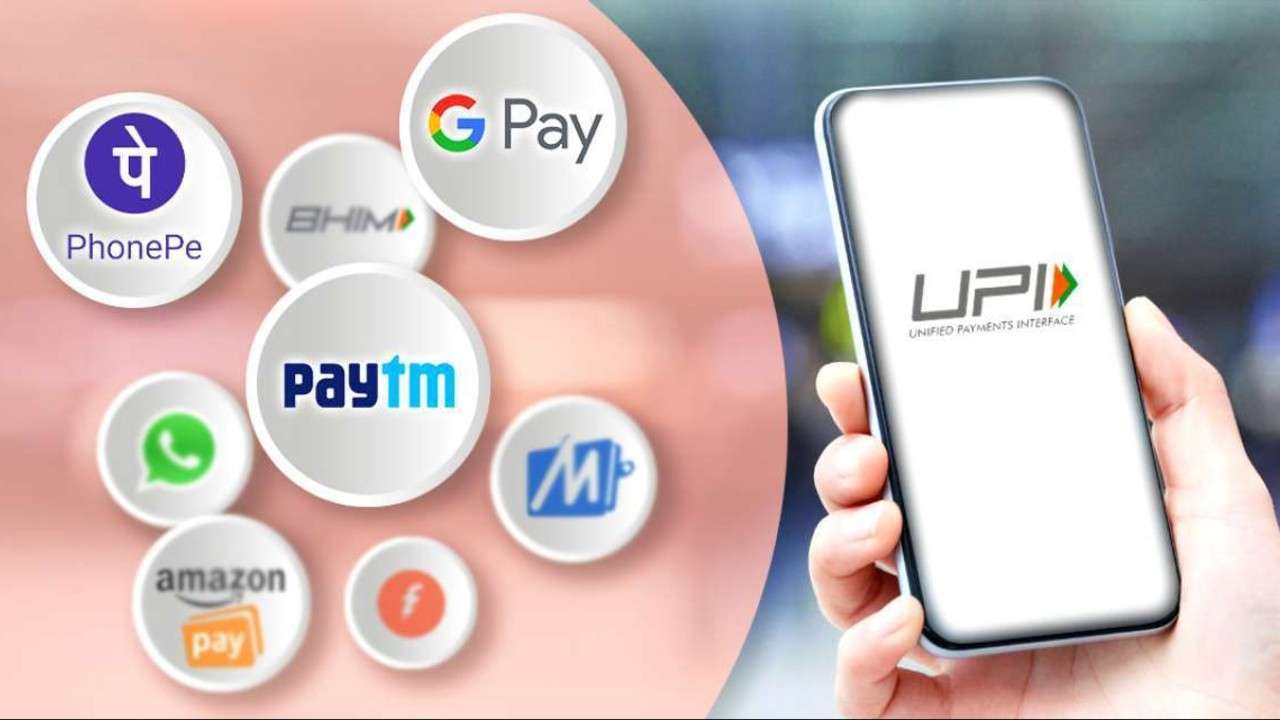 The Unified Payment Interface aka UPI is been widely used by more and more people as this instant payment gateway makes day-to-day transactions much easier and hassle-free. With UPI, there is no need to embark on a quest for change or leave your shopping halfway because you don’t have enough money in your wallet. At present, the number of people with UPI will be quite low. This is exactly why a minor glitch and a disruption of services even for a period as brief as an hour can cause so much inconvenience. As soon as the UPI stopped working, users began to report the problem through Twitter and other social media handles, drawing attention to the problem.

During the time when the UPI servers went down, users were unable to carry out any transactions. The use of digital wallets and online payment methods was totally out of question. The biggest dilemma on the part of the users was whether the problem was being faced by everyone or if it was just them. Some users in their desperation also posted screenshots of the failed transactions on their social media handles. Since this created a major security concern, Google Pay asked users to abstain from revealing any private and sensitive information while discussing their issues on social media. The problem was caused due by an “intermittent technical glitch,” as notified by those in charge persisted for almost two hours following which the issue was resolved.

The massive popularity of UPI is one reason why the effect of the server going down was so widely felt. Your easy and convenient online wallet going out of use is not a pleasant scenario after all. The number of tweets reporting the issue reflects this very fact. Let us take a look.

We don’t realise how amazing something is until it stops working.#UpiDown

#UPI is down for last 2 hours. Payments are getting declined on all banks! 🥺

@cubltd pls look into server. I don't know why it's down like this, Whenever I go to UPI 😪

Every UPI app is down 🥲 – Google Pay, Phonepe, Paytm and more #UPI

Is UPI down for anyone else? Or only me?🤔

Imagine someone totally depended on UPI is enjoying momo right now on stall, when UPI servers are down!!#upidown

The moral of this story is, it is always better to carry some cash in your wallet. Because backup missions haven’t gone out of trend yet.