Recently, India and the US have collaborated to work together in the aerospace sector. They aim to develop air-launch drones for the military. A Bangalore based startup NewSpace research and technologies are now collaborating with the US Air Force to develop these drones.

The Bangalore startup has a team of 46 members and it is working on air drones on being selected for the Indo-US collaboration. Since this is a defence project, many details are not out yet. But both the US and India are making efforts to make the Defence Technology and Trade initiative a success.

Thoughts on US Air force working with Indian Startup 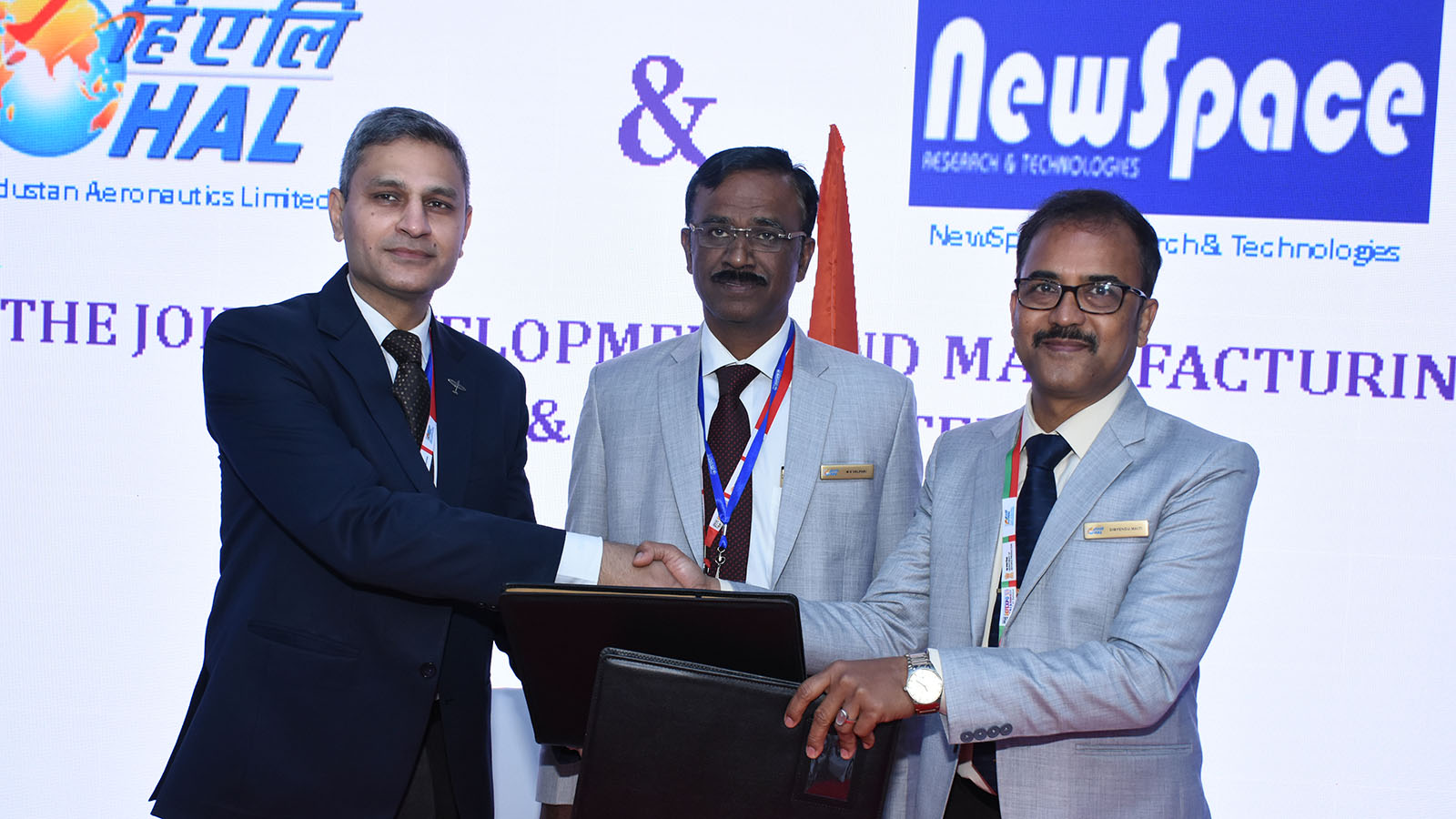 The best part about the project is that it will help in increasing the air combat strength for both countries. Both nations will benefit hugely from the success of this project. Now, well, the involvement of a private startup in a government project is slightly unconventional. But it is not a wrong move. Angad Singh, an aviation expert, said:

“A lot of the work under DTTI isn’t terribly advanced, certainly not the kind that requires high-level enabling S&T research from organisations like DRDO and DARPA. Given that, it makes sense to involve private businesses, particularly the more agile and specialised outfits, to collaborate on meeting high level requirements set out by the militaries of both sides,”

This project will help the defence technology of both nations because of contributions from both sides. Angad Singh said, “The key thing is to frame DTTI as cooperative tech development — where both sides contribute and both benefit from the outcomes — rather than one-sided arms sales or technology transfer from the USA to India,”.

So, let’s see where this defence collaboration between the US and India reaches. It is also an excellent opportunity for the Bangalore startup to create a name for itself.  If you found our content informative, do like and share with your friends. Also if you have any queries do let us know in the comments below.