US blacklists Chinese firms like DJI, SMIC, and others The Trump government blacklist leading Chinese tech firms on Friday. 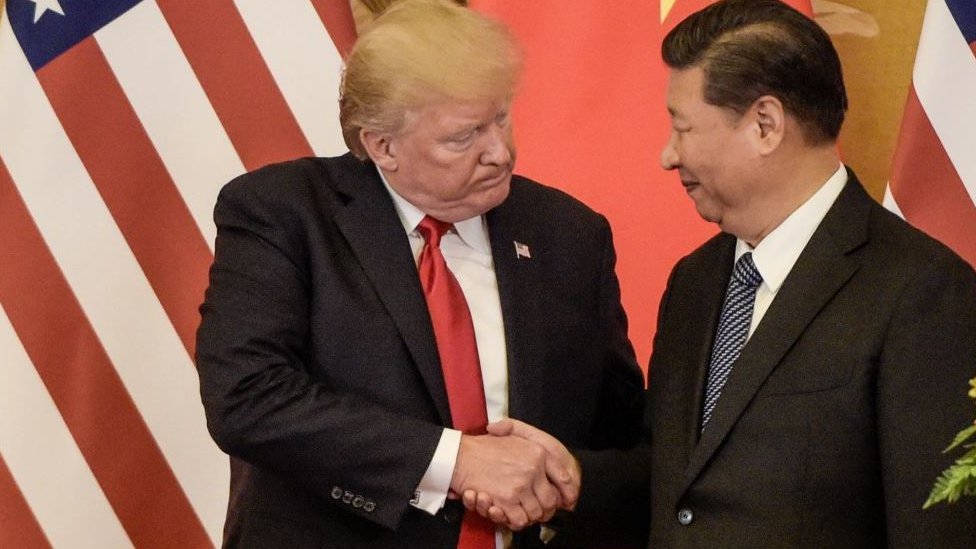 Donald Trump is in his final weeks in the office and before he leaves, he has executed his plan to shatter the influence of Chinese Tech giants in the US market. US blacklists Chinese firms like DJI, SMIC, and others. SMIC is the top chipmaker of China and DJI Technology Co Ltd is a leading Chinese drone manufacturer. The companies had to face a trade blacklist on Friday under the Trump administration.

Beijing and Washington have been in a lengthy fight over numerous economic issues and trade and as the US blacklists Chinese firms, the decisions act as a final blow to this fight. Chinese tech firms have lost a significant market due to this blacklisting. Not only is the US market scarce of the firms but the US’s influence over the trades of its allies also poses a threat to the market of these Chinese Mega-techs.

Secretary Wilbur Ross threw light on this matter and said that the commerce department of the US will not allow any advanced US technology to help and assist build the military of an adversary that is a constant threat to the country in general. The department alleged DJI and AGCU Scientech of enabling human rights abuses on a wide-scale.

In a different statement, Mike Pompeo, Secretary of State, said that the US administration will use everything in its power and all the countermeasures available to stop the abuse of human rights. The primary step of this is to prevent Chinese companies from exploiting US technologies and good for malign and indecent purposes.

SMIC and other companies by this blacklisting didn’t comment immediately.  A few lawmakers, industry chiefs, and former authorities brought up issues about the effect of Friday’s move against SMIC. By and large, entity-listed organizations are needed to apply for licenses from the Commerce Department that face extreme examination when they look for consent to get things from U.S. suppliers.

SMIC will possibly confront an extreme review standard when it looks for licenses for profoundly advanced U.S. chip-making gear at 10 nanometers or beneath. Licenses for any remaining things delivered to the organization will be assessed dependent upon the situation, the Commerce Department said.

China’s State Councilor Wang Yi called on Washington after noticing the ever-increasing of U.S. sanctions and has requested the administration to stop its suppression of Chinese companies. The US blacklists Chinese firms but China’s administration is by large and far unfazed as the things US is making it evident that their objective is to oppress the Chinese companies. Beijing assured that it would take action necessary to protect their rights