US condemns spyware use on civil society, regime critics, journalists

The news that Israeli spyware Pegasus had been used by world governments to keep tabs on officials, activists, and journalists has worried one too many people. And now, the US is the latest entity that says that it condemns the spyware use through “extrajudicical means” on civil society, regime critics, and journalists. 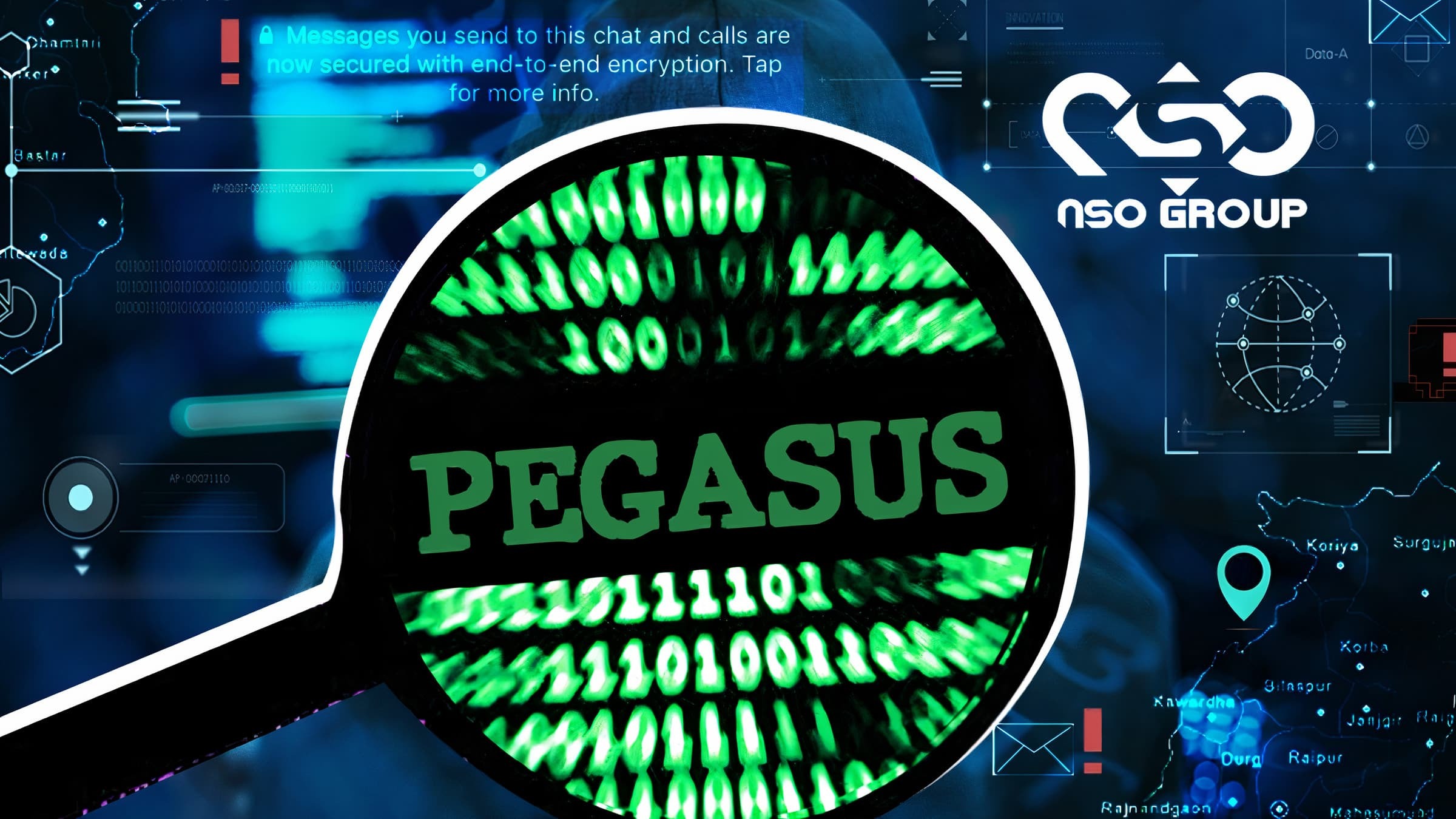 The Impact of the Pegasus Spyware

Regime critics and activists, as well as journalists from many countries, from India to United Kingdom and France, have been found to be included in the list of targets of Pegasus, leading to many voicing their concerns over the issue. For the unversed, Pegasus is a spyware that has been developed by Israeli surveillance company NSO Group, which has been said to have teamed up with many governments over the world to keep an eye on those who dare to voice their opinions against the regime.

Consequently, the US has raised its own set of worries, saying that it condemns the use of spyware, be it against the civil society, journalists, or regime critics, or just anybody, adding that such “extrajudicial” measures are “always concerning.” The stance was revealed by Dean Thompson, the Acting Assistant Secretary for South and Central Asian Affairs.

At the same time, Thompson also held that the Biden administration does not have “any particular special insights” into the scenario in India, as reported by PTI.

The news that Pegasus had been used to snoop around on thousands and possibly, millions, of people from different countries, was revealed a few days ago through a report by Pegasus Project, a consortium of as many as 17 news publishing houses including the likes of The Guardian, which was backed by Amnesty International and a Paris-based not-for-profit. It revealed that contact numbers of as many as 40 journalists, one sitting judge, and three opposition leaders in India alone had been subjected to the spying technology at the hands of NSO Group.

At the same time, the Israeli firm has repeatedly been saying that the sole purpose for its technology has been to keep tabs on terrorists and other criminals. Moreover, after claims emerged that French President Emmanuel Macron, as well as the King of Morocco, were among the notable names whose phone data had been breached, the company has asserted that neither of these leaders have ever been targeted by it, nor have ever been they ever been potential targets.

Still, the French government has said that it will be carrying out an investigation into the claims that have been raised by the consortium and its report.