The US DOJ sells seized crypto assets worth over $56 million from Bitconnect. This was done because of a crypto fraud scheme that was promoted by the company. In fact, they were able to get investors to put more than $2 billion in the same. The promoter also faces a maximum penalty of 2o years in prison for the wrongdoing.

The Bitconnect fraud scheme seems to have gotten pretty large. The US DOJ seized $56 million to help compensate investors that fell victim to this scam. The authorities also said that this is the largest fraud scheme they have charged globally. And it also seems unlikely that investors will not be able to get all of their money back. The US District judge told the DOJ and the US Attorney Office to liquidate the illegal proceeds that came in from the number one promoter of Bitconnect. This amount in itself was also one of the largest crypto seizures to date in the US. 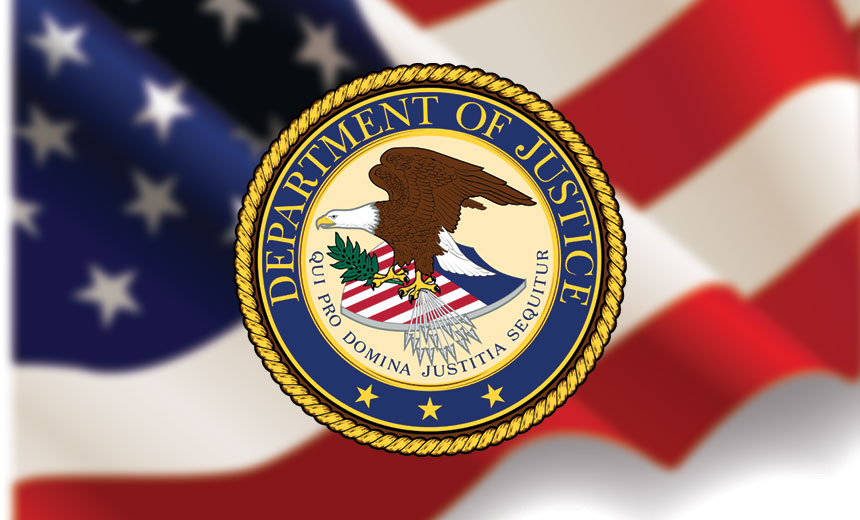 The entire scam was done by Glenn Arcaro, who pleaded guilty on 1st September. He confirmed his participation in a massive conspiracy to defraud Bitconnect users in the US and other countries globally. At present, the government is trying to recover as much of the funds as possible and liquidate them to hold the funds in the US dollar. The victims will be receiving the amounts to provide some relief, but again it doesn’t seem likely that they will get everything back.

Bitconnect was open-source crypto that was made in such a way that it followed the multi-level marketing structure. It had an earnings platform that was a scam. And after that was closed by the admins and the user investment was returned, the value of the coin plummeted from $500 to $1. There were a lot of problems related to the coin, which pointed to the fact that it was a scam. Firstly, the incredibly high compound interest rates they were providing with their main goal to lure people to the lending program.

What are your thoughts as the US DOJ sells seized crypto assets from Bitconnect? And do you know anyone who has fallen prey to this Ponzi back in 2018? Let us know in the comments below. Also, if you found our content informative, do like and share it with your friends.