US EV event to take place without the presence of EV leader, Tesla

When Tesla was not invited to theUS EV event, the news created a stir among the fans. Elon Musk himself replied under  post, saying “Yeah, odd that Tesla wasn’t invited.” However, the event is being conducted to discuss the shift to electric vehicles from fuel-powered cars. Tesla being fully electric, may not need the same goals as other traditional companies that are invited. 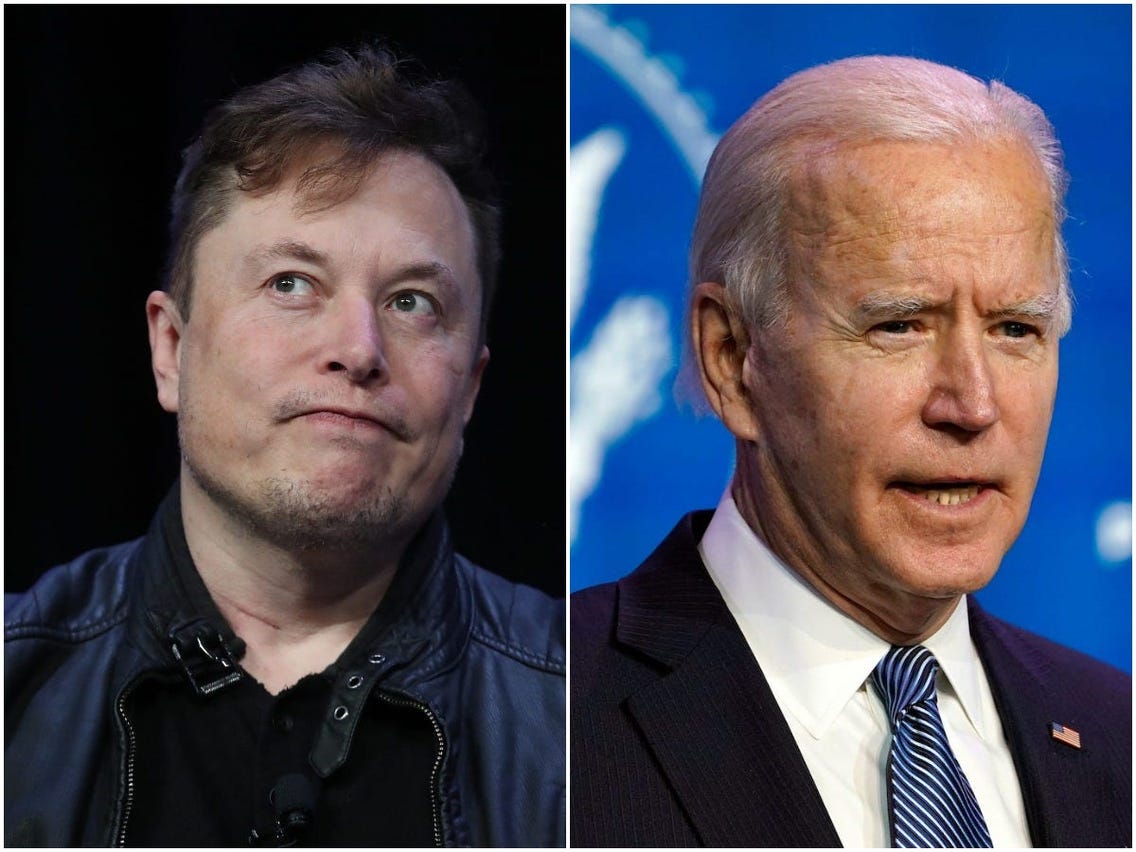 Top automakers like Ford, Stellantis, and General Motors were invited, but somehow Tesla was missed out. Tesla is the most American-made vehicle this year, technically should have been invited to the event to boost the EV economy in the country. Various sources have expressed a different opinion, where Joey Klender from Teslarati and another media outlet Clean Technica pointed out that the goals for fuel-powered are different. Shifting their current fleet to EV would need different plans and infrastructure. However, Tesla has been making the best electric vehicles and charging stations already.

Despite all the predicted reasons, Elon Musk himself said that it was “Odd”. With an invitation, Tesla would create tough competition for automakers. Every automaker from traditional ones to the new startups like Rivian is going to compete with Tesla. An invitation would make sure that the other EV makers need to push their goals. But now, the invited automakers would only need to compete with each other or just reach the goals given by the government.

Initially, a tweet was shared by Walter Bloomberg, saying US Automakers set to aspire to have a 50% electric fleet by 2030. To which Bloomberg further mentioned the companies that are invited to the event. However, a user points out an interesting observation.

Clearly, the White House has chosen to invite only the 3 least profitable “U.S. automakers”.

The idea that US Biden’s administration didn’t invite Tesla having reasons does sound sensible. But the other contradicting incident which happened was during an interview with Secretary of Transportation, Pete Buttigieg. He said, “I haven’t seen that. But look, we’re excited to see all of the momenta for making sure that Americans can drive electric vehicles going into the future. And by the way, we’re also moving towards a future where this is all across the market. I don’t want there to be a perception that this is just a luxury thing, or that this is just for cars that you use to zip around cities. We’re talking about everything from the kinds of cars you see in the market already to pickup trucks getting more and more attention, and this is really the future we believe for the entirety of the American light-duty vehicle market,”

Why is $TSLA @elonmusk absent from today's White House event on #electricvehicles?

"I'm not sure. What I know is you are seeing so many leaders in industry," says @SecretaryPete pic.twitter.com/Buv06fMiPm

The secretary’s response brings out questions on their decision to exclude Tesla from the event. Despite having a quarterly profit of more than $1 billion. Tesla’s Elon Musk is known for being tough like the time when the union organizer was fired. Besides the Secretary’s statement, White House spokeswoman Jen Psaki told reporters the invited companies “are the three largest key players of the United Auto Workers. So I’ll let you draw your own conclusion.”