The announcement is not official and was initially reported by a Chinese media outlet. CLS media outlet reported that some employees of BYD said that they are preparing to supply batteries to Tesla by Q2 2022. Tesla’s cheaper version of their model is known to cost only $25,000. It already entered into c-phase testing and is rumored that BYD’s Blade Battery is being used. 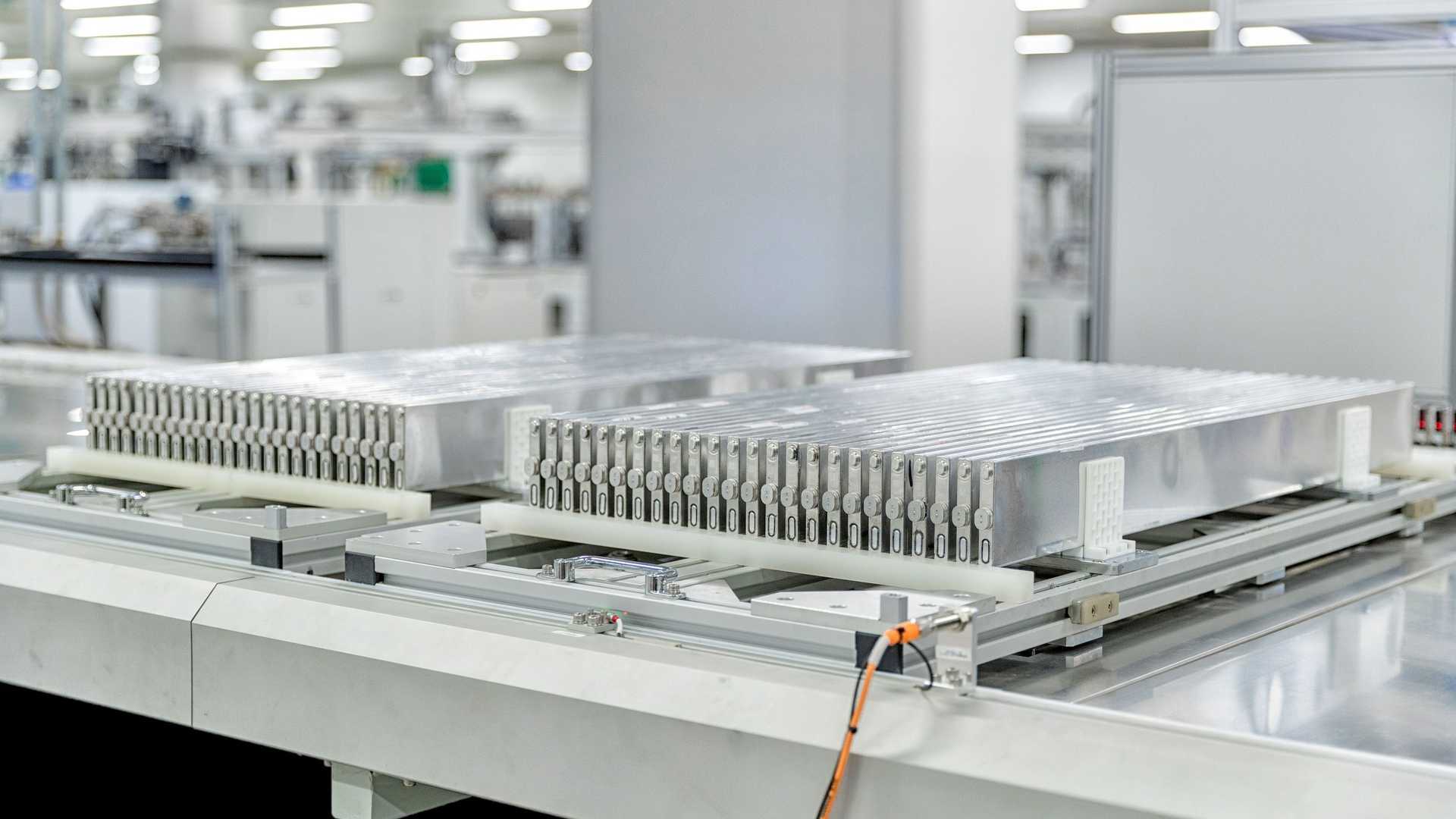 BYD’s Blade battery is unveiled last year in March. The development of the battery was started as the concerns about the safety of EVs are increasing a few years ago. Its design is unique, where the singular cells are put together in an array. So the unnecessary space is eliminated, which is similar to a patent Tesla applied in recently “tabless battery“. 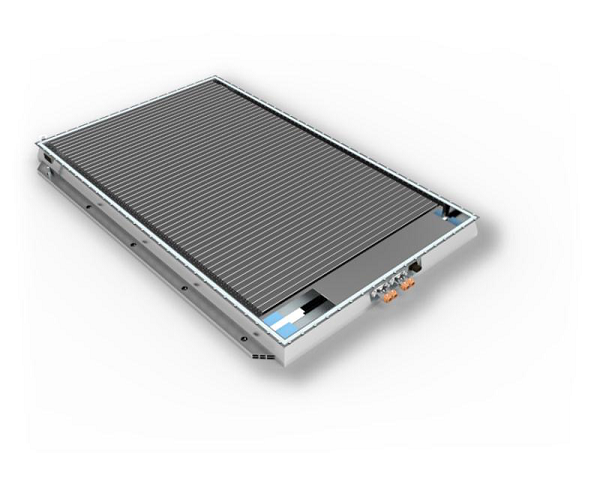 BYD’s Blade battery reduced the battery space by 50% compared to traditional lithium-ion batteries. It went under extensive testing to ensure safety and efficiency. When the battery went through nail penetration tests, there was no smoke or fire after puncturing. The maximum temperature BYD’s Blade Battery reached was 30 and 60 degrees Celsius (86 to 140 Fahrenheit). The developments are relatively advanced. Considering battery vehicle accidents leading to fires and fire extinguishers not trained on handling the situation. This new technology is safer and reliable in case of accidents. A Tesla car accident needed 30 gallons of water in April (no details are known by the Tesla car battery used in the vehicle).

However, the current batteries used by most EV makers are LPF block batteries. Which have surface temperatures reach 200 to 400 degrees celsius. Other batteries like Ternary lithium batteries can exceed 500 degrees, leading to burns. The average battery capacity combining all batteries in BYD’s EVs is evaluated to be 58 kWh, 62 kWh, and 70 kWh per car.

Several days ago recently, Tesla’s cheaper version of their car model, costing $25,000 was known to be testing its prototypes. Also known is that Tesla already lined up with suppliers. Tesla Giga Shanghai has been ramping up Model Y and Model 3 production to meet the demand globally. This year, Tesla China’s sales improved as the import numbers increased. With $25,000 Sedan Tesla plans to focus on wider reach.