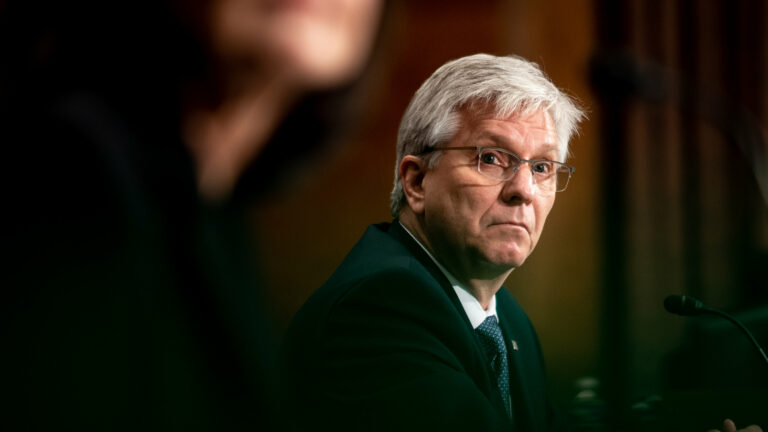 Christopher Waller, a governor at the Federal Reserve of the United States of America said on Wednesday that easing inflation rates in the economy makes him more comfortable with the idea of a 50 basis points rate hike in the upcoming FOMC meeting.

The latest consumer price index data for October 2022 suggests that Inflation and commodity prices are showing signs of slowdown as higher interest rates have begun slowing down economic activity.

While speaking at an economic forum in Arizona, Christopher Waller said that at this juncture, even a rate hike by 50 basis points in the upcoming FOMC meeting in December can be considered a very significant tightening of monetary policy. Waller also added that he will not jump to a conclusion until the release of the next job report and data on price consumption expenditure.

Christopher Waller has been one of the members on the board of governors who is a staunch proponent of aggressive rate hikes in order to bring Inflation under the 2 percent target.

Reports on jobs and reports on price consumption expenditure are mainly used by US Federal Reserve FOMC to analyze the inflation in the economy and take corrective actions.

The interest rate set by US Fed is currently standing between 3.75 percent and 4 percent.

He also hinted that the rate hike policy of FOMC will continue in the next calendar year as only such strong actions can result in a full and meaningful decline in inflation rates. Waller added that the interest rate policy of the federal reserve should peak well before the inflation touches 2 percent as it takes several weeks and months for high-interest rates to impact the economy and bring down inflation.

US federal reserve has set a target of 2 percent (annual change) for inflation in the economy. Chairman of the US Fed, Jerome Powell had earlier stated that the central bank will continue to utilize all kinds of monetary tools to bring the inflation under target level.

On an annual basis, core CPI rose by 6.3 percent in October 2022, compared with 6.6 percent in September and 6.3 percent in August. The Fed prefers to strip out food and energy prices since they can be so volatile.