US Federal Reserve warns about the financial risks of stablecoins

The US Federal Reserve and Financial Stability Oversight Council (FSOC) warns about the financial risks of stablecoins and the dangers they can pose to a country’s economic stability. This comes at a time when the US Lawmakers are already pushing for stable coin regulations. Janet Yellen also gave an example of UST, which got depegged to the dollar as to why regulations are necessary.

The need for stablecoin regulations

After the UST fiasco, even I believe that some form of regulation is necessary for the stablecoin space. The crash also gave US Lawmakers a solid reason why they need oversight in the industry. In a testimony before the Senate Committee, Janet Yellen was asked by Senator Pat Toomey to confirm her views on the need for stablecoin regulations recently. 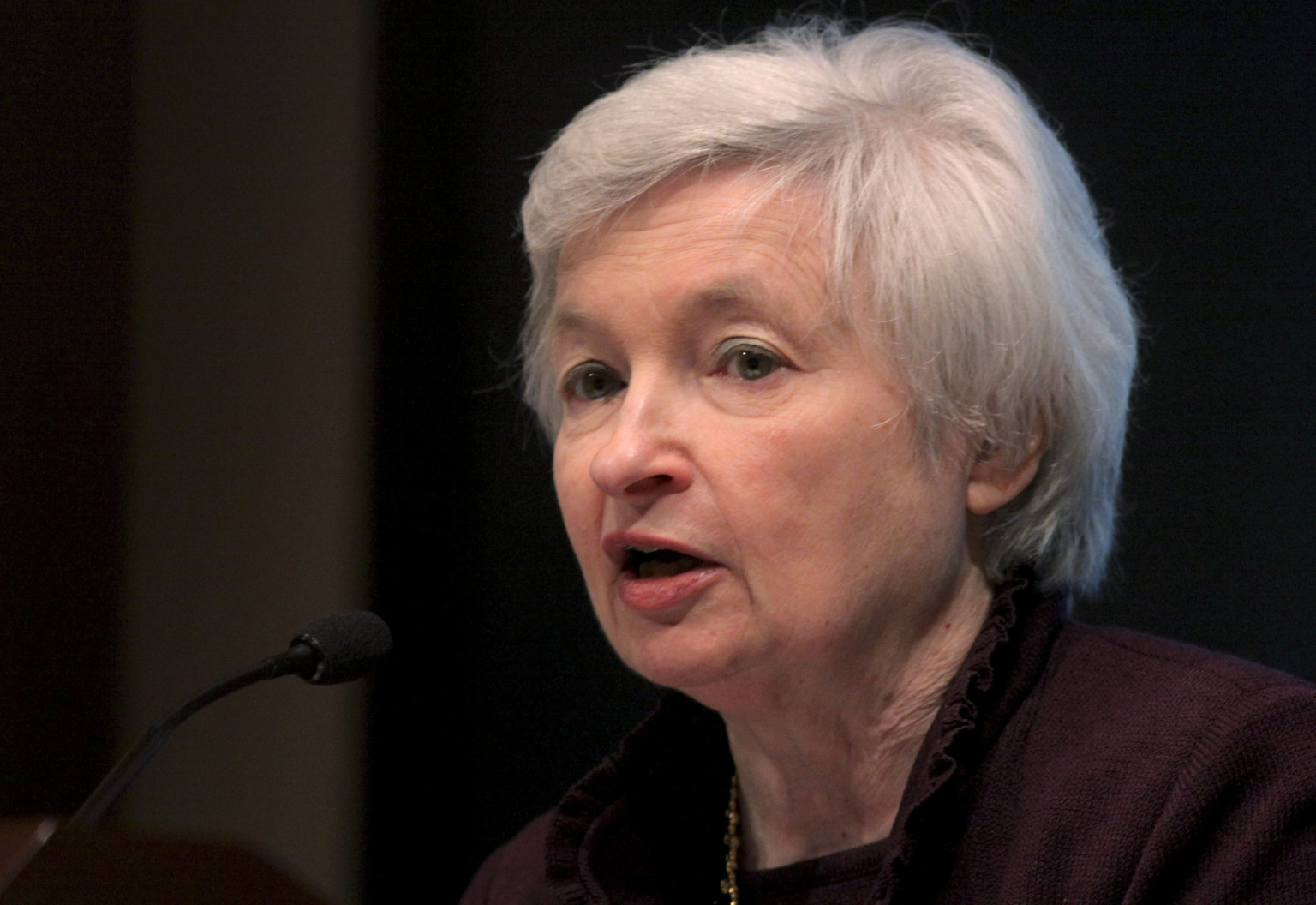 Tom said, “I would like to ask if you can confirm for the record here that it is still your view that it is important, I would argue even urgent, for Congress to pass legislation governing the regulations of the payment stablecoins.” To this, Janet replied that she was happy to confirm that.

She further added that the current framework does not provide a proper take on the risks of using stablecoins as a payment method. Therefore, she urges that Congress brings forth proper regulations for stablecoins. Janet Yellen then requested the bipartisan to create a framework and said she was looking forward to working with them.

The long debate on Stablecoins

Stablecoins have been a huge matter of concern for quite a long time now. Many of you might think that investing in them is 100% safe, but that’s not the case, as one can see with UST. There have also been speculations amount of USDT, which is the largest stablecoin of, not having any proper asset backing the value. Tether hasn’t presented any proper reports as well where they are storing the funds that back USDT. Many say that a lot of fake money is pushed into the crypto markets via USDT. This also explains why the US Federal Reserve warns about the financial risks of stablecoins.

What are your thoughts on the current UST fiasco? And do you think there is a need for stablecoin regulation? Let us know in the comments below. Also, if you found our content informative, do like and share it with your friends.

Also Read: Coinbase CEO is extremely bullish even after a $430 million loss in Q1