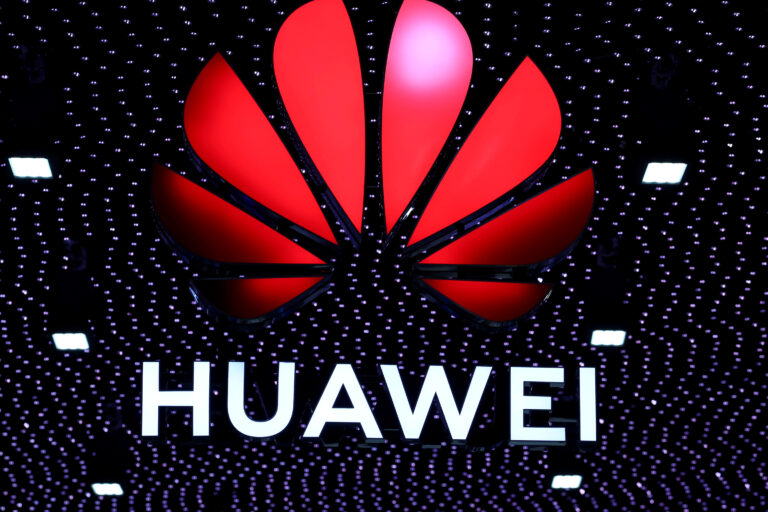 US judge dismisses charges upon Meng, Huawei CFO Wanzhou was arrested in December 2018 in Canada which triggered the overall population of China and the United States

The charges that were laid upon Meng Wanzhou, the Chief Financial Officer (CFO) of Huawei Technologies Co. were finally dismissed by a US judge on Friday. This also ended the long-run distress between US and China relations.

Wanzhou was arrested in December 2018 in Canada which triggered the overall population of China and the United States.

She was released after the US prosecutors felt she had abided by the terms and conditions of the prosecution agreement assigned to her.

“It is hereby ordered that the third superseding indictment in the above-captioned matter as to the defendant Wanzhou Meng is hereby dismissed with prejudice,” District Judge Ann Donnelly said in a written decision.

The telecommunication executive was accused of bank fraud and other crimes. She was also held for misleading HSBC Holdings Plc and other banks about Huawei’s relationship with a company that operated in Iran.

According to prosecutors, Wanzhou’s actions put banks at risk of penalties and offended US sanctions.

An attorney for Wanzhou and her spokeswoman did not instantly respond to Fox News Digital’s requests for a remark.

Meng spent three years under house arrest in Canada after she was arrested at the Vancouver airport.

In September 2021, she finally agreed that she made false statements about the company’s business with Iran Skycom Tech Co Ltd. after entering into a deferred prosecution agreement with US prosecutors.

As per Donnelly, Wanzhou flew to Shenzhen to her home after the judgment. She was welcomed by a group of airline employees who carried a flag with them and was carried live on state TV.

She thanked the ruling communist party and Xi Jinping for his support throughout her bad days. She was under house arrest for more than 1000 days in Vancouver.

“I have finally returned to the warm embrace of the motherland,” Wanzhou said. “As an ordinary Chinese citizen going through this difficult time, I always felt the warmth and concern of the party, the nation, and the people.”

To this, China too released two Canadians who were arrested in China and allowed the return of two Americans who were prevented from leaving the country to their homeland.

However, the United Nations still consider Huawei a threat to national security. On November 25, US President Joe Biden ordered the banning of new telecommunication equipment from the Huawei company for fear that they might pose an “unacceptable risk” to national security.