A US judge has ruled that Apple needs to loosen its hold on its App Store payment gateway, during the hearing for an ongoing legal battle between the tech biggie and gaming giant Epic Games. While the iPhone maker refuses to take the blame for having an apparently “illegal monopoly” over its app market, the new ruling does allow game developers to maneuver around the high commission that Apple takes on their sales, which can go up to 30 percent.

On Friday, Yvonne Gonzalez Rogers, a federal judge, directed the tech giant to allow game makers to resort to other payment gateways, upholding the demands that Epic Games, the name behind Fortnite had made. This brings the legal proceedings, which have been going on a year, to come to a close, unless Apple decides to appeal against it.

Many countries and app makers have been calling for Apple to make its app store more inclusive and open it up to competition. Many have taken issue with the 30 percent commission bar that the company has set on all transactions that are carried out through its in-built App Store payments system. And if this wasn’t enough, the App Store’s policy also makes it mandatory for all apps to rely only on the built-in payments portal for all their transactions, including in-app purchases.

This alone brings in revenue worth $20 billion per year for the company, which sees a profit margin of a whopping 75 percent. At the same time, the heavy charges levied on developers translate to heavier costs being incurred by users. This led to the judge ruling that Apple has been engaging in anticompetitive practices by preventing consumers from getting cheaper prices.

Not Too Happy About The Ruling 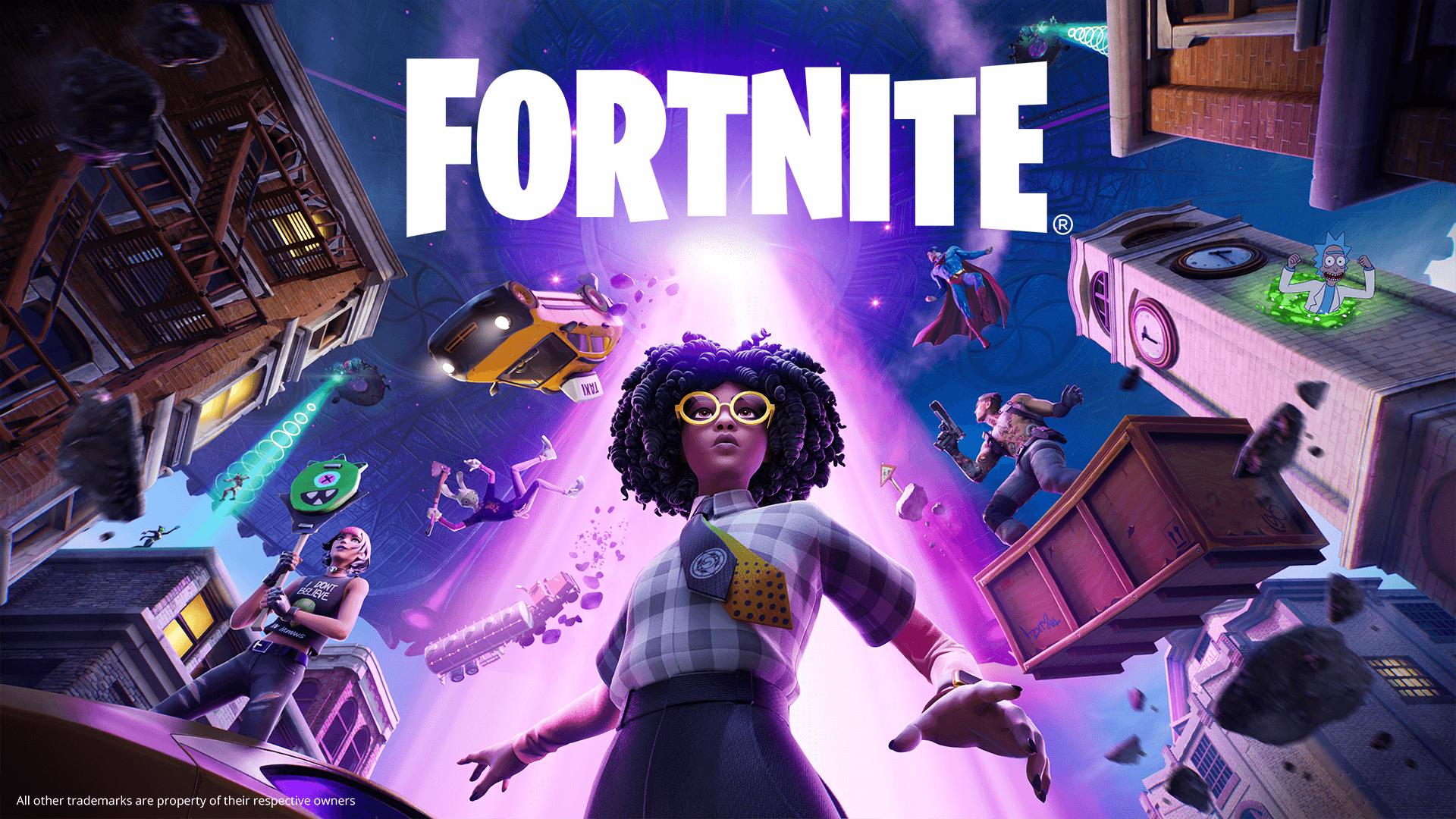 Epic Games had filed the case against Apple after Fortnite had been banned from the App Store on grounds of using a third-party payment system. As such, it is reasonable that the game-maker was expecting to deliver a greater blow to Apple than that brought forth by the ruling. But things didn’t go as planned on that front.

In fact, CEO Tim Sweeney has said that the decision by the court is in no a way a “win for developers or for consumers,” while adding that his company is trying to pave the way for fair competition across the methods of in-app payments and even app stores.