The US has been notoriously pushing out more and more stimulus funds and increasing inflation. Just a few months back, a $1.9T fund was released by the government, which led to a significant rise in Bitcoin price. It also made the inflation rates of the country record high. Experts also said that the government’s further stimulus could be a green signal for the fast rise of crypto. And the stimulus that all Bitcoin nerds were waiting about is here. US President Biden is planning on releasing another fund worth almost $2.25T to (as they say) ‘Build back a better America.’

Turning through the charts and doing some light research shows that cryptocurrencies’ price has always increased when a new stimulus is passed. This is partly due to two reasons. The first one is inflation, which is why Bitcoin goes up as the dollar gets devalued. And secondly, the amounts received as help by the people of America are also used to buy Bitcoin by many. So, just going by the previous numbers, a new stimulus could push the price of Bitcoin across the $70k price point. 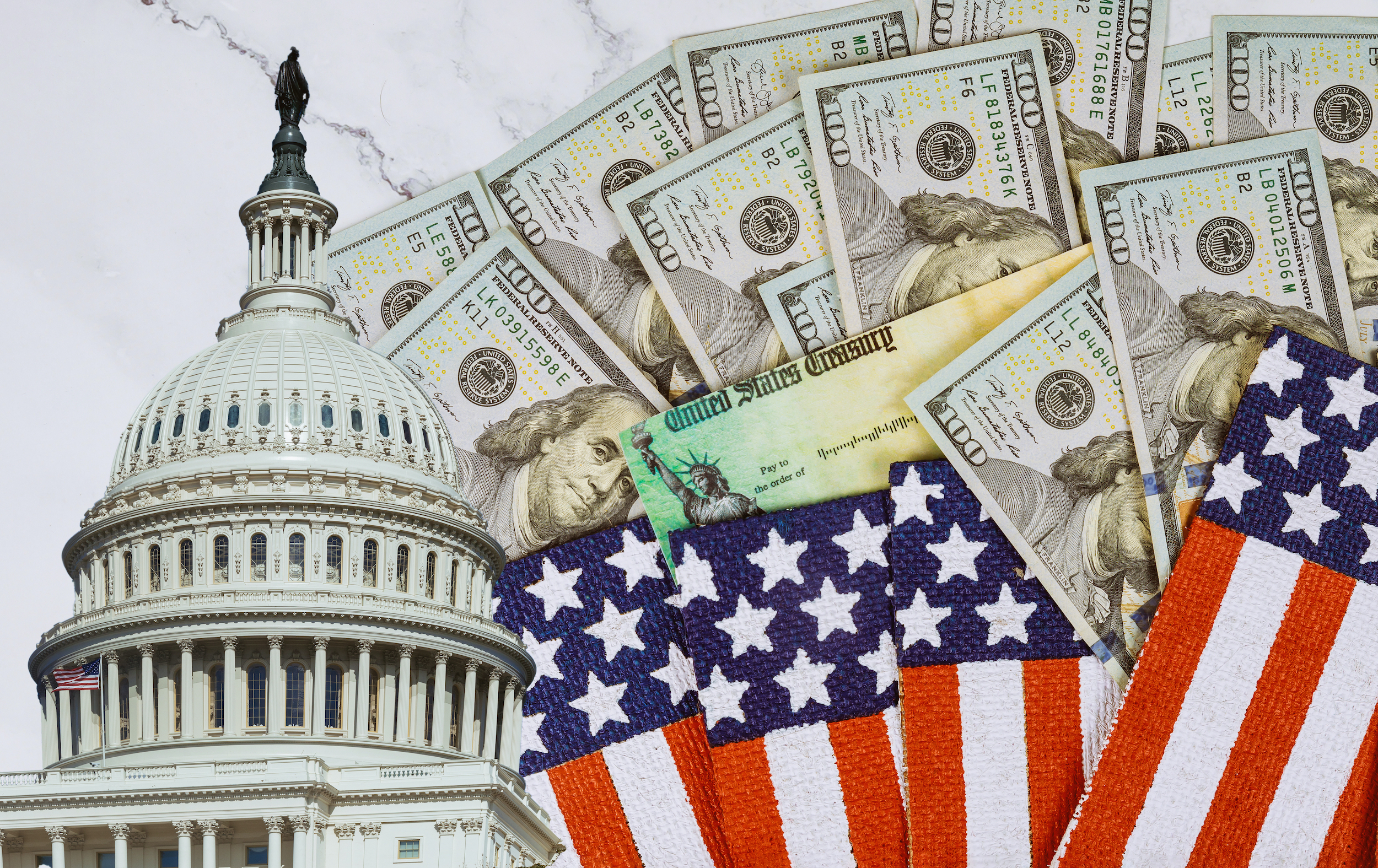 As per the press reports, this stimulus will be aimed at improving the country’s infrastructure. They will work on fixing roads, public housing, transportation, and more. Biden is already in talks with the members of the congress regarding his proposal. Fun Fact: Biden thinks that the $2.25T amount might not be enough for whatever they plan to do. And this will mean an even greater devaluation of the dollar as an even bigger stimulus fund is released. It is good that Biden is thinking about the US and planning to improve its infrastructure. But by releasing stimulus funds to do so will not only crumble the economy even further but also make sure Bitcoin gets stronger than fiat.

As said though the initial amount mentioned by the press was $2.25 trillion, we can expect an ever-larger fund due to the infrastructure fix needed by the US. But Goldman Sachs thinking that the amount could be even larger at $3.3 trillion. This is going to be the third stimulus in the US and is expected to have its own positives and negatives in the US. But if we look closely, the cons far outweigh the positives, at least from the dollar’s point of view.

What are your thoughts on the impact of the stimulus funds on the price of Bitcoin and other cryptocurrencies? And do you think that this will be a good step for the US economy? Let us know in the comments below. Also, if you found our content informative, do like it and share it with your friends.

Also Read: Coinbase IPO is scheduled for today: Here’s everything to know.