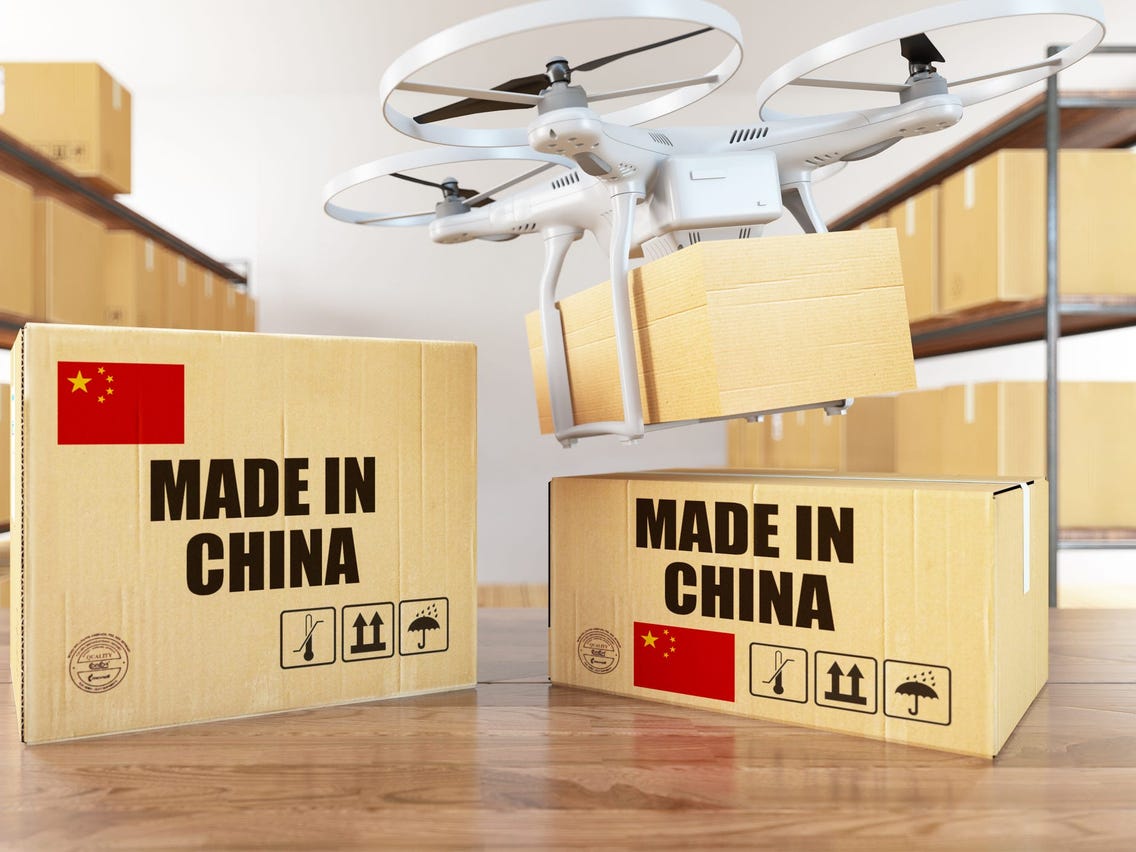 In the recent past, there have been political differences between China and the United States. This geopolitical rivalry has caused biases within other streams and categories including technology and business.

These eight companies will be put on the United States’ “Chinese military-industrial complex companies” list for the time being. This latest move by the United States will further widen the gap of misunderstandings and differences between the two superpowers. However, sources suggest that this move is deliberately made to sanction China for the repression of Uyghur Muslims and other minorities, specifically in the Xinjiang region. As per the confirmation that we have received, this move is cent percent backed by US President Joe Biden.

Furthermore, when we talk about the most popular and widely spread Chinese companies, the first name that pops in my mind is “Xiaomi”. What about it? Well, Xiaomi was placed under the same investment blocklist in early 2021 and as per a report by Engadget, the technology company retaliated by saying that it was in no way connected with the Chinese military and that lack of investments from the United States would render immediate and irreparable harm to the company’s financial integrity. Thus, the United States government lifted the ban in the month of May.

DJI being a Chinese company have faced a lot of bias in America as it is already placed on the Department of Commerce’s Entity List, meaning that US companies are not allowed to sell its components unless they have a license. The drone company, on the other hand, said that they did nothing to deserve a seat on the Entity List and the American citizens can continue to buy DJI products normally as they were doing earlier.

This US-China war has taken a violent turn since the presidency of former President Donald Trump and President Joe Biden is holding the fort to keep up the national integrity.