US regulators open an investigation on Tesla’s solar panel systems

Over a complaint of a whistleblower, SEC opens an investigation on Tesla’s solar panel systems. The US securities regulator will be investigating the fire risks involved with the solar panels made by Tesla. This is not the first time Tesla is being investigated by regulators, it was also about Tesla car accidents earlier this year. 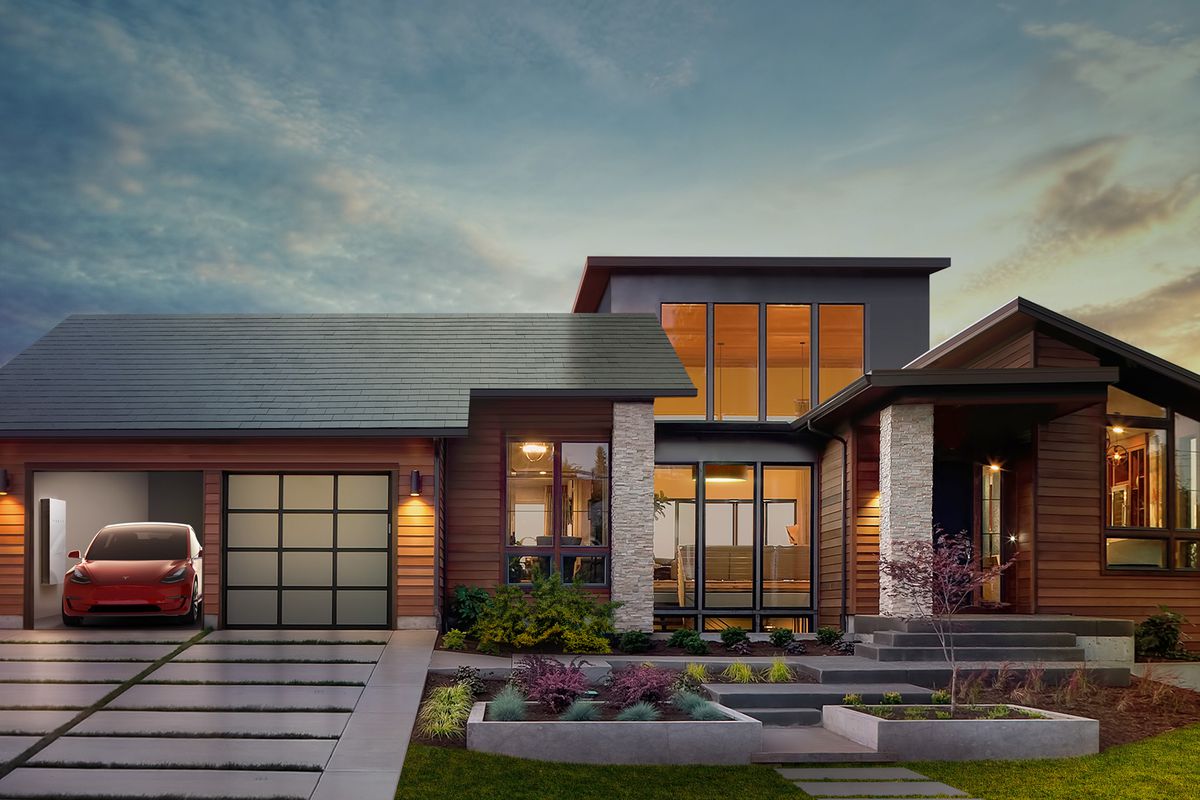 The U.S. Securities and Exchange Commission disclosed the Tesla probe. It was in response to a Freedom of Information Act request by Steven Henkes, a former Tesla field quality manager. Henkes filed a whistleblower complaint on the solar systems in 2019 and asked the agency for information about the report.

“We have confirmed with Division of Enforcement staff that the investigation from which you seek records is still active and ongoing,” the SEC said in a response to Henkes. They declined his request to provide its records.  Then the SEC official said the letter should not be taken as an indication by the agency that violations of law had occurred.

Henkes, a former Toyota Motor quality division manager, was fired from Tesla in August 2020. Later he sued Tesla claiming the dismissal was in retaliation for raising safety concerns. In the SEC complaint, Henkes said Tesla and SolarCity, which it acquired in 2016, did not disclose its “liability and exposure to property damage, risk of injury of users, fire, etc to shareholders” prior to and after the acquisition.

The statement said that Tesla also failed to notify its customers that defective electrical connectors could lead to fires. Tesla told consumers that it needed to conduct maintenance on the solar panel system to avoid a failure that could shut down the system. Henkes said that it did not warn of fire risks, offer a temporary shutdown to mitigate risk or report the problems to regulators.

The probe raises regulatory pressure on the world’s most valuable automaker. Tesla already faces a federal safety probe on Tesla vehicle accidents involving its driver assistant systems. In addition to this, concerns about fires from Tesla solar systems have been published previously. However, this is the first report of the investigation by the securities regulator.