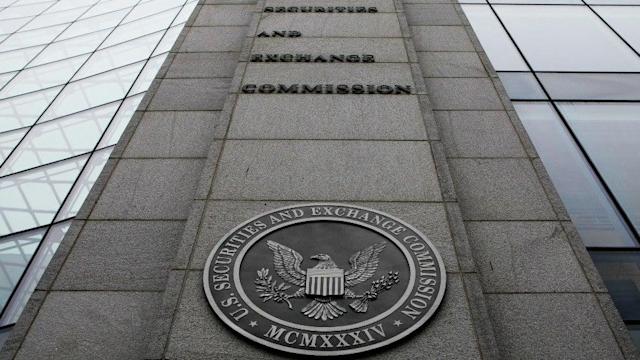 A regulator of the Securities and Exchange Commission, this week, pleaded to a federal judge to not let Elon Musk leave an agreement. The agreement specifies the monitoring of the Tesla Chief Executive’s Twitter. For a while now, Musk has referred to this as part of a harassment campaign towards him.

The US securities regulator brought forward the concern in a filing in the federal court in Manhattan. He mentioned how the Tesla founder had failed to meet his “high burden” to set aside a consent decree from 2018. The decree made it necessary for Tesla attorneys to approve tweets and other forms of public statements. These tweets and statements refer to the ones that could be material to the EV company. Musk finding the decree inconvenient and urging to stop SEC’s investigations is not enough to resolve to issue.

Additionally, the organisation pushed the US District Judge who oversees the decree, Alison Nathan for another action. The agency wanted the judge to reject Musk’s request to repeal a subpoena asking for more paperwork. This paperwork referred to the ones related to his Twitter Poll from November 2021 asking whether he should sell 10% of his Tesla stock. Musk’s lawyer, Alex Spiro, along with Tesla, did not comment on the situation when requested.

Meanwhile, Musk appeared to enjoy himself at the opening of Tesla’s very first factory in Europe near Berlin, Germany. On the other hand, he has emerged as the world’s richest owing to Tesla’s Shanghai factory.

“When it comes to civil settlements, a deal is a deal, absent far more compelling circumstances than are here presented,” the SEC said.

SEC’s dispute emerges from the claims of the regulator that the Tesla CEO defrauded investors on August 7, 2018. He cheated them by his tweet where he stated that he had ‘funding secure’ to potentially take his company private at a premium. However, a buyout was not close in reality. Musk and his electric car company settled by paying a civil fine of $20 million each. Additionally, Musk had to give up his position of Tesla’s chairman. Since then, the Tesla founder had accused SEC of relentless investigations on him.

However, the agency pointed out they had a “legitimate” reason and authority for investigating Musk and his company. They mentioned how he could only fight the “harassment” through this subpoena by means of a counter subpoena.

The subpoena referred to the tweet by Elon Musk which was directed at users of the platform. The tweet stated that he would let go of 10% of his stake at Tesla if they approved on the poll. In turn, most of them did. As a result, Tesla saw a fall in its share price leading to Musk selling over $16 billion of Tesla stock.