U.S. Senator Lummis buys more and more Bitcoins, and now her portfolio for BTC stands between $50K and $100K. She is the senator of Wyoming, and she says that she sees BTC as an “Excellent Store Value,” and it should be in everyone’s portfolio.

She is one of the coolest senators when it comes to cryptocurrency. And Lummis recently disclosed her bitcoin purchase in a period transaction report this Thursday. According to the reports, the senator bought Bitcoin worth between $50,001 and $100,000 on the 16th of August. And during this period, the price of bitcoin was around $45K only.

There’s an act that requires members of Congress to disclose every purchase, investment, or sale of their stocks. The disclosure often took place inside the 45-day reporting deadline, but “Lummis buying Bitcoins” was an exceptional case under Stop Trading on Congressional Knowledge Act (STOCK Act). However, the spokesperson at Lummis’ office says to CNBC that the disclosure delay was because of a filing error that was unfortunately unavoidable. They say that it was a simple, honest mistake, and the issue is resolved. The spokesperson also says they worked with the ethics committee to fix the issue once they realized their mistake.

Lummis purchases bitcoin in August, after indicating at the end of June, that she’ll buy again as soon as there is a dip in the price. Lummis also says that she is very excited about the dip. 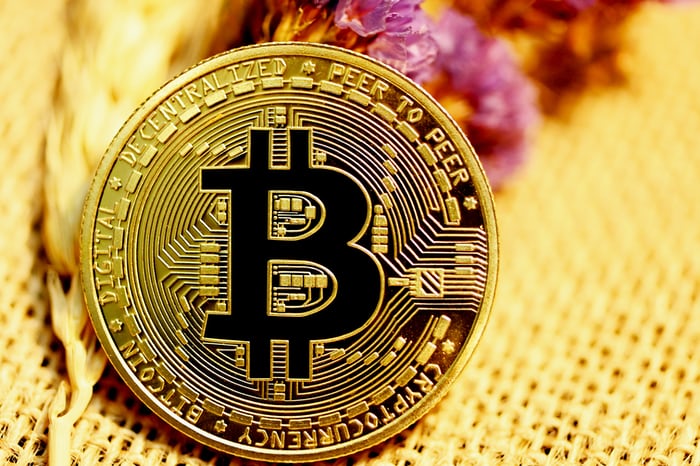 Why Invest in Bitcoin?

For Starters, Senator Cynthia Lummis has always been a longtime bitcoin supporter. Also, she mentions that she bought her first bitcoin in 2013 for just $330. And by the end of June, Lummis owned five bitcoins. She also says that it is a great store value for individuals, corps, and even the Government.

If you see the graph since 2013, you’ll see the difference very quickly because it’s only peaking every year. Maybe weekly or monthly, there is a sudden dip, but it’s a long-term investment in reality. As the graph goes up year by year, we can see how investing in it now will benefit us in the next 10 to 20 years. Of course, there will be risks, but again as we all remember the old quote that “no risk, no gain.” And bitcoin is one of those risks. If there are countries adopting cryptocurrency, especially bitcoin, as their payment methods, then do you think investing in it will be a bad idea? Let us know your thoughts on U.S. senator Lummis buying more and more bitcoins.

Are you thinking of investing in bitcoin too? Do tell us about it. And if you find the content informative, then do like and share it with your friends.

Click here for another article:- $200k for Bitcoin is supposed to happen: The question is when?