A US Senator says that Facebook’s move to block the accounts of a team of researchers from NYU, to prevent them from accessing its platform, is “deeply concerning.” Senator Mark Warner has expressed his disapproval of the way that Facebook has tried to shut the researchers out, after alleging that they had obtained “unauthorized access” to the information they had been collecting, about political ads on the social media service. 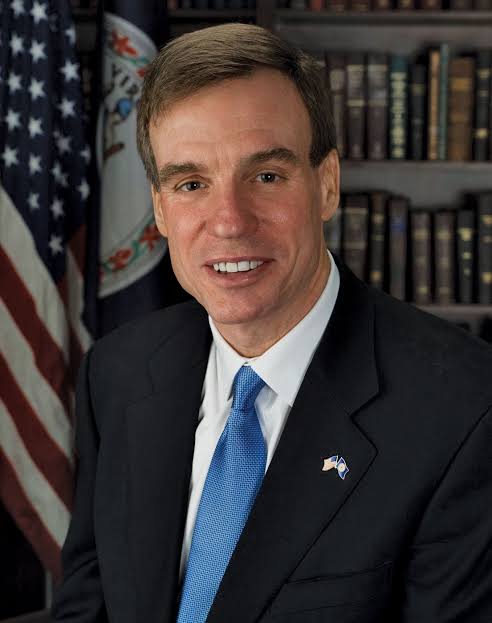 A Call to Curb Fraud and Misconduct

This comes after Facebook on Tuesday revealed how it had taken the extreme move to block the accounts, while citing concerns about user’s privacy. Warner, who serves as the Chair of the Senate Select Committee on Intelligence, has quite a few things to say about the same, as he believes that the group had been bring about significant revelations into ads that have been (and still are) in contravention of Facebook’s policies, and those that have been forged for frauds and predatory financial schemes or other political agenda.

Warner has further gone on to call for a concrete action on the Congress’ part, so as to curb fraud and/or misconduct in terms of the online advertising business. To this, Facebook has retaliated saying that it took the decision to block the accounts, only after the team at NYU failed to heed its many requests to bring their study in line with its policies. Meanwhile, the researchers continue to claim that their research was “pretty careful,” and that they made use of only that information which was publicly available, and visible to everyone.

The study in question (which, Facebook says, was directed towards “scraping people’s data” using questionable means) was being carried out by the NYU Ad Observatory. The group of researchers had developed a browser extension tool last year, through which Facebook users could share with them, information about the kinds of ads they were seeing, and the reason why they were being directed towards them.

The tool has been used by thousands of Facebook users, and this has irked the social media giant since in the process, its own advertising transparency tools, including its Ad Library, have been criticized by the team, who have pointed out how a number of political ads have very easily not been included in the same. As such, it does seem that the US Senator is quite right when he says that Facebook’s move to block the team from NYU is “deeply concerning.”

The tool was apparently being used to study inherent flaws in the Ad Library system, and Laura Edelson, a member of the NYU team, says that the group was focused on identifying misinformation being spread through political ads on the social media platform.