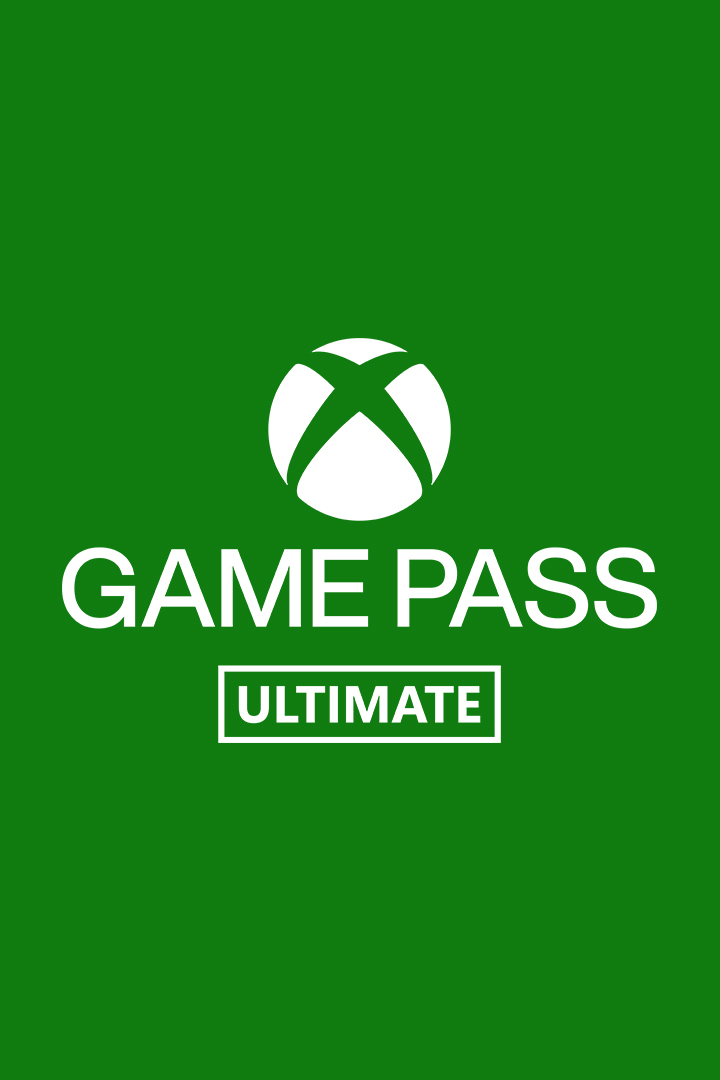 Microsoft established and owns the Xbox video game franchise. The Xbox brand encompasses five video game consoles, as well as apps (games), streaming services, an internet service known as Xbox Network, and the Xbox Game Studios production arm. With the release of the original Xbox system in November 2001, the brand was first launched in the United States.

All of the features of Xbox Live Gold are included in the Xbox Game Pass Ultimate plan, as well as over 100 high-quality console and PC videogames. Fresh games are introduced on a regular basis, ensuring that there is always something new to play. Play with friends on the most sophisticated multiplayer network, and find your next favourite game with special member promotions and discounts.

Both Xbox Game Pass and Xbox Live Gold come with regular Xbox home sharing restrictions. If you have an Ultimate membership and have chosen your home Xbox as your primary console, your subscription will be automatically shared with any profile that is logged in on that system.

Unless cancelled in your Microsoft account after any special time, your membership will be charged at the then-current normal price (subject to change, plus applicable taxes). Any pricing adjustments will be communicated to you in advance.

By logging into your account, you can cancel your Game Pass Ultimate membership at any time. Select Payment & billing, then Cancel under Xbox Game Pass Ultimate. You’ll be able to cancel your membership before it expires. Depending on the state of your subscription, you may be able to cancel it immediately and receive a refund for the money you paid for Ultimate alone.

Your subscription can also be cancelled from your console. Go to Profile & system > Settings by pressing the Xbox button on your controller. Select Account > Subscriptions, select your subscription, then cancel it by following the on-screen instructions. Any purchased time upgrade is not refundable and cannot be returned to Xbox Live Gold or other Xbox Game Pass subscriptions.

You may also cancel your subscription by going to account.microsoft.com/services. Before purchasing add-ons, DLC, consumables, virtual currency, or subscriptions (sold separately), keep in mind that if your membership expires or a game is withdrawn from the catalogue, you must renew your membership or purchase the game separately.