Just yesterday, Facebook launched its NOVI digital wallet that would allow users to send PAX dollars anywhere in the world free of charge. As of now, the pilot launch of the wallet has happened only in the US and Guatemala. But now reports surfaced that the US Senators urge Facebook to discontinue the wallet. And their reasoning for the same is that Facebook is unable to keep its consumers safe. The senators also asked Facebook not to release the cryptocurrency Diem in the future.

One of the lawmakers said that Facebook could not be trusted to manage a payment system and keep users safe. This is because they are unable to do so at present and have been proven wholly insufficient a lot of times. Many Senators like Bruan Schatz, Sherrod Brown, Elizabeth Warren, and more have written a letter to Mark Zuckerberg regarding this new launch. One of them even said, “Given the scope of the scandals surrounding your company, we write to voice our strongest opposition to Facebook’s’ revived efforts to launch a cryptocurrency and digital wallet, now branded ”Diem” and ”Novi,” respectively.” 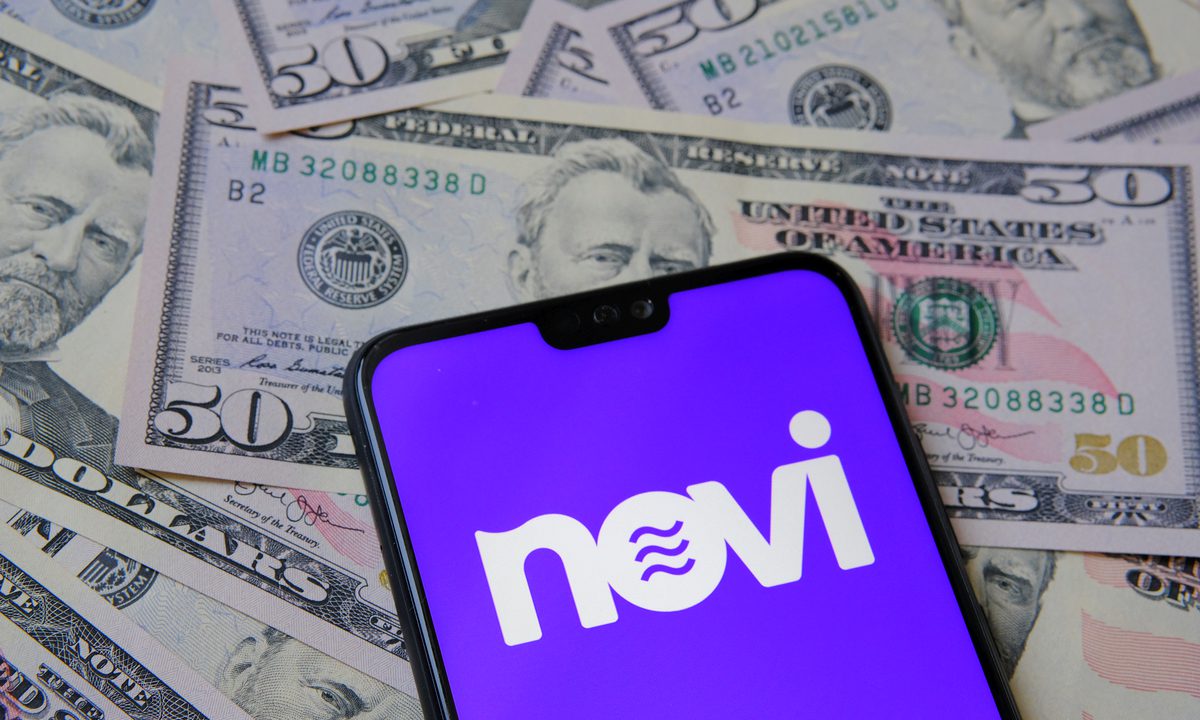 This makes a lot of sense as Facebook is already difficult to trust with one’s information. And to trust them with our payment data only for them to leak it later is something no one would want. One of the lawmakers also pointed out that Facebook has said many times that they would not launch a digital currency. But right now, they are planning to launch Diem on an aggressive timeline. In fact, the launch of the NOVI wallet also confirms the same. The lawmaker also added that even the financial regulatory landscape is not compatible with Diem and stable coins in general.

The letter also noted that Facebook’s decision to release a digital currency just shows their nature of moving fast and breaking things. So, all this combined will make it really negative for Facebook to continue their Novi wallet project and also release Diem.

What are your thoughts on the fact that the US Senators urge Facebook to discontinue the NOVI wallet? And do you think Facebook will listen to the US Senators or go out of the way and do what they want? Let us know in the comments below. Also, if you found our content informative, do like and share it with your friends.