US watchdog GAO sides with NASA on the Moon-lander contract 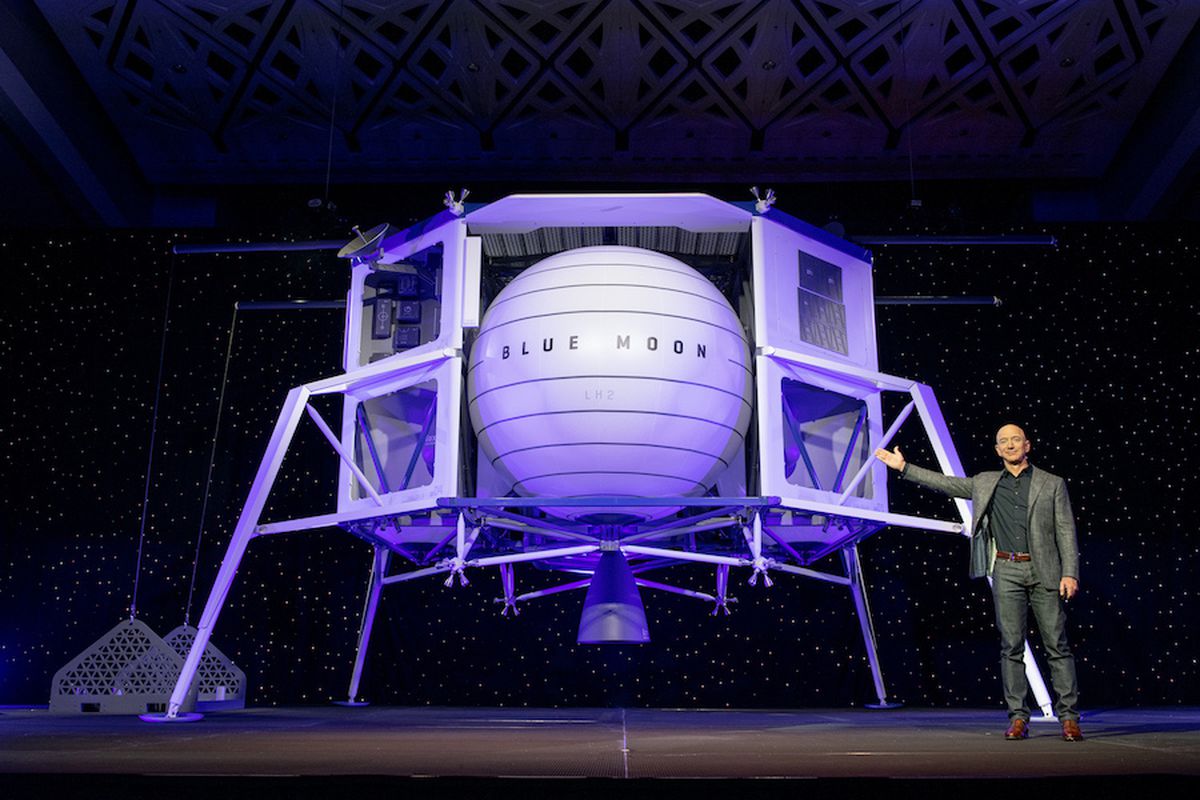 Who will win NASA’s Moon-lander contract- Elon Musk’s Space X or Jeff Bezos’ Blue Origin? Well, till now, the answer to this question is unknown but both parties are doing something extra to ensure their business dealings with the National Aeronautics and Space Administration a.k.a NASA.

According to recent reports, The United States Government Accountability Office (GAO) sides with NASA to dismiss the protests and questioning from Blue Origin regarding the space organization’s procurement process. Defense contractor Dynetics and Blue Origin have been consistently protesting against NASA’s decision to hand out the USD 2.9 billion Moon-lander contract to Elon Musk’s SpaceX as a part of its Human Landing System program, as mentioned in a report by Engadget.

Not very long ago when NASA handed over the contract to SpaceX, Blue Origin was the first to protest against the decision, calling the process ‘fundamentally unfair’ as it did not get a chance to bid in its offer. Consequently, the Government Accountability Office (GAO) has recently issued a statement saying that NASA’s evaluation of the three proposals was reasonable and consistent with the applicable United States procurement law, announcement terms, and state regulations. Thus, dismissing all claims and protests by Blue Origin, calling the process “unfair”.

Blue Origin had raised issues with the fact that NASA only took one contractor for the project when it announced called for two of them for the Moon-lander project. However, we all can see how Bezos’ Blue Origin is desperate to get associated with NASA and begin its space association with them.

Just days ago, Jeff Bezos offered to waive off USD 2 billion in payments from NASA in exchange for the Moon-lander contract. The fact that Blue Origin was continuously poking its nose in NASA’s decision, SpaceX was formally asked to put the project on halt until the issue gets resolved by the GAO.

Recent reports suggest that GAO has given its decision in favor of NASA, dismissing Blue Origin’s claims and protest grounds. The GAO says that the government space organization did not violate any regulation r procurement law when it decided to announce only one contractor for the project i.e., SpaceX. As mentioned in a report by Engadget, GAO also notes that there was no obligation for NASA to indulge in discussions about its decision, amend its decision or cancel the announcement or the contract under any circumstance due to the amount of funding it had for the Moon-lander project.

Authorities concluded the announcement saying that the Moon-lander contract for NASA’s Human Landing System program needs to have competition now than later, and this would be the best solution for NASA and the country.