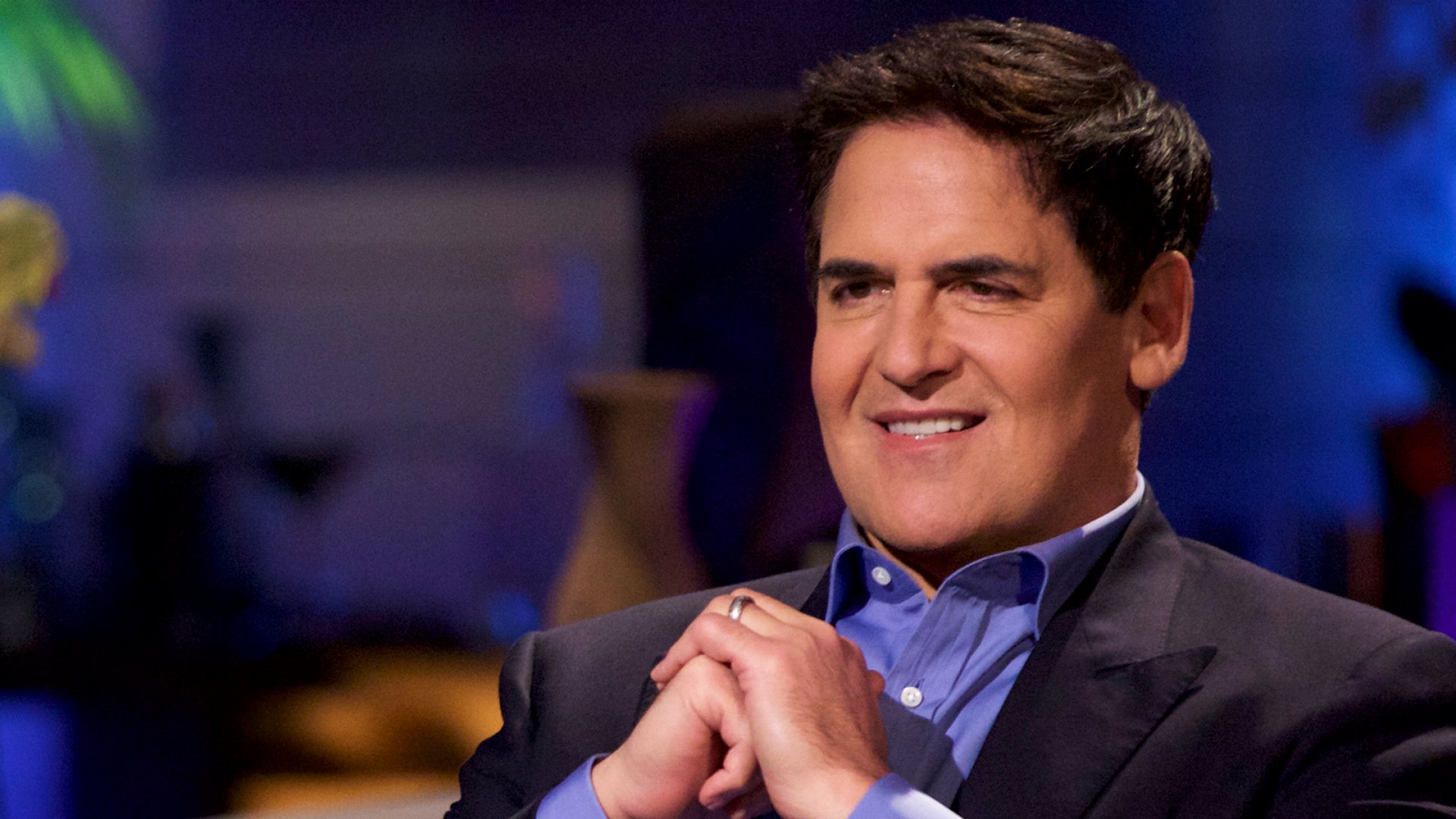 Mark Cuban is an American billionaire, an entrepreneur, a media proprietor, and a very popular television personality as well. Recent reports suggest that Cuban’s co-founded app ‘Fireside’ is reportedly asking its users to invest in the platform. It will be surprising to know that the application has not been publicly launched yet and it is already asking its own limited set of users to invest in the app. The revealed email has caused a lot of chatter in the technology and business industry, some are criticizing the movie while the rest are speculating a business strategy, considering it’s Mark Cuban we are talking about.

Anyways, according to an email viewed by The Verge, CEO and co-founder of “Fireside” says that the team of the new app is accepting payments through the month of August from anyone who is interested in investing and believes in the vision behind the new audio app. The CEO asked its limited users to put money where their mouth is, an alleged aggressive approach to grow the platform even before its official launch.

In addition to this, Fireside will soon announce its partnership with podcast hosting service ‘Libsyn’ as mentioned in a report by the Verge. The said announcement will be made at the conference Podcast Movement next week. Other than this, Fireside is speculated to work similar to the social audio app- Clubhouse, and it allows its users to record conversations and share the same through RSS feed. The upcoming partnership with Libsyn will ensure to achieve this goal for the audio app. The Verge notes that users will easily be able to share their live shows as podcasts with one tap. This is an added advantage and a feature unlike anything on rivals Clubhouse, Twitter Spaces, and Facebook’s Live Audio Rooms.

However, Fatemi confirms that the industry has been talking about their new app and comparing it with other social audio platforms. She says that Fireside is very much not like any of those platforms and honestly, we are all waiting to get a hands-on experience of what the app looks like and what it does.

However, one thing that is striking analysts is the feature to record shows on the platform and share it with just a click. Speculations suggest that the terms of the application involve giving Fireside, complete ownership of every recording that is taking on the app. The Verge notes that there is an arbitrary clause attached to the terms of service that appear while downloading the application. Mark Cuban’s application might also use those recordings for commercial and non-commercial purposes or sell them as NFTs with a certain set of rights.

It is still unclear when Mark Cuban’s Fireside will officially release, no official announcements have been made till now.