Users irked by eFootball vent out their frustration on Twitter

It seems like Twitter has got another game of memes going on, thanks to Konami’s eFootball that has successfully managed to bag the title of the “most hated football game ever.” Now that is something to be proud of, isn’t it? Users are absolutely displeased with the game that they have taken to Twitter to express their anger and fury at this “abomination” of a game with many of them pleading to take the game off Steam. Till then, it seems like everyone will be letting out steam on Twitter. Those who are still clueless about the reason for such rage, just take a look at the game for once and if you don’t flinch at the first glance, then either you are too strong or your eyes would have to be checked. 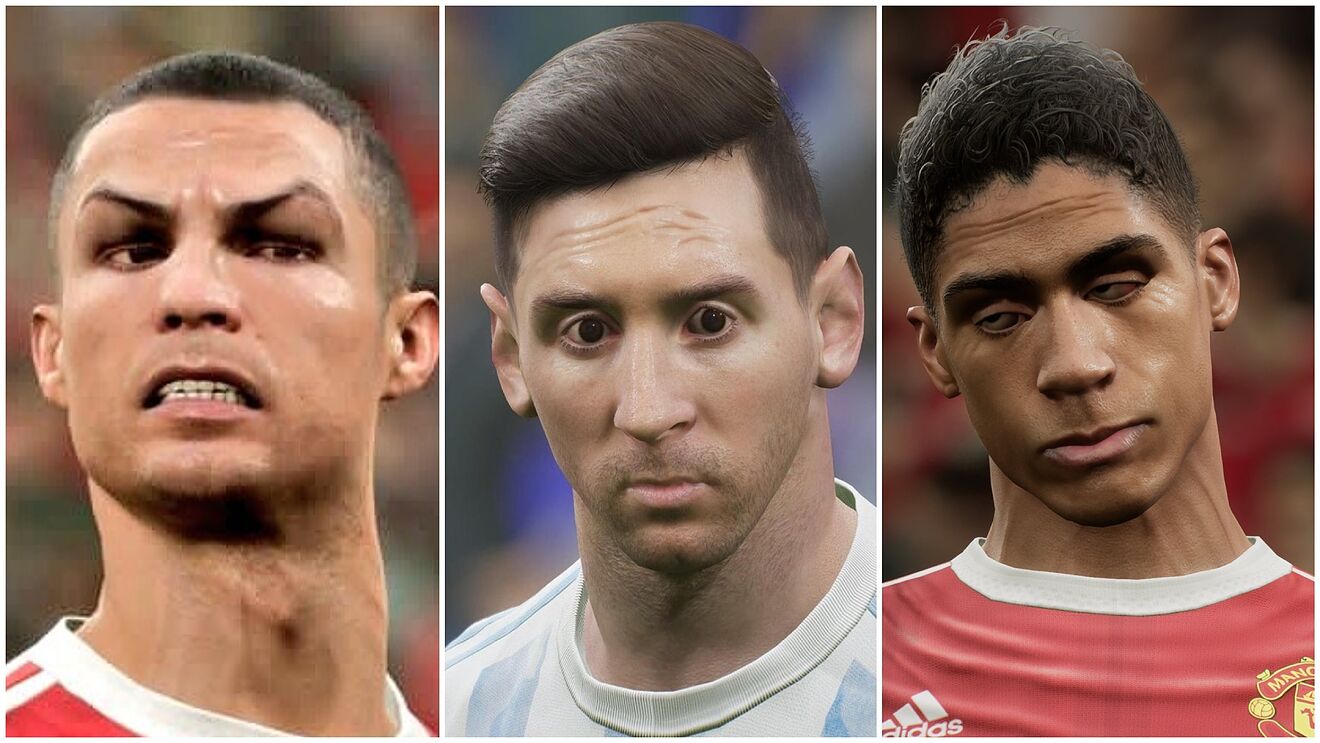 Konami’s football simulation series has been on the scene for quite some time now. And this year, they decided to transform themselves for change, which definitely is the only constant. It’s just that their idea of change just did not go well with the users. Konami went on to change the name of the game for PES to eFootball. This rebranding was expected to cover up and perhaps rectify the certain deficiencies of the game and develop it to make it a better version. Unfortunately, it did nothing of that sort except working up the users’ nerves who are totally not okay with this rebranding, calling it “the worst football game” ever.

The eFootball 2022 was released this September, and soon after negative responses were piling up. Well, if you are really in search of a silver lining, you can say that eFootball did top a list. It did top the list for receiving the most negative reviews and responses. 5400 negative responses out of a total of 7000 are definitely some milestones. The defects of the game are several starting from the atrocious and bizarre graphics to the lag and content. Some of the reviews even went to the extent of calling it a “psychological horror game.” And you can not blame them given the plight it is in. If a game makes the user throw the computer against the wall, it definitely has some triggers.

Twitter has been filled with reactions and responses are users release their fury in the form of memes and responses with some even asking to take the game off completely and just pretend like it never existed. Seems like oblivion is the only way out for eFootball. Now, let us flip through a few of these responses.

Am I the only one thinking of the “Zombie Apocalypse” here?

The crowd on efootball 2022, aka the new 'PES' 😭 pic.twitter.com/HVgzRNbahr

I can never “unsee” this. Where is the crying emoji?

Messi and Ronaldo in eFootball (PES) 2022…
If Pes wants, we let them work with our designer, he can do better. pic.twitter.com/LN2KTuKcgK

Aah Pes it is just a disaster
🚶🏻‍♂️it is needed to be thrown at the scrap yard, so that we can modify FIFA 22😌 pic.twitter.com/eoqNEgBHP3

I am trying my level best not to crack up at this.

I think Varane is on crack in PES 🙆🏾‍♂️🤣🤣 #MUFC pic.twitter.com/rerWoOKGR7

Finally, someone has uttered the truth.

I am assuming that is sarcasm.

You never know. Perhaps we are witnessing a rare anachronism here…… backward.

About 20 years between PES and Goldeneye 64…. are they using the same graphics engine wtf 🤣🤣 #pes22 #ProEvolutionSoccer pic.twitter.com/zLLW5FIUdZ

why does Messi in PES look like Schnoz from Berserk 😭😭😭 pic.twitter.com/6ZqBxSYrvA

Let’s just say his face looks like us after witnessing the murder of the game.

There is a zoomed image none of us asked for. And I am done!

Did they even have graphic designers? I highly doubt that.

Wtf is the new pes and who are their graphic designers? 😭😭😭😭 pic.twitter.com/O0iqJt9u3k