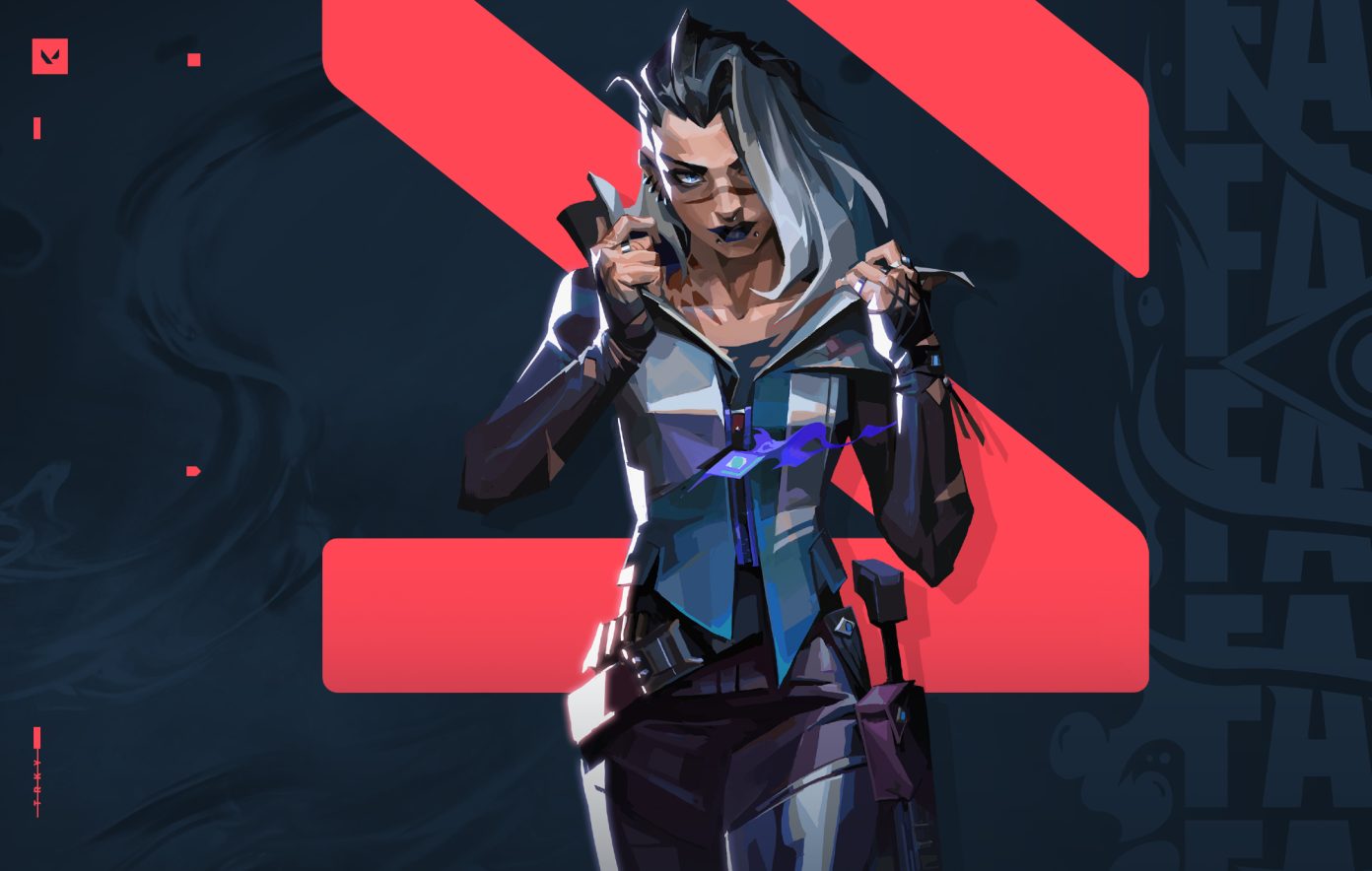 While the updated Privacy Notice applies across all Riot Games titles, including League of Legends, Riot Games stated that the recording of In-Game Voice Chat, and subsequent moderating, would be applied to only first-person shooter Valorant. Well, Riot Games announced that Valorant voice chats would now be recorded, which would be reviewed under specific circumstances namely if someone files a game report against you. As a result of these kinds of actions, Riot Games has announced that starting next month, Riot Games will be recording anything you say on Valorant voice chat though they will not actually listen to any of the recordings unless they need to.

Riot revealed this weekend in a statement to the Valorant online hero shooting game community that they will continue to record online voice chats, although the League of Legends developer Have stated that they will only be looking into the recordings that have been reported or flagged as inappropriate comments. The first phase of a voice evaluation system would mean that it would listen to in-game communications only, rather than responding to agents’ reports. What Valorant is dealing with here is the disruptive behavior in their games, and they are going to be recording the voice chats in order to help train their voice assessment system. Dexerto noted in a recent Win.gg report that Riot Games confirmed the recordings would initially be used to check on the efficacy of its voice assessment system. The voice-recording system is still under development, but Riot Games plans on ultimately testing it.

It should be noted, though, that the system will consistently record whatever you are saying in voice chat, whether you are being flagged or not. Voice chat will not be actively monitored while playing, and potentially only the voice logs will be reviewed in case of reported disruptive behavior. This does not mean that Riot Games developers will be listening to your conversations with any kind of reverence; it is simply that, should a player file an abuse report, the studio may obtain the voice logs in order to judge for themselves if the persons behavior merits their intervention. Valorant developers promised the collected voice data would be stored temporarily, then deleted after an indeterminate amount of time.