Valve Is Open To Bringing Xbox Game Pass To Steam

Valve CEO Gabe Newell has not ruled out bringing Microsoft to his Steam platform, calling Xbox Game Pass a “popular option” for gamers and saying that Valve would be “more than happy” to work with Microsoft to bring Game Pass games to the Steam platform. Last summer, Phil Spencer, Microsoft’s CEO of Games, apparently ruled out the possibility of PC Game Pass launching on other console platforms in the near future. While Valve has no plans to implement such a service, it is reportedly not opposed to bringing the Microsoft Game Pass subscription service to Steam. With the launch of Steam Deck, many may wonder if Valve will follow in the footsteps of companies like Microsoft to have their own subscription service or Game Pass games in the future. 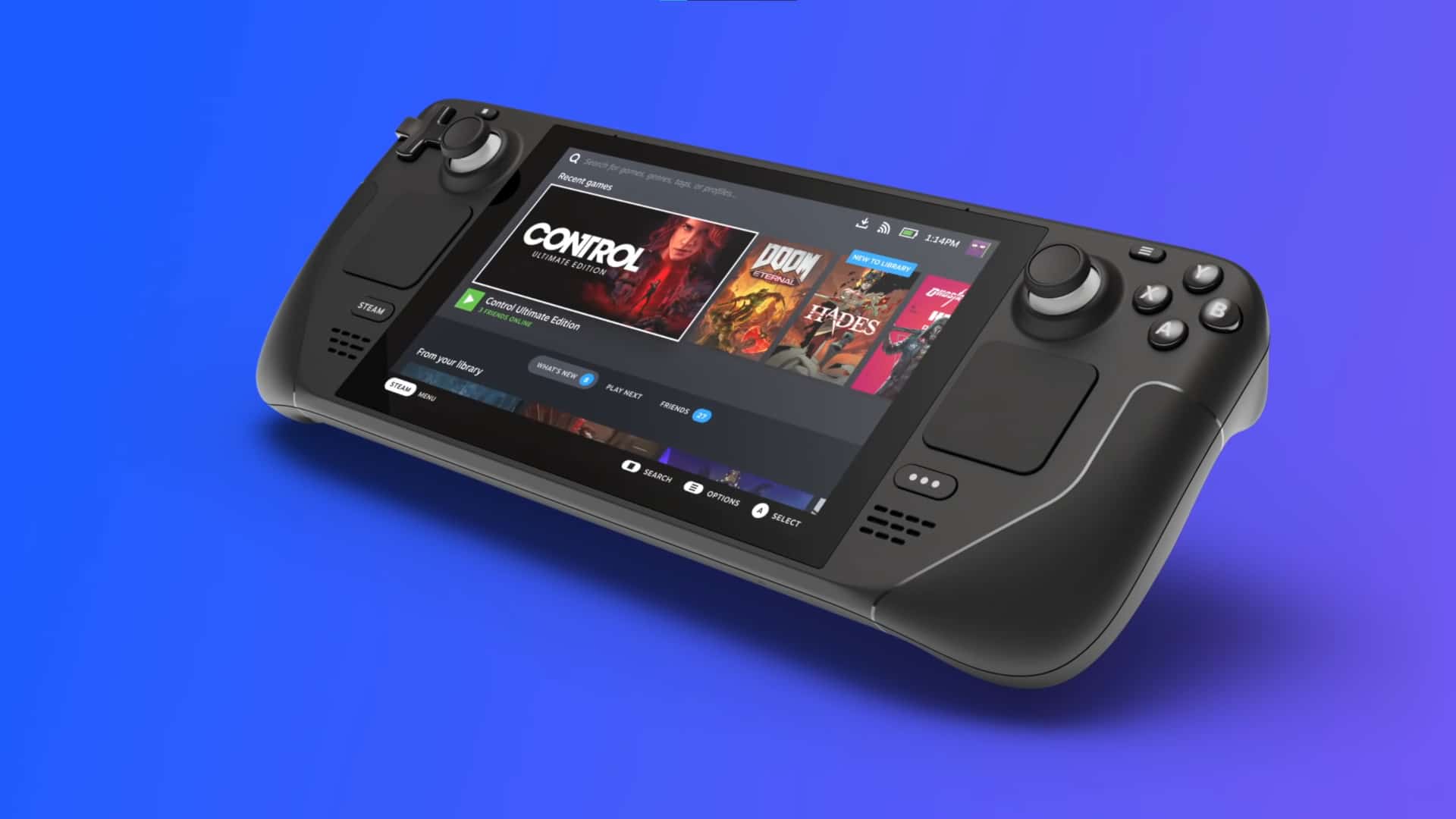 Since the release of the Steam Deck this week, questions have resurfaced about whether Valve will create a subscription service in addition to the gaming handheld. During an interview with PC Gamer, Valve’s president and creator of the Steam platform, Gabe Newell, said he was not interested in creating his own subscription service like Xbox Game Pass. In a recent statement released to PC Gamer, Valve CEO Gabe Newell spoke about a potential Xbox Game Pass rival that will accompany Valve’s latest hardware release, the long-awaited Steam Deck.

Now that Steam Deck has been released, Bring looks even more realistic because many games made for Microsoft work with the Steam Decks controller. The Steam Deck starts at $399 and goes as high as $649, and even though the three models have essentially the same specs (the main difference being the internal storage), this flagship model can be considered relatively cheap. A portable gaming PC that can run the latest games is still competitive at $649. During a recent interview, co-founder Gabe Newell told IGN that Valve has no plans to raise prices on any of the original three Steam Deck hardware configurations. The idea that getting your own Game Pass at Valve will help Microsoft sell more memberships makes it more plausible that a Steam Pass could eventually become a reality. Currently, Game Pass subscribers on PC must use the Microsoft app to access their game library, but Valve CEO Gabe Newell told PC Gamer that nothing is stopping PC Game Pass from appearing on Steam.

In its Early days, Valve has been pretty selective in relating to games on Steam. In 2012, Valve handpicked games for inclusion on the Steam service, limiting them to games backed by a major developer or smaller studios with a proven track record for Valve’s goals. Users are committed to supporting their games, and Valve will help make the most promising titles available on Steam.

Valve enabled beta support for Steam Cloud Play in May 2020 to allow developers to allow users to play games in their libraries that the developer and publisher have agreed to allow on the cloud gaming service. Valve provides Steamworks, an application programming interface (API) that provides development and publishing tools to take advantage of the capabilities of the Steam client at no cost to game and software developers.

Valve has also added the ability for publishers to rent and sell digital movies through Steam, initially most video game documentaries. Steam Greenlight, announced by Valve in July 2012 and released the following month, was the first attempt to make games easier to add to the service. By 2014, Valve had discussed plans to phase out Steam Greenlight in order to provide developers with an easier way to get their games on Steam.