Valve Says It Has “A Lot Of Games In Development”

Valve product designer Greg Coomer said that Valve has “a lot of games in development”. It is worth mentioning that Valves product designer has also said it might be time to do a new Portal game, as he would love to do another puzzle-heavy FPS game set in this world at some point in the future. 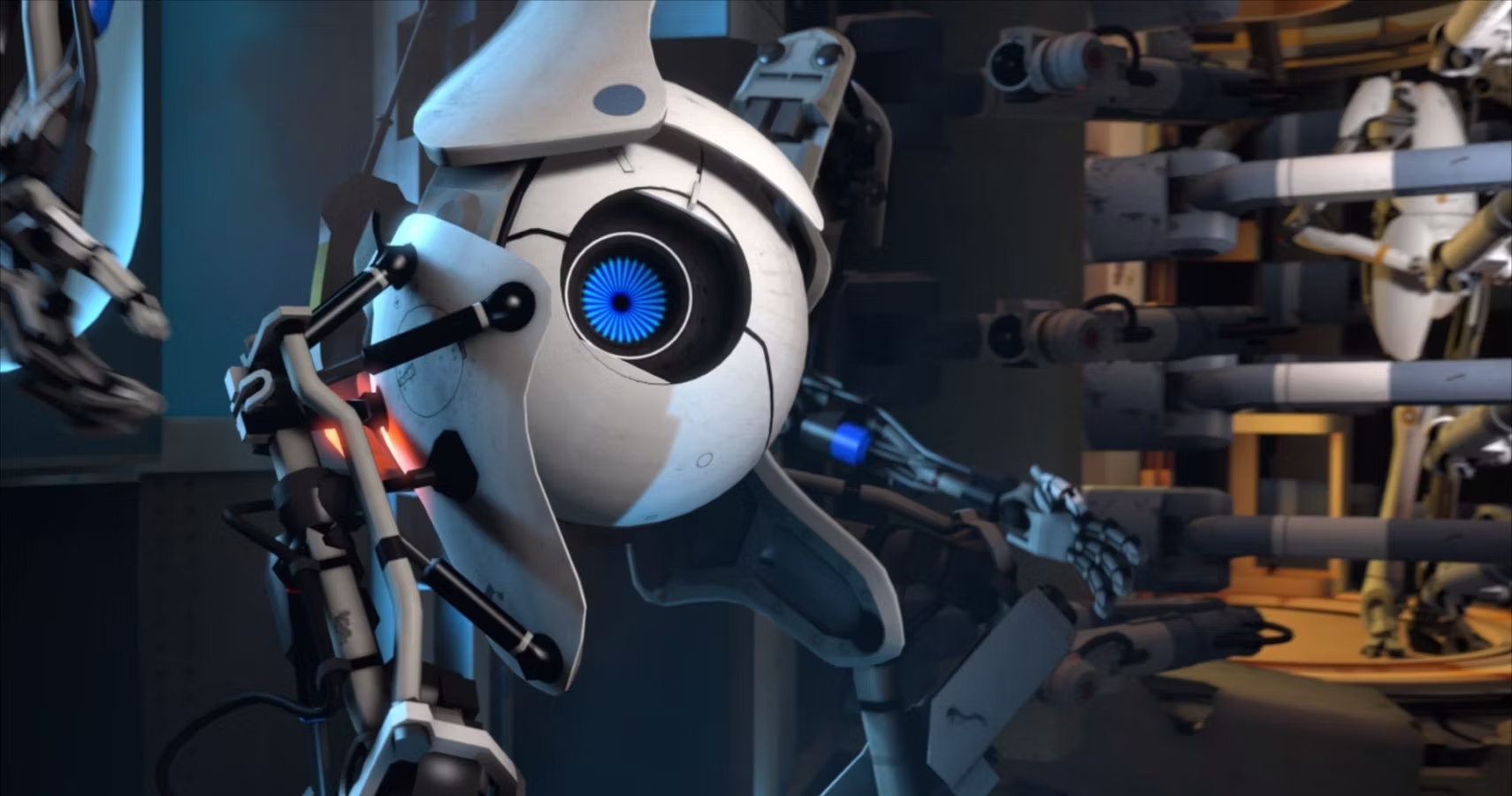 In a recent Famitsu interview (thanks, TweakTown), Valve veteran Greg Coomer stated Valve has a few projects in the works. While reiterating how crucial game development is for Valve, he also admitted there are multiple games already under active development at Valve, and said that the company would continue releasing games both near and distant in the future.

According to Valve’s product designer, Greg Koomer, Valve is nowhere close to being done developing real-world video games. A Valve designer talks with Axios about the company’s game plans going forward, Steam Deck, and more. In what is surely going to come as welcome news for a large number of gamers, Valves Greg Coomer told Famitsu that Valve remains very much committed to making games, in fact, there are several projects on the drawing board right now.

He stated “We’re not stopping making games at all. Valve has a lot of games in development. We will continue to release games,” “Game development is very important to Valve. I don’t know the exact numbers, but the percentage of employees involved in game development is high. A lot of people are involved.” (Translated by Google Translate). Valve is riding high after a successful Steam Deck launch, but there has been little talk of Valve’s game development projects. He has said the company is working on a lot of new games and still has an interest in the world of Half-Life.

Valves Greg Coomer has said nothing concrete about the development of the Half-Life title. Full VR Its first product game began development in late 2016, and it has the largest team in the history of the Valve Corporation. After taking years to develop Half-Life 2, Valve switched over to episodic development, planning on producing shorter games more often.

Some industry insiders intended for Valve Corporation to be more similar to Nintendo, who developed games in tandem with the hardware, which allowed them to produce groundbreaking games like Super Mario 64. With the good response from the Steam deck, Valve will surely be looking to go further into developing first-party games for its handheld and we hope to hear more about it soon. Valve has games currently in development, with plans to reveal them shortly.