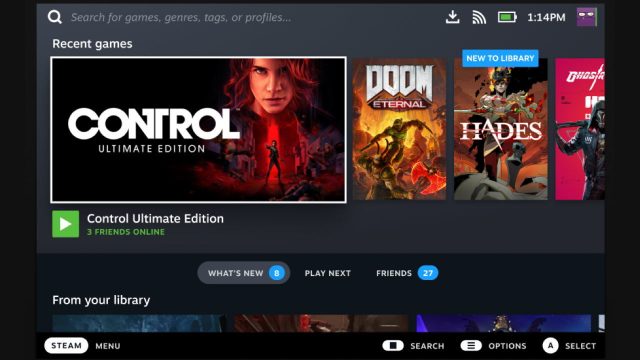 Valve has been trying for years to move PC games from the desk to the monitor. In the announcement of the Steam Deck, the company showed a new user interface that is easy to use and responds to touch controllers. Designed specifically for the handheld on the Steam Deck, Valve has developed a new user interface that is tailored to the device and can be seen in action by viewing footage of the user interface. The latest Steam Deck uses an updated version of the SteamOS of the Valves Steam app used by the current SteamOS. Steam Deck runs as already revealed on SteamOS 3.0, which itself is based on Linux Arch.

The unveiling of the Valves Steam Deck portable gaming PCs in recent weeks has generated a lot of interest for many different reasons but one of the most inconspicuous and exciting things about the device is that it seems to offer the latest Steams “latest big-picture modes”. This week, Valves developers confirmed that the company intends to replace their old Big-picture mode with the Steam Deck, although the company has no details on when exactly this will happen. The news is significant because according to a recent IGN chat with Valve designer Tucker Spofford, Steam Deck, and Steam Updates, the new Steam Deck user interface goes out of the Big Picture mode.

A Valve employee has responded to a comment on Steams forums confirming that this has become the case. It looks like it’s not just Valve employees who are answering questions about this very question on the Steam forums. A Valve spokesperson confirmed on request from PC Gamer that Big Picture Mode will be replaced on the official PC platform via the Steam forum.

With this release, Valve has begun to take the market for handheld gaming systems by storm around the world. Following Steam Deck’s announcement last week, Valve allowed consumers to pre-register the handheld with a $5 deposit which will be added to the final cost of the device the closer it gets to its delivery date. As the first deliveries are due to begin in December 2021, Valve has changed the availability of new pre-orders due to the high demand.

Most users seem to be happy with the new method of playing their games with the easy-to-navigate interface. In other news, handheld consoles are now capable of handling Steam games, according to analysts. However, not everyone has jumped to embrace the tablet-like system, as Ubisoft has suggested that some of its games will not be available on the device. 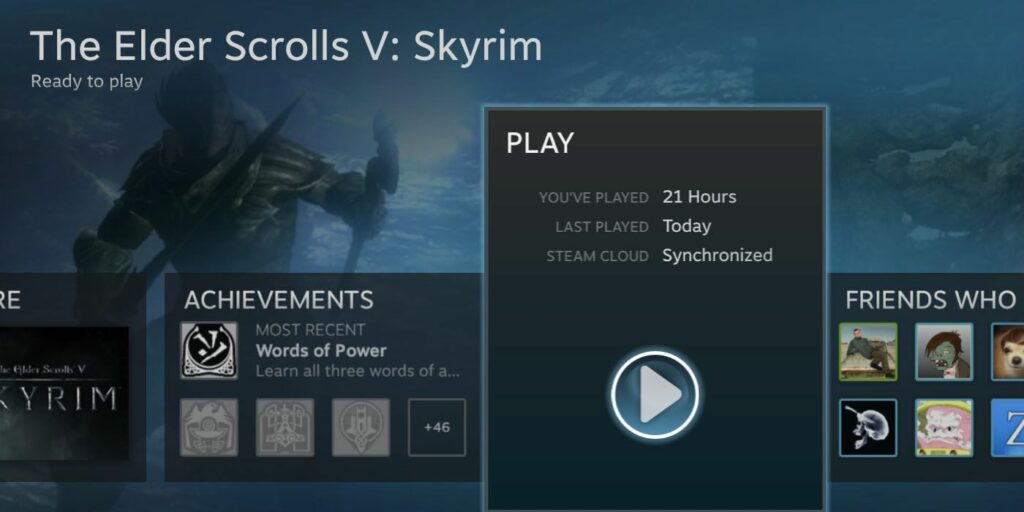 Steam has long offered an optional full-screen user interface called Big Picture Mode for a long time. Valve added it to Steam over a decade ago as an optional feature, and it has been the default interface for Steam Machines since the company’s unsuccessful attempt to be a PC manufacturer and ship a gaming desktop using Steam OS few years ago. Since its release, Big Picture mode has been a popular feature giving Steam players the freedom to enjoy their gaming sessions from the comfort of the desktop they work on.

Big Picture Mode 2012 came as an optional way to navigate Steam with the precision of a gaming mouse based on hints from the PlayStation 3 and Xbox 360 platforms. The outdated interface for big picture mode made it easy for users to play their steam games on big-screen TVs, but the feature fell out of favor and was not updated again until 2015. It is worth noting that when it was released in 2012, Valve developed Steam Big Picture specifically for use with high-end HDTVs.