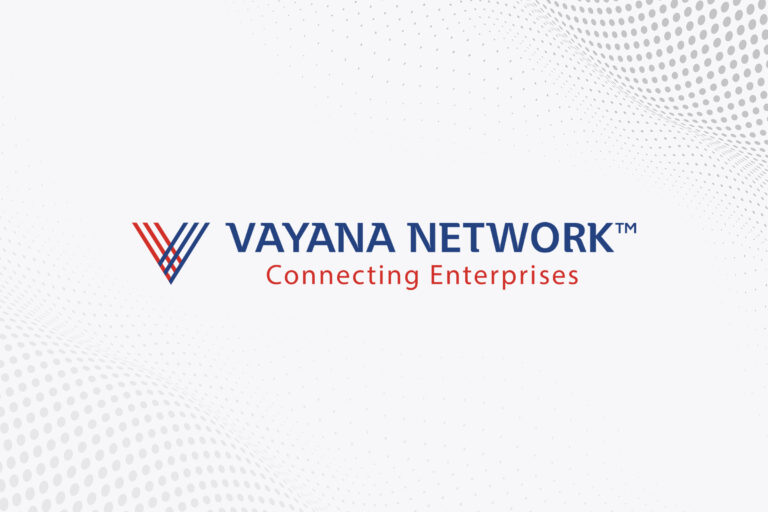 Vayana Network raises $38 million in Series C round from Chiratae Ventures, CDC Group, among others

Vayana Network, a Mumbai-based supply chain finance provider, has secured $38 million (~Rs 283 crore) in a Series C funding round. The round featured participation from both existing and new investors, which include CDC group, Chiratae Ventures, Jungle Ventures, March Capital, Marshall Wace, along with some of the family offices from India and abroad. 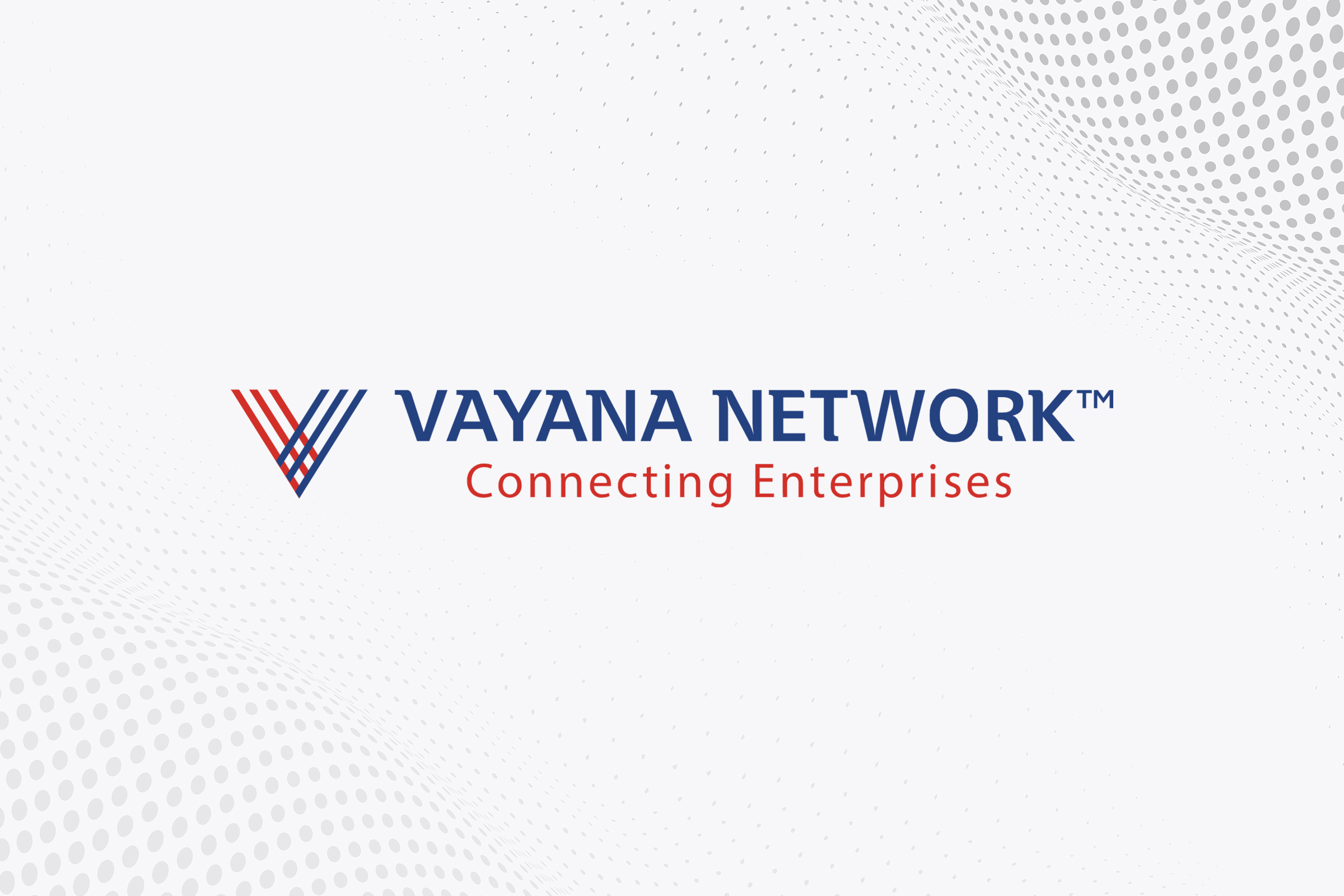 The proceeds from the round will be used to introduce newer products that will target “every segment of the supply chain and for every type of trade”, according to the startup. It also intends to invest in technology, hire across functions, and forge partnerships within the ecosystem. The fresh funding comes exactly three years after the startup secured $4 million in its Series A round from IDG Ventures and Jungle Ventures.

Vayana, which was founded in 2017 by Ramaswami Iyer, is a B2B trade finance intermediary that connects SMEs and businesses with financial institutions to provide low-cost access to trade loans. According to the company, it has so far arranged $8 billion in loans to more than 22,000 MSMEs for over 1,000 supply chains spanning 25 different industries.

Vayana’s founder and CEO, Ramaswami Iyer, stated in a press release, “We have strongly believed that every segment of the supply chain and for every type of trade, there needs to be a relevant product that allows the business to grow sustainably. Given our strong presence in credit enabling infrastructure such as GST and e-invoicing coupled with the launch of our Good Business Score (GBS), we have managed to reach the smallest of businesses, connecting them to the largest lenders.”

Vayana claims that its compliance business has around 20 percent market share in India’s e-invoicing space and helps firms save over 50 percent on credit fees. It garners the majority of its revenue by charging borrowers a small annual fee and collecting a cut of the interest rates that banks charge its traders.

It further claims that its unique selling point is its low-interest rates, and it is these low rates that have allowed it to retain customers for so long. The supply chain finance provider currently operates in the United States, Singapore, Thailand, Malaysia, Vietnam, and Indonesia, with plans to expand to more countries in the near future.

Vayana, in 2018 acquired SahiGST, a firm that provides cloud-based GST return filing and compliance solutions. As a result, it expanded its portfolio products to include GST and E-Way Bills. Its analytics division GST Suvidha Provider (GBS) assists customers in monitoring the health of their businesses. Vayana Network recently grasped in-principle approval to build an ITFS platform at GIFT City (Gujarat).