VerSe Innovation, the parent company of DailyHunt and Josh, has announced the acquisition of GolBol, a social networking app. The financial details of the transaction were kept under wraps. 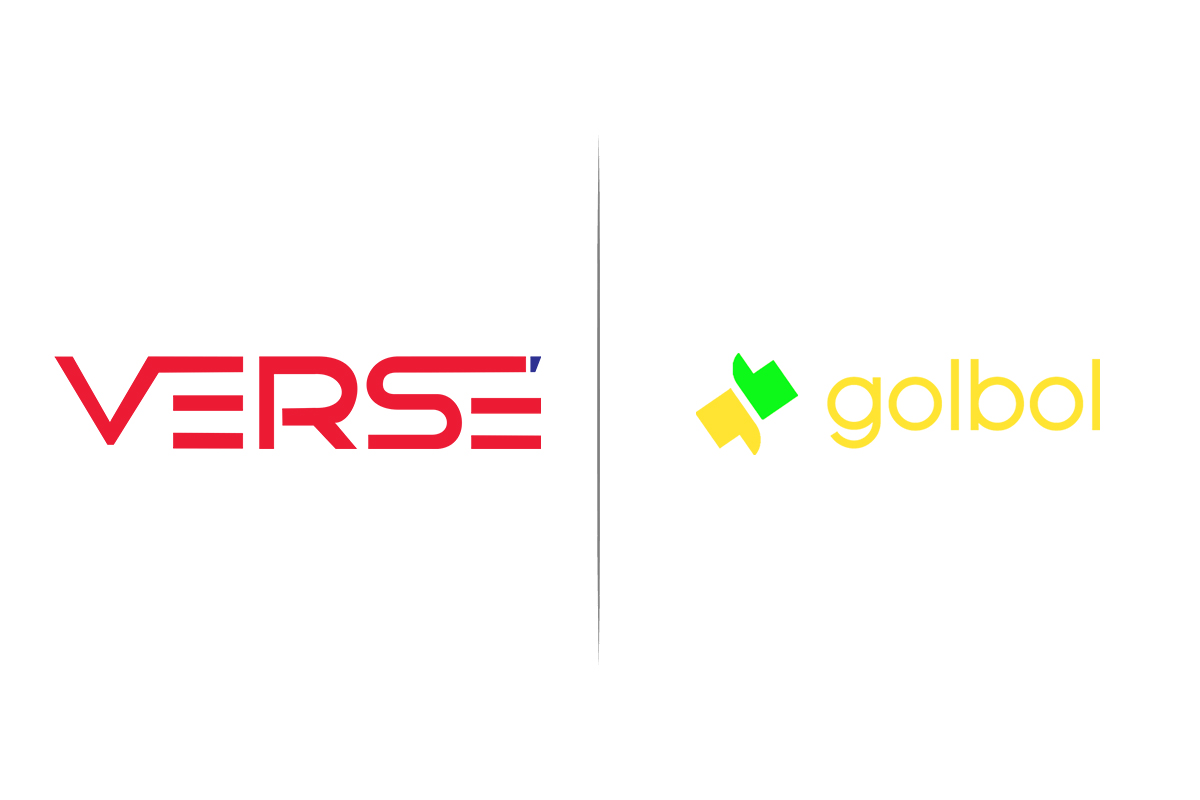 The entire team of GolBol will join including the company’s co-founders Shanu Vivek, Karandeep Singh Gujral, and Kaushik Mahato will join VerSe Innovation to help to strengthen the effort being done to modernize and multiply Josh’s impact, as a result of this acquisition.

The GolBol team will concentrate their resources on refining Josh Cam, a mobile video editing app developed primarily for short-video ecosystem users and creators. The app’s editing interface enables short-video users to add a professional finish to their content. The GolBol team will also benefit Josh enhance its discovery algorithm for user-generated content by leveraging efficiencies in artificial intelligence and machine learning.

Josh, a short-video app introduced in August 2020, has over 100 million downloads on the Play Store and more than 115 million Monthly Active Users. The TikTok ban last year sparked a flood of similar Indian short video apps, which quickly gained momentum. Apart from Josh, other apps like Sharechat, Chingari, and InMobi’s Roposo, MX TakaTak emerged to satisfy the demand gap.

VerSe’s acquisition of GolBol is the company’s third of the year. Cognirel Technologies Pvt. Ltd, based in Bengaluru, was acquired in 2021 to boost the company’s AI capabilities, while video-sharing app Vebbler was bought to expand Josh’s creative offerings.

Shanu Vivek, CEO, and Co-founder of GolBol commented in the acquisition saying, “GolBol was born from the simple idea to motivate local language users to share their lives online through an easy-to-use product. We had larger plans and wanted to solve Bharat’s diverse content needs. The ambition and clarity of thought demonstrated by the leadership at Josh convinced us that this was the right fit.”

According to a RedSeer Management Consulting estimate, India’s short video industry is expected to grow fourfold in terms of overall time spent, reaching 400-450 billion minutes per month in the next five years (2020-2025), up from 110 billion minutes today.

VerSe’s annual revenue run rate (ARR) is currently $115 million and aims to accomplish an ARR of $175 million to $200 million by the end of this year. VerSe currently handles 150,000 creators spanning Tier 2 and 3 geographies, with a regional language creator base of around 50 million. The company further plans to introduce live streaming and video, as well as influencer-led commerce, on its platform, similar to its competitors Sharechat’s Moj and InMobi’s Glance.