VerSe Innovation bags over $100 million funding in Series H round 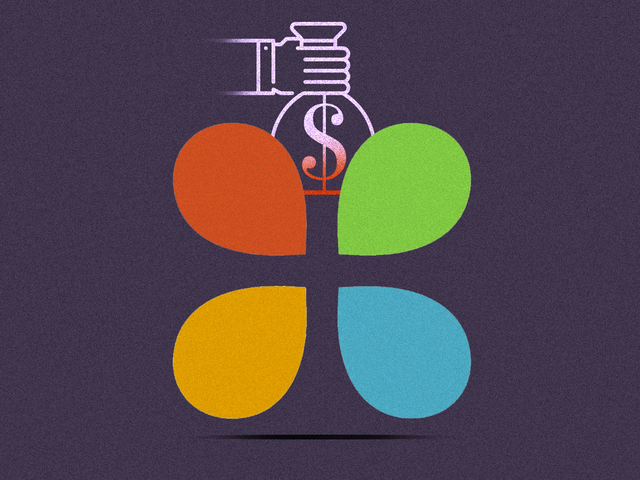 VerSe Innovation is the parent company of Josh and Dailyhunt application and recently on Monday, the company has announced to have raised funding worth USD 100 million in its latest Series H round.

Reportedly, the funding round was led by Brook Capital Partners in association with QIA or Qatar Investment Authority which is the sovereign wealth fund of the State of Qatar, as mentioned in a report by Hindustan Times.

Founded back in 2018, VerSe Innovation develops applications that are a ‘gateway to India’s real mobile internet’. DailyHunt is the company’s flagship product which is by far the most downloaded app in its portfolio. This application provides regional and local news content in regional languages which have helped it expand its customer base and move away from the general niche of English-speaking audience.

According to the company profile on Crunchbase, Dailyhunt has recorded over 300 million active monthly users in India and about 95% of them consume news and other content in their own regional language which has become its Unique Selling Point because most players in the market are targeting the English audience.

Coming back to the funding, VerSe Innovation mentioned in a statement that it aims to utilise these newly infused funds to scale up its short video platform- Josh. By scaling up, the company means to expand its local language offerings, developing a content creators’ ecosystem, create endless opportunities for the talent in India, leverage Artificial Intelligence and Machine Learning Capabilities etc., as mentioned in a report by Hindustan Times.

Market demand for short-video platform has also been increasing lately after the ban on TikTok. Josh has recorded over 85 million monthly active users and has recently been under the spotlight for being an efficient short video platform with the local audience. The app has also recorded over 1.5 billion video plays per day.

Prior to the latest funding, the Bengaluru-based VerSe innovation also raised USD 100 million in a Venture Round led by Alphawave Group, Microsoft and Google. Existing investors Sofina Group, Falcon Edge Capital and Lupa Systems also participated in the company’s funding round.

The total funding raised by the company till date, excluding the latest fundraise would be worth USD 334 million in over 19 financing rounds.