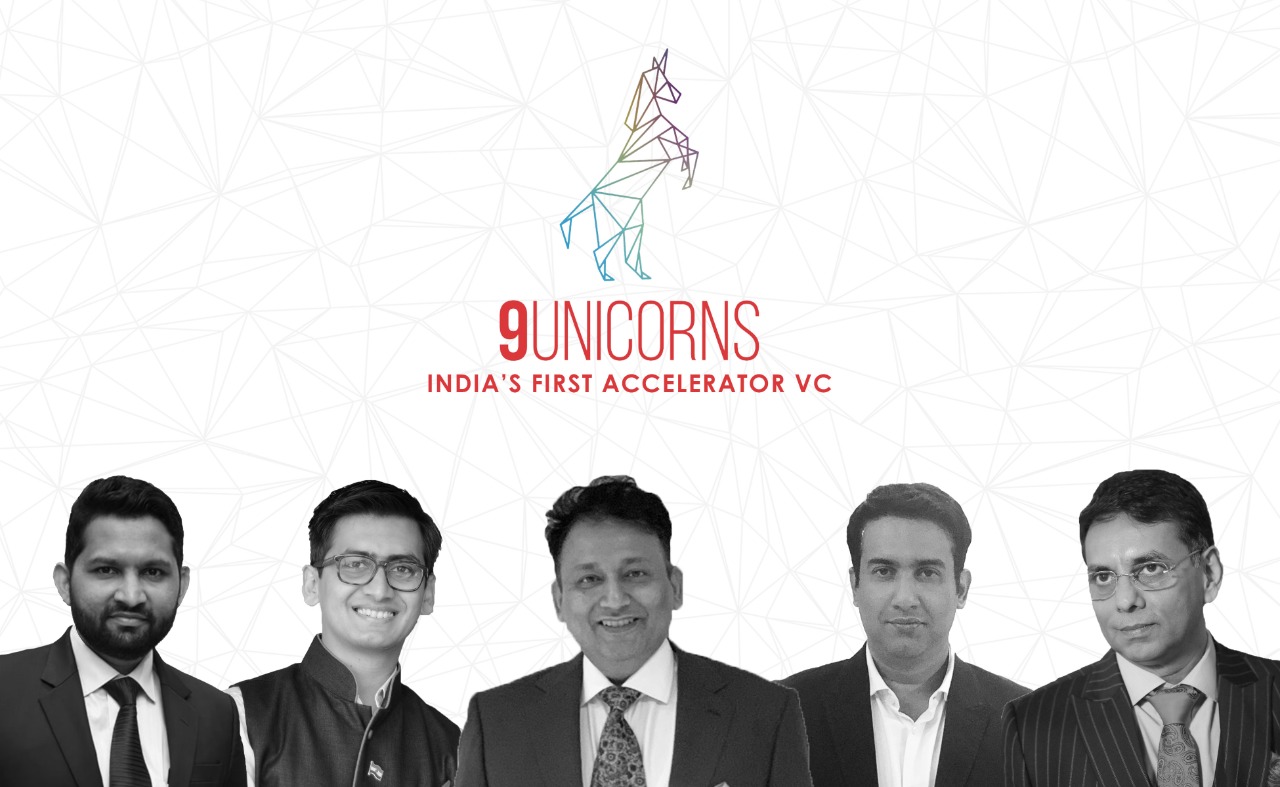 9Unicorns is a Mumbai-based start-up accelerator Venture Capital firm which is also India’s first in the niche. Recently, the start-up has announced the second closure of its fund at INR 200 crore which comes after the start-up incubation platform’s first close of INR 100 crore in August 2020.

The second close of the company comes after the global COVID-19 pandemic which resulted in the growing interests of domestic and global investors to invest in local early-stage Indian start-ups. India is now considered a potential market for investors and since the pandemic, investors are investing heavily into the innovating Indian start-ups that show a robust business model and are likely to scale their business to great heights.

Everyone wants the piece of the cake; thus, global investors are turning their heads towards the Indian start-up ecosystem to invest their funds in the growing potential market. India’s start-up ecosystem is rapidly evolving and this is proved by the fact that 9Unicorns successfully managed its second close within just six months of its first close in August last year, as mentioned in a report by Times of India.

9Unicorns Accelerator Fund was founded back last year in January 2020 by founders Anil Jain, Gaurav Jain, Apoorva Ranjan Sharma and Anuj Golecha. The start-up also saw participation from Haldirams in its second close which has ultimately increased the company’s target corpus to INR 500 crore for the present fundraise. As mentioned in a report by Live Mint, the accelerator fund is exercising the green-shoe option.

Kamal Agarwal, Executive Director at Haldirams Food International Limited mentioned in a statement that their investment in 9Unicorns matches with their ideology of active contribution to the upcoming age of the Indian start-up universe. He further added that with this collaboration, the company looks forward to actively partner with 9Unicorns to share experiences and mentoring the 9Unicorn’s digitally operated investees.

According to a report by Live Mint and other sources, it has been said that 9Unicorns accelerator fund is looking forward to raising a target corpus of INR 500 crore over the next few months from multiple investors including family offices, High Net-worth Individuals, corporations and institutions on an international scale.

The start-up aims to invest in segments such as financial technology, health technology, Software as a Service, education technology, insurance technology among several others.

As mentioned in a report by Times of India, 9Unicorns invested in over 32 start-ups in 2020 which includes Janani, Toch and Qin1.