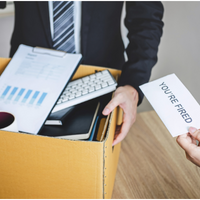 VerSe Innovation, which is supported by Google and Microsoft, deducts salary and staff by 5%

The $5 billion Indian startup VerSe Innovation, which is behind the news aggregator Dailyhunt, the short-video platform Josh, and the hyperlocal video tool PublicVibe, has laid off almost 150 employees, or 5% of its 3,000-person workforce, according to information and confirmation obtained by TechCrunch.

People with knowledge of the situation told a news panel that the Bengaluru-based business informed affected employees on Friday and separately convened a town hall meeting on Monday where it disclosed salary cutbacks to its remaining staff.

It’s a significant move for VerSe Innovation. Companies like Google and Microsoft support the innovation and just raised more than $800 million in new capital. The change illustrates how severely the advertising market has tanked. Additionally, how it is affecting well-known consumer businesses that depend on it. Moreover how, it is even affecting some of the digital markets that are expanding the quickest, like India.

“Given the current economic climate, we’ve evaluated our strategic priorities like other businesses. Considering the long-term viability of the business and our people. We have taken steps to implement our regular bi-annual performance management cycle and made performance and business considerations to streamline our costs and our teams,” said Umang Bedi. Bedi is a co-founder of VerSe Innovation. He said it in a prepared statement responding to the queries originally sent on Saturday. 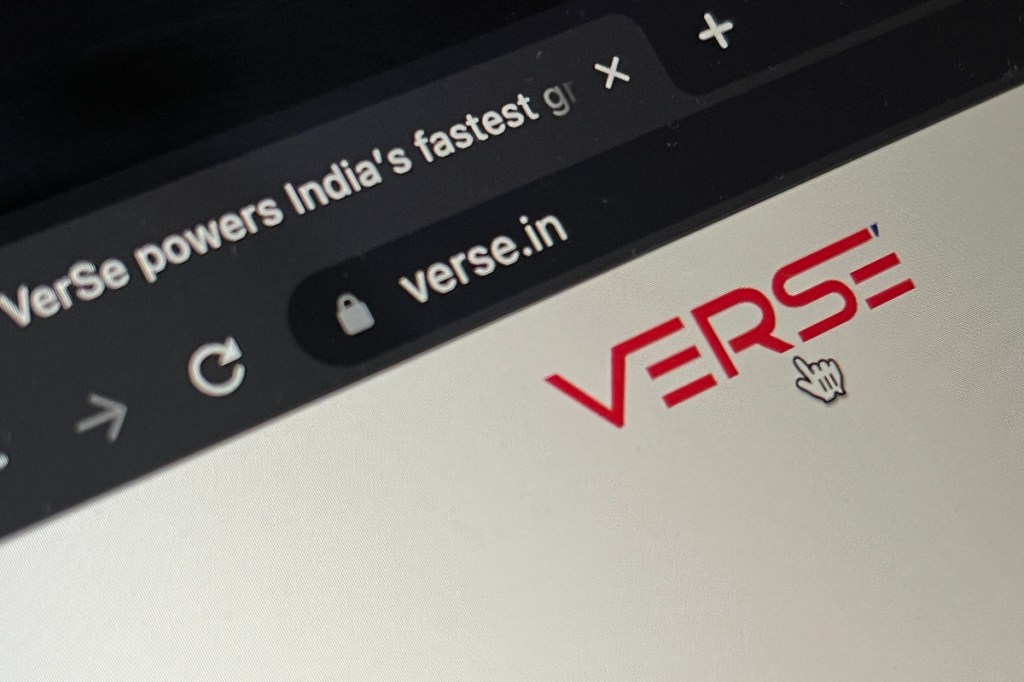 He also affirmed that all remaining staff with incomes over $12,200 (10 lakh Indian rupees) had their pay reduced by 11% annually.

“We remain extremely committed and bullish across our entire family of apps — Josh, Dailyhunt, and PublicVibe — to drive profitable growth,” he said.

In a Series J round headed by CPP Investments, Ontario Teachers’ Pension Plan Board, Luxor Capital, Sumeru Ventures, Sofina Group, and Baillie Gifford in April, VerSe Innovation raised $805 million at a valuation of about $5 billion.

When TikTok was banned in India in the middle of 2020, the startup claimed that 50 million producers had downloaded its Josh app, one of the regional alternatives. Like Dailyhunt, PublicVibe increased its user base to more than 5 million monthly active users while surpassing the milestone of 350 million people for its creator ecosystem.

Nevertheless, VerSe Innovation’s losses were not reduced by this increase.

Due to continued economic uncertainty, VerSe Innovation has become the most recent Indian firm to reduce its personnel. Numerous companies, including Byju’s, Unacademy, and Chargebee, have let go of hundreds of workers during the past few months.