Vertex Venture Holdings is a Singapore-based investment holding firm which has recently been known to invest USD 3 million which loosely translates to over INR 22 crore in AI-based security start-up, Signzy Technologies.

Signzy Technologies leverages Artificial Intelligence in their backend automation technology that aims to replace manual errors made by humans during verification of documents with AI-based programs. For instance- in banks, one person has to go through ton loads of documents and data for multiple clients and is prone to make unintentional errors. 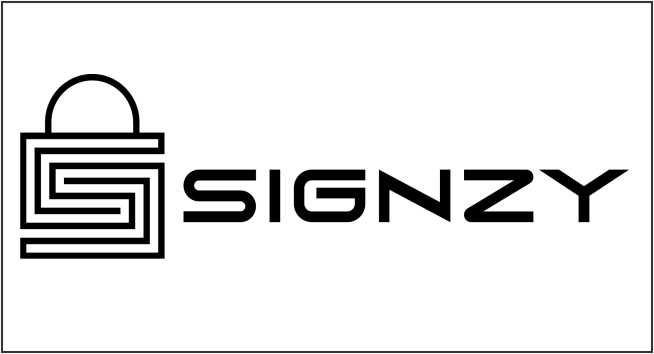 Artificial Intelligence is the potential future of technology and Signzy firmly believes in this notion. The company aims to eradicate human complicity from banks and other organisations where a mismatch in data can cause frauds worth millions of dollars. Their technology uses AI to verify documents and data with its human-like intelligence which cannot be compromised because of human factors. It is more efficient, time-saving and additionally its useful features like validation, image extraction and object detections, forgery check etc. make it a completely unique process used in customer onboarding.

Coming back to the latest funding, Signzy technologies received USD 5.4 million in its latest Series B finance round from existing investors including Kalaari Capital, Stellaris Venture Partners, Arkam Ventures and MasterCard Incorporated.

Investment from Vertex Venture Partners comes in after almost a month of Series B funding round conclusion.

The backend automation start-up was founded back in 2015 by Ankur Pandey, Ankit Ratan and Arpit Ratan.

When asked about the latest infusion of funds, the company mentions that they will utilise the funds to strengthen its Artificial Intelligence platform and expand its global sales team to create a widespread impact on organisations, companies and institutions.

In a statement, the company also mentions that their no-code platform is efficient and secure, allowing clients to automate their tasks through real-time API system.

We are pleased to announce an additional $3M #funding from @vertexventures, taking this round's total to $8.4M. We now look forward to further building our no-code AI platform for #Financial Services.

Signzy Technologies concluded its Series A funding round two years ago, back in 2018 with funds worth USD 3.6 million (INR 24 Crore). The financing round was led by existing investors of the company- kalaari Capital and Stellaris Venture Partners.

According to reports, Signzy works closely in partnership with over 140 banking and financial institutions/ companies including MasterCard and other large banks in India.

Being in partnership with MasterCard, Signzy is looking forward to building a strong presence in the international markets. The company has inaugurated offices in Dubai and New York that serve the Middle-East and North American regions, respectively.