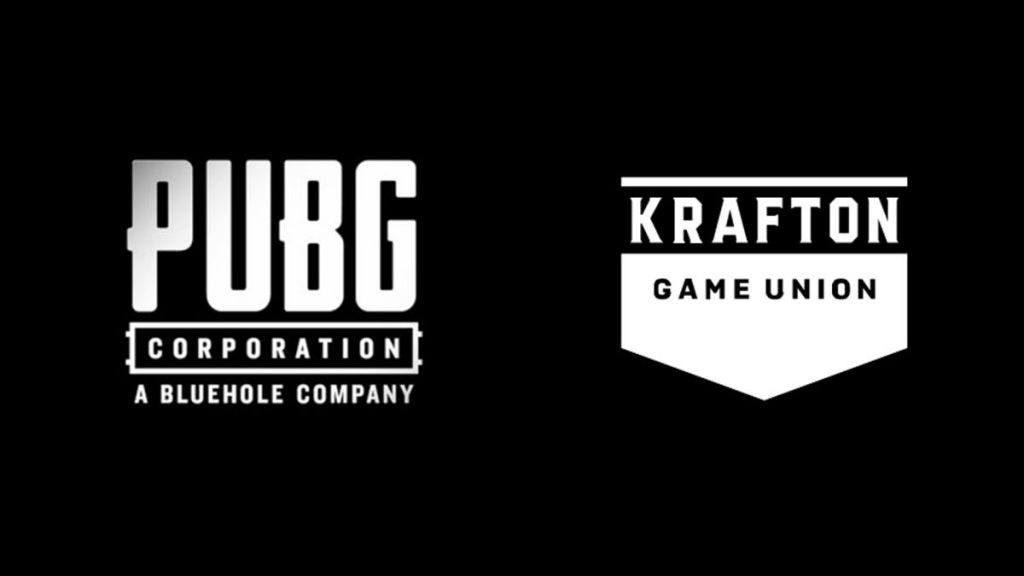 One of the largest video game studios Krafton has applied for its IPO in the South Korean exchange. Krafton studios are known for its creation of the infamous Blockbuster PUBG.

That compares with 1.5 trillion won in the first half of last year, according to the SEC’s data. It is the second-largest video game developer in South Korea and the third-largest in Asia, compared with Samsung Electronics Co.’s 2.4 trillion won and LG Electronics “2.2 trillion won.

Due to the success of the recent IPO of Roblox, many of the major video games studios are making plans of going public. Roblox valuation jumped to over 44 billion dollars at the time of IPO and is in the list of the biggest ipo’s this year.

Krafton studios are known for the creation of the blockbuster game PUBG released in early access in march of 2017. the game made headlines that time as it had reportedly made over $11 million within the first 3 days of its release as early access it is an online battleground game with an active daily user base of over 50 million people ( excluding China ). Pubg has sold over 70 million copies as of the latest reports and over a billion downloads on mobile devices. the success of Pubg was miraculous. as of the reports of December of 2020 PUBG has supposedly made over $4.3 billion in revenue making it the highest-grossing game of 2020. PUBG mobile was banned in India in 2020 over India China tension India was the largest market for Pubg Accounting for over 24% of its total userbase. However in at the start of this month reports came that PUBG has got greenlight to start operations In India.

South Korean news agencies also claim that Krafton is working on a new game set in the PUBG universe, codenamed Project XTRM. The article also states that it is likely to be developed for both PC, console, and mobile phones in 2022 and will be “likely” like “PUBG 2.”