VinFast continues its investment in solid-state battery manufacturer ProLogium. It signs a Memorandum of Understand with the company, where ProLogium will supply solid-state batteries by 2024. This applies to VinFast vehicles from 2024. 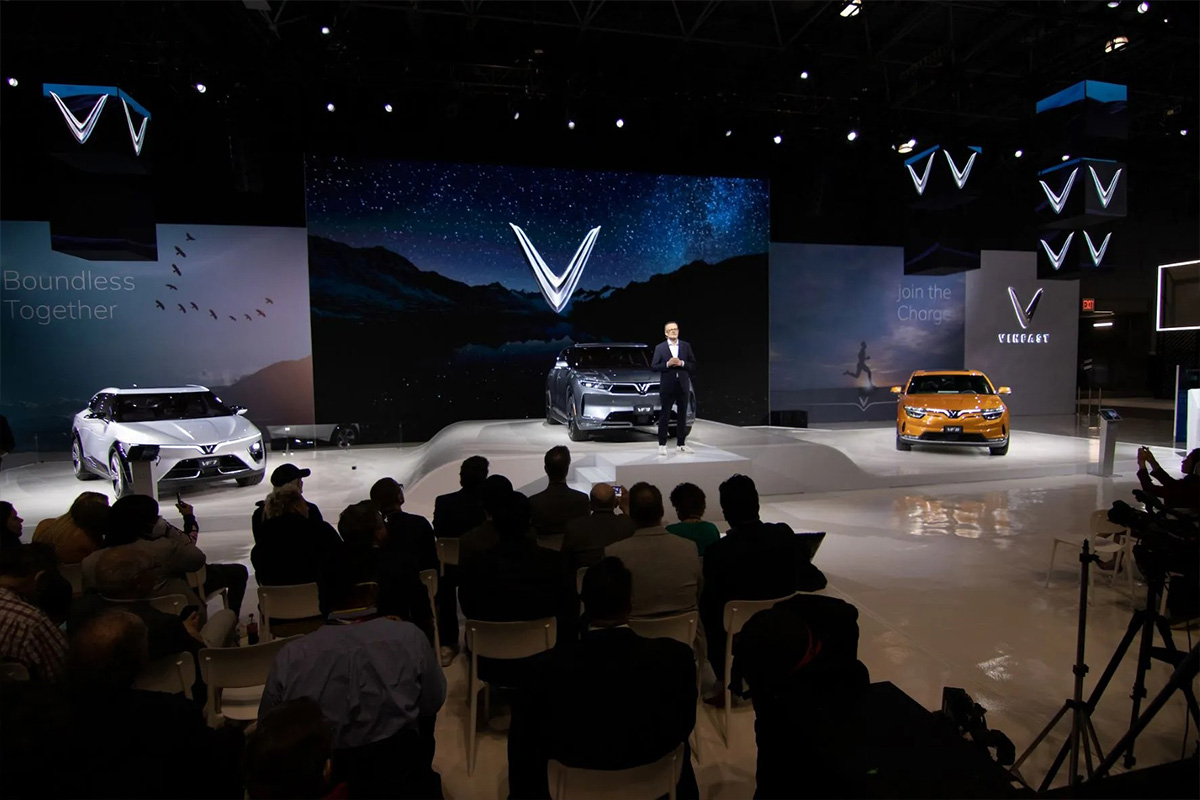 VinFast is a subsidiary of VinGroup, a Vietnamese conglomerate. The VinGroup is multifaceted in everything, from five-star resorts, and theme parks, to healthcare. The automaker’s first electric vehicles were showcased at the LA Auto Show. They were VF 8 and VF 9.

The automaker plans to enter the North American and European markets with its EVs. The headquarters however will remain in Los Angeles. The pricing of these vehicles were not revealed at the LA Auto Show. However, revealed later in January this year. It showed that the price included a battery subscription model till April this year. Later, the company indicates that its customers will be complimentary charging sessions for new customers in the US, EU, and Canada. Though it remains unclear about what technology the automaker plans to use, or whether they plan to provide an option to customers. It is known that solid-state batteries would be included in its future vehicles. The research on making solid-state batteries has been going on for years now. Many claimed to have had a breakthrough. But a production model is not being used so far by any automaker (yet). It could be possible that VinFast is taking chances and testing out the options for now.

According to a press release out of Vietnam this morning, VinFast’s Memorandum of Understanding (MoU) with ProLogium includes an investment of “tens of millions of dollars.” The exact amount has not yet been revealed.

As part of VinFast’s investment in ProLogium’s solid-state battery technology, the two will become long-term strategic partners, developing battery pack designs to adhere to the parameters outlined by the Vietnamese automaker. Vingroup Vice-Chair and VinFast Global CEO Madam Le Thi Thu Thuy spoke about the new agreement. “VinFast has focused on investing and building strategic partnerships with leading companies in the industry and breakthrough technology companies to quickly grasp and apply technologies for smart and sustainable mobility solutions. ProLogium is one of our key partners, helping VinFast quickly master the supply of solid-state batteries while continuing to deliver EV products with advanced battery technology for a more enjoyable and safer driving experience.”

ProLogium was founded in 2006 and has since filed over 500 patents for its proprietary solid-state battery technologies. Furthermore, the company’s solid electrolyte is 100% recyclable and can be reused for creating new battery cells.