Virgin Galactic to delay its commercial space flights to late 2022 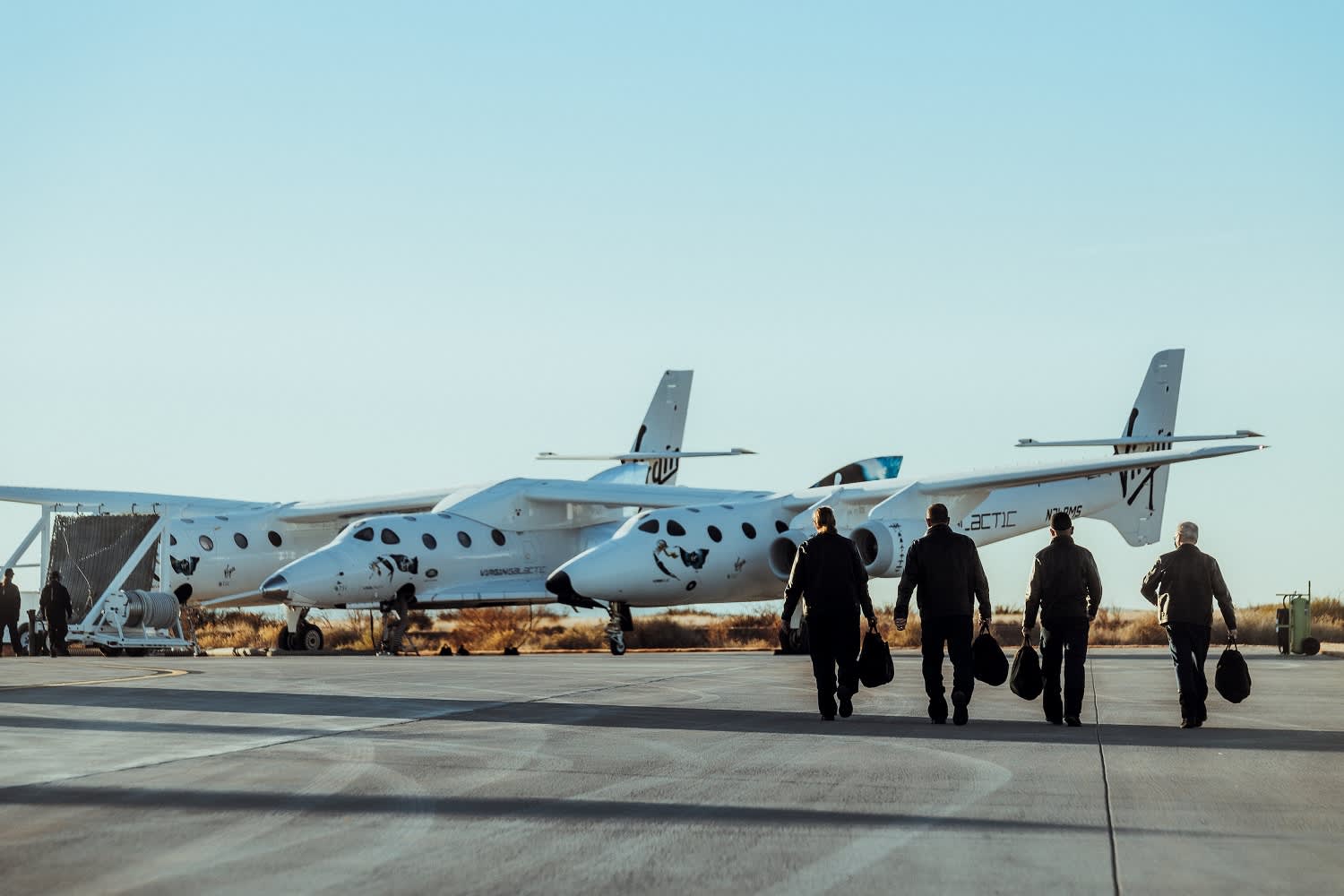 A recent test showed not so satisfactory reports which were in need of further inspection. As per a company announcement, “a recent test has flagged a possible reduction in strength margins of certain materials used to modify specific joints.” Virgin Galactic is all set to begin a refurbishment process to address these issues concerning both its spacecraft and the carrier aircraft. It is expected that the process might stretch to June or August next year, hence the delay of the commercial spaceflight services. The company through is trying to imply through this process that safety and efficiency take precedence in Virgin Galactic more than anything else. The enhancement program will facilitate the improvement of the vehicle performance in addition to augmenting the flight-rate capability. However, the announcement had quite an adverse effect on the stocks of the company as they fell by 13 percent.

Virgin Galactic was also barred from going ahead with its SpaceShip Two on account of a pending report with the U.S Federal Aviation Association(FAA). This was back in the month of September. As per the FAA investigation, the Virgin Galactic Unity 22 launch on July 11 had deviated from the designated airspace on landing, thereby crossing a grounding order which had been imposed earlier.

The refurbishment plans and the resultant delay did not go well with the company stocks as they fell by 15 percent. The announcement also brought in its wake a lowering of the price target by the Bank of America to $20 per share. Earlier the rate was $25 per share. The reasons stated for lowering the prices were uncertainty and “lack of clarity.” The company’s failure to comply with a short-term plan has brought forth a tentative haze which is not favorable when it comes to investors and economic background. Although Canaccord Genuity seemed confident about the company’s ability to comply with the plans for the future as it maintained the $48 per share price target. Canaccord Genuity views the refurbishment plans as something that will further help in the progress of the space tourism venture.

According to Austin Moeller, an analyst at Canaccord Genuity,

“We continue to view the enhancement period, which will raise VSS Unity’s flight readiness to every 4-5 weeks and VMS Eve’s endurance to 100 flights, to be important to boosting customer launch cadence.”