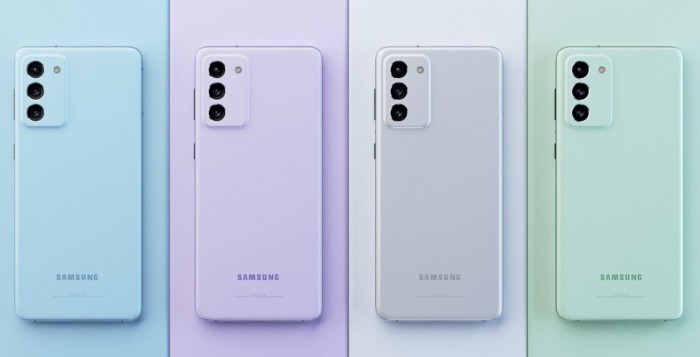 The Samsung Galaxy S21 FE has been announced, delayed, and canceled many times this year. It’s now back to its “delayed” form, with a small group of trustworthy leakers uniting behind a January 2022 revelation.

This is a direct answer to the rather speculative speculation that the Galaxy S21 FE will be introduced at Galaxy Unpacked Part 2 on October 20, which is only five days away. Those who have traditionally been in the know have thoroughly debunked that myth.

First, display supply chain expert Ross Young claimed that an immediate Galaxy S21 FE release does not appear likely based on his company’s study. “We don’t expect the S21 FE will be revealed next week, with sales by the end of October because production won’t begin until December,” he tweeted. “We are Team January for the introduction of the S21 FE.”

In the comments, Jon Prosser, a leaker with a strong track record of getting things right, backed this up.

Weighing in on Samsung Unpacked Part 2, we don't think the S21 FE will be announced next week with shipments by the end of October as production doesn't start till December. We are Team January for the S21 FE launch.

In a later tweet, Prosser was more specific, predicting that it will be January 11, 2022. That pulled forth another reputable leaker, Max Weinbach, who agreed to the date.

Samsung’s S21 FE is delayed until January, as far as I know.

Of course, it’s technically conceivable that the Samsung Galaxy S21 FE will be unveiled during the October event, but a January release date would be strange from a marketing standpoint. Why reveal something so far in the future that it may just deter consumers from purchasing a Samsung Galaxy Z Flip 3 today? That’s just not how it’s done.

If the Samsung Galaxy S21 FE does really launch in January, I believe it will be much too late to make a significant effect. Qualcomm will have released a new Snapdragon processor by that time, and the Galaxy S21 FE’s key selling argument — that it delivers class-leading internals at a more appealing price — will no longer be valid.

And with each day that Samsung delays the introduction, it becomes less tempting owing to the rate at which the company’s previous high-end phones lose value. Right now, you can get a ‘Refurbished’ Samsung Galaxy S21 for less than $500 from Amazon Marketplace – a phone that won’t feature the FE’s cost-cutting measures but can be yours right away.