In our last article on Virgin Galactic, Techstory learned that Branson was planning a show-stopping expedition just days before Bezos’ scheduled journey, and that he even asked us to keep an eye on the space. So, he did make it happen.

Many congratulations to @JeffBezos & his brother Mark on announcing spaceflight plans. Jeff started building @blueorigin in 2000, we started building @virgingalactic in 2004 & now both are opening up access to Space – how extraordinary! Watch this space…

Branson’s successful flight on Virgin’s VSS Unity spaceplane would be a watershed moment in the race to usher in a new age of private commercial space travel.

Branson would also be the first person to fly beyond Earth’s atmosphere, beating out Jeff Bezos, the founder of the rival space tourism company Blue Origin. 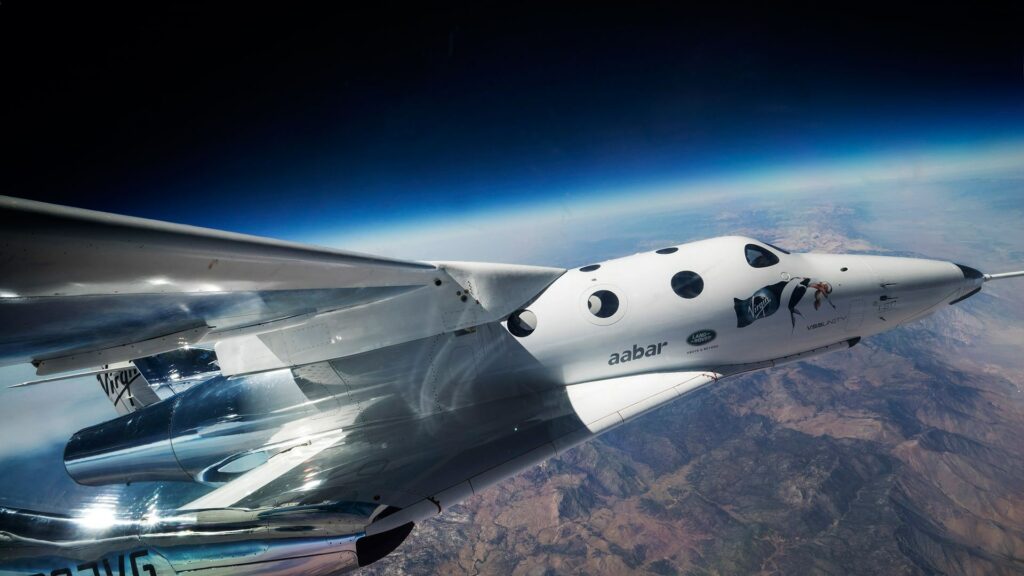 Bezos, the founder of Amazon.com Inc, is set to travel to space on July 20 with his brother, Mark, pioneering female pilot Wally Funk, and an anonymous individual who paid $28 million to take part in the suborbital adventure.

The competition, which also includes SpaceX CEO Elon Musk, is fueled by the belief that as fledgling technology is validated and costs decrease, space travel will become mainstream, resulting in a $3 billion yearly tourist industry by 2030, according to UBS. Musk has yet to announce a launch date for his interplanetary mission.

Virgin said Branson’s voyage on July 11 will be the twenty-second flight test for VSS Unity and the company’s fourth crewed spaceflight. It will, however, be the first to carry a complete crew, including Branson, consisting of two pilots and four “mission experts.”

The Federal Aviation Administration (FAA) renewed Virgin Galactic’s commercial space transportation operator licence in June, a month after the firm conducted its third test journey into space. This allows the company to carry passengers to space. Virgin Galactic intends two more tests after this voyage with Branson before launching its commercial service in 2022.

For the first time, Virgin Galactic will share a global livestream of the spaceflight. Head over to @VirginGalactic to join us as we welcome the next era of space travel https://t.co/x0ksfnuEQ3 #Unity22 pic.twitter.com/hHxLikFHb6

The Virgin Galactic Unity 22 trip will also be the first time the business has live streamed a spaceflight, with the video available on the firm’s website and social media platforms.

When we return from space, I will announce something very exciting to give more people the chance to become an astronaut. Because space belongs to us all. So watch this space… https://t.co/x0ksfnuEQ3 #Unity22 pic.twitter.com/caW3M3WEHG

Branson stated that once he and his team return to Earth, he would disclose a means for more people to travel into space like him.