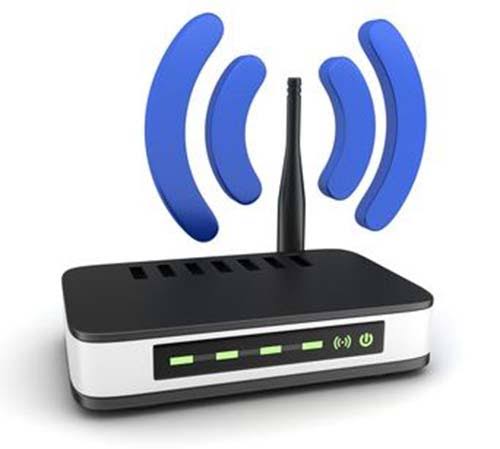 Virginia Governor Ralph Northam announced on Friday the state’s plans to invest as much as $700 million towards universal broadband connectivity by means of the American Rescue Plan, by 2024. This new investment would bring down the original period that had been set aside for providing every household with high-speed broadband internet, by as many as four years.

A New Life for Broadband Speeds

The American Rescue Plan was signed and approved by the White House back in March. Under the programme, each of the country’s 50 States is entitled to receiving funds worth billions to be used in COVID-19 relief. In the case of Virginia, the $4 billion funds have been directed towards universal broadband connectivity.

This new move could provide a significant boost to the remote working and educational scenario which has become the norm for the past over one year, and which relies heavily on quality and high-speed internet. Northam believes that the plan will help serve over 233,000 households and businesses that have hitherto been functioning without access to broadband. He added that high-quality internet has now become a basic utility so as to support “health, education and economic opportunity,” and that no community can afford to be left behind.

This comes before the special session meeting of the Virginia Senate that is slated to take place on August 2nd. During the meeting, the routes for spending the funds will be chalked out.

Meanwhile, Senator Mark Warner took to a press conference to praise the funding, and also promised that the State of Virginia will work in partnership with the office of the Governor to lay out a concrete plan for constructing “future-proof connections.” He added that Zoom meetings, among other things, will most definitely benefit from the move, as speeds that are much higher than “some slow speed like 25 down and three up” are being sought.

The Federal Communications Commission (FCC) has been directed by the Government Accountability Office (GAO) in its July report, to reconsider its current minimum speed requirements for broadband, which stand at 25 mbps for downloads and 3 mbps for uploads. As the speeds are very low as compared to the workload in most businesses, the GAO holds that firms will not be able to function satisfactorily if speeds continue to remain so slow.

Warner has said that the goal of universal broadband connectivity will be achieved through a combination of “fibre, satellite,  maybe wireless.”