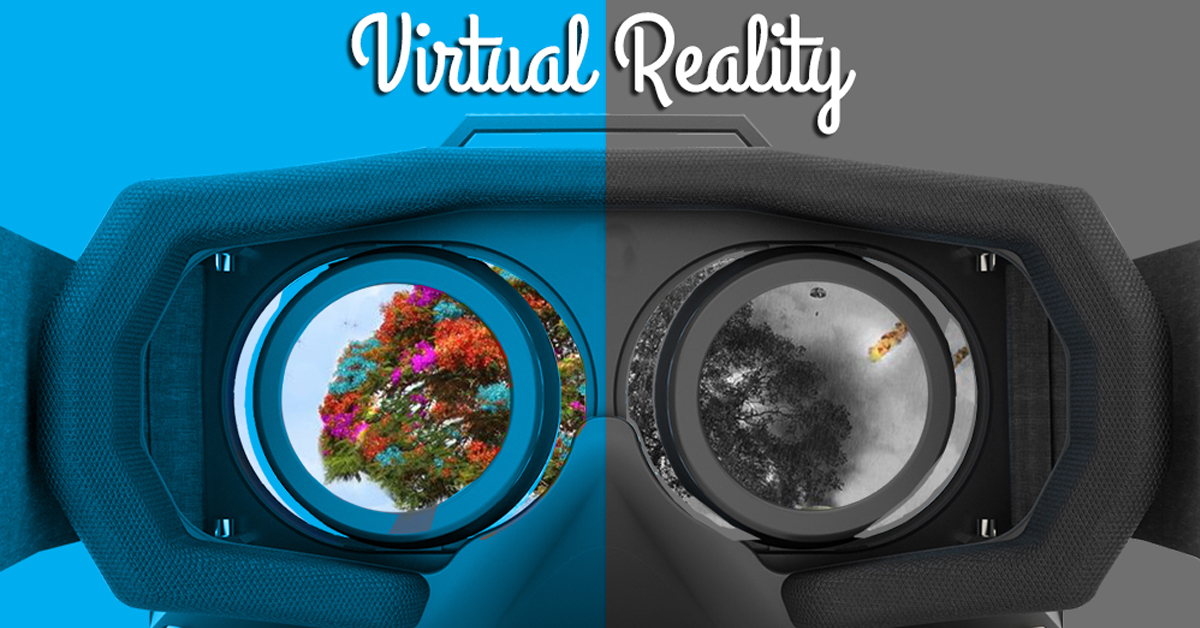 Virtual reality is the thing of the year 2016. No medium can escape its touch; everything will be  transformed in its crucible. However, new VR projects don‘t just spring up in nature: many are born from the work and imagination of VR startups that aim to take our virtual tomorrow by storm. Here are five startups that we think are pretty exciting.

Deepstream is one of startups that are using VR for medical purposes. Their prime product is COOL!, the VR app that helps people heal from pain. There‘s some complicated science behind the project and some lovely detailed animals inside it, but it can be boiled down to alleviating anxiety through immersion, using interaction to replace the feeling of lost control and shifting attention from pain via mental focus. So similar to the Necromonger conversion process, only without a grim and gothic interstellar crusade. They hope to treat chronic pain via VR interactions and maybe replace opioids at some point in the future. A noble idea!

Sixense has a game-y idea. They are working on the STEM controller. This set of gizmos allows for motion tracking of five points on the player‘s body. Most obviously, those would be arms, legs and head. It works by tracking (via a safe, weak) magnetic field five sensors that could attachted to any part of the body any combination (except for maybe the twin conventional controllers that you will want to keep in your hands). STEM has backwards compatibility as it can be keyed to control schemes of existing games. Of course, they work best with games made with full-body tracking or Razer Hydra control set in mind. Sixense is also working on MakeVR, one of the prime and most promising attempts at VR 3D modeling software.

Bioflight is an another interesting medical startup. They are developing an augmented and virtual reality platform that can use Oculus Rift, Sony Playstation VR, Samsung Gear VR, and even Microsoft HoloLens. It‘s an immersive and interactive application that aims to revolutionize education and training of medical personnel (and maybe be used in business presentations, too). It‘s displays fully interactive, precised biological models developed from the most comprehensive custom digital data. And if anything is missing, their team of developers and designers can create it. Or why not import models yourself, or render them from CT/MRI data?

Iris VR hopes to help architects visualize their projects. It aims to be as user-friendly as possible, and easy to use. Once an architect has a 3D model for their newest project, it can be easily brought to life with Iris. The architect just need to put a headset on a client and they will be able to explore the models by walking around them as if they were exploring an finished building. This might be particularly exciting for stock 3D modelers, as architects will need a cornucopia of architectural interior and exterior details to fill their creations.

Now this one is aimed at the aspiring VR game creators out there. Voxelus is platform for building VR games without knowing a line of code. Everything is dragged and dropped in a sandbox. Some people see a Minecraft-ian influence, but the devs actually want to be the “Clash of Clans of VR”. The platform allows for easy creation of games that can then be accessed through the platform for some multiplayer fun with your friends. Aspiring Voxelus creators can buy assets from the platform’s marketplace, upload stock 3D models they got from places like CGTrader, or even trade their own creations for money!

So there you have it: five different startups, all going after VR, but all with different aims and methods. It is a really exciting time for the industry, and virtual reality is only going to get better. Now, if only we could get some affordable PC headset. 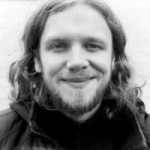 Martynas Klimas is THE staff writer at CGTrader. He knows a bit about 3D modeling, some about 3D printing and a lot about videogames. His writings have been published on tech blogs and video game websites.

Martynas likes video games, miniature wargames and books. No walks on the beach, though.