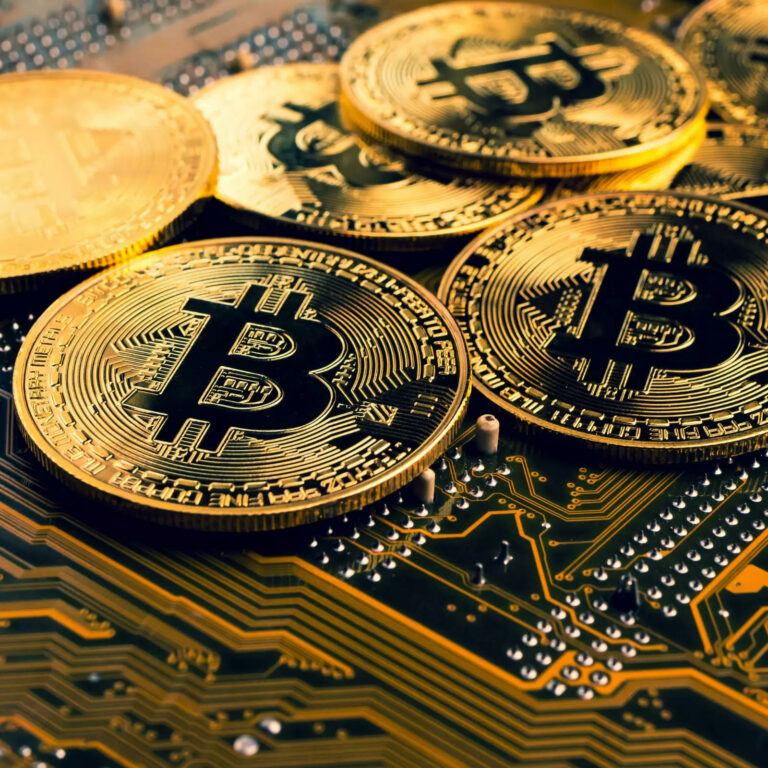 Gold is “very cumbersome,” “difficult to utilise,” and “doesn’t allow safe storage choices like multisig,” according to Ether’s co-founder.

When “transacting with untrusted individuals,” the precious metal is particularly challenging to deal with, Buterin warned.

In response to Zach Weinersmith’s remark that gold is a better investment than Bitcoin (BTC) since it already satisfies the demand for decentralised financial systems, Buterin made the statement.

Why Gold is hard to utilise:

In contrast, gold has been one of the few investments this year with losses that have been well limited. With a recent price of $1,635.90 per ounce, it has decreased by about 10.6% year to date.

Due to persistently increasing global inflation, many industry professionals anticipated gold would perform significantly better. However, the strong dollar and higher Treasury yields, which have been rising in response to the Federal Reserve’s aggressive tightening stance, put pressure on the price of the precious metal.

In the meantime, as more investors view Bitcoin as a store of value, despite its poor performance this year, the wider acceptance of cryptocurrencies also means that crypto is steadily eating into gold’s market valuation.

This is clear from the volume of transactions made between Bitcoin and the British pound in the wake of Liz Truss’ disastrous mini-budget. As the value of the pound fell, trading volume between bitcoin and the pound increased by 233% in September.