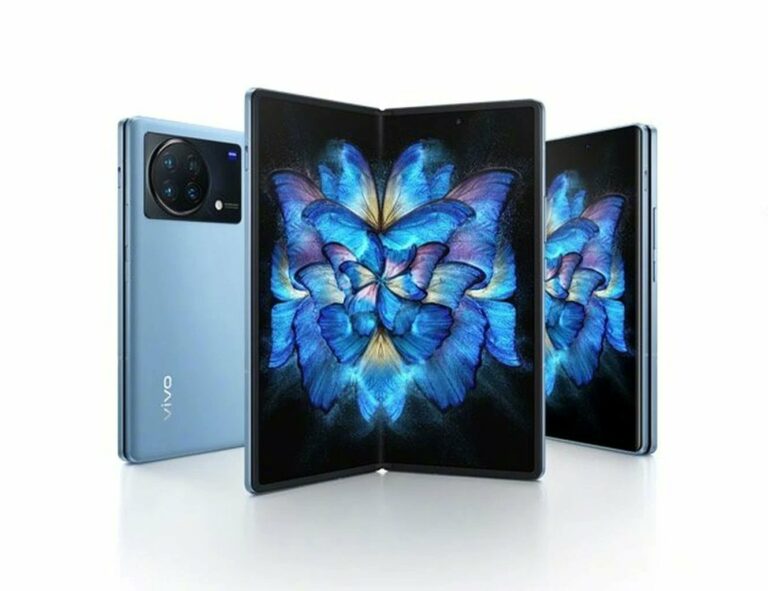 Although this time, according to Weibo tipsters it’s been said that Vivo will be adding some more upgrades and will be coming with its new X Fold S model which is an upgrade to the X fold model.

Previously launched X Fold was the first ever first foldable coming from Vivo which was launched with flagship specifications including the powerful Snapdragon 8 Gen 1 Soc too.

This new foldable from Vivo is speculated to come with a refreshed specification including the latest chipset which will be Snapdragon 8+ Gen 1 Soc and more.

The Weibo user has reportedly tipped many such features about this new Vivo X Fold S foldable. Many such features are being tipped including it coming with a refreshed Qualcomm chipset which will be Snapdragon 8+ Gen 1 5G SoC.

One of the biggest tips which came out from this Weibo user is about its charging and battery capabilities which says that this new foldable will be capable enough to charge the speeds of 80W and also charge up at 50W wireless charging speeds too. On the battery side, we speculate that it could up with a little extra mAh and make it up 5,000mAh in capacity.

Speculations also say that Vivo might equip with Samsung’s technology of under-display ultrasonic fingerprint sensor which is an advanced version of the regular in-display fingerprint sensors we find in smartphones.

This new foldable will be taking its display technology from Samsung and also it includes taking its ultrasonic fingerprint technology too. However, many such features are yet to be confirmed including details about the battery, screen size, and camera too.

Getting to the internals, here we got to see a faster LPDDR5 RAM up to 12GB with faster internal storage of UFS 3.1 with the capacity of 512GB.

On the camera side, we got to see a 50MP main sensor coupled with a 48MP ultra-wide sensor and a 12MP portrait sensor, and an 8MP periscope-designed telephoto lens too. It came with a 4600 mAh battery capacity with the support for faster 66W charging too and 50W wireless charging support.

Compared to this set of specifications, this time we will get to see a lot of improvement introduced by Vivo in all departments. We will be updating you as things get confirmed officially.