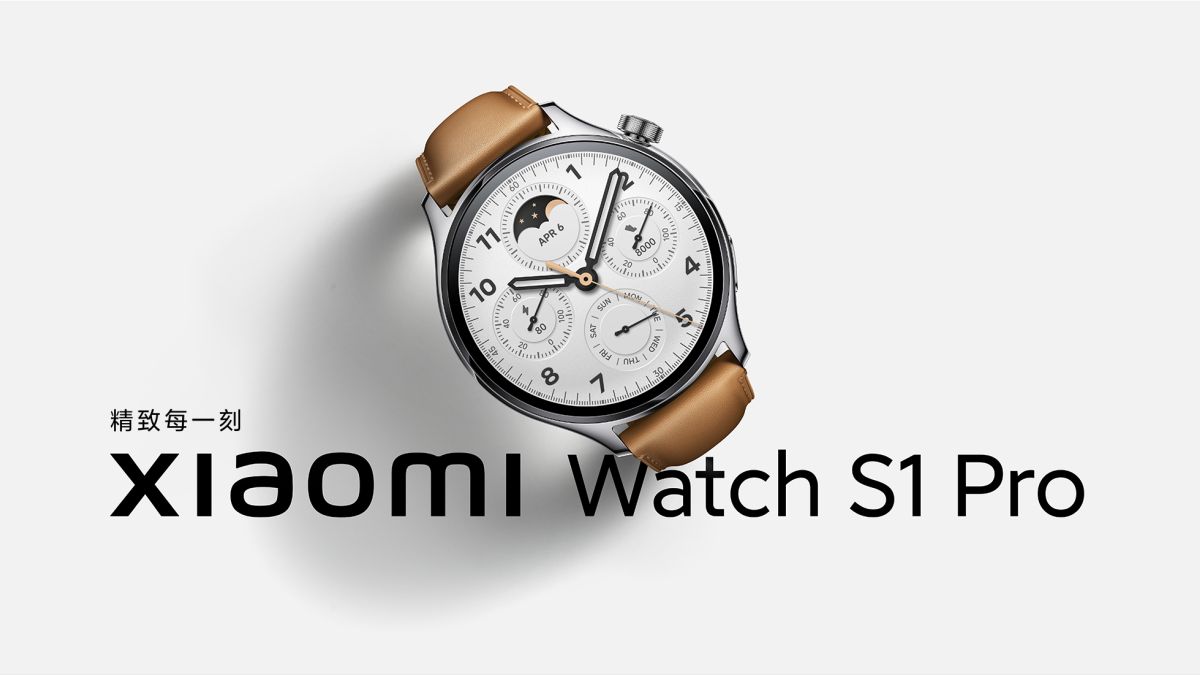 Xiaomi has finally given its first ever glimpse of its new Xiaomi Watch S1 Pro to its users in China today. The new smartwatch was launched alongside many other products including Mix Fold 4, Buds 4 Pro, and also Redmi K50 Extreme Edition.

This new smartwatch was introduced as an upgrade to its predecessor Watch S1 was launched a few months back in December last year. If you have your eyes on its Pro variant then you can have a look at this Watch S1 Pro smartwatch.

What does this Xiaomi Watch S1 Pro feature? 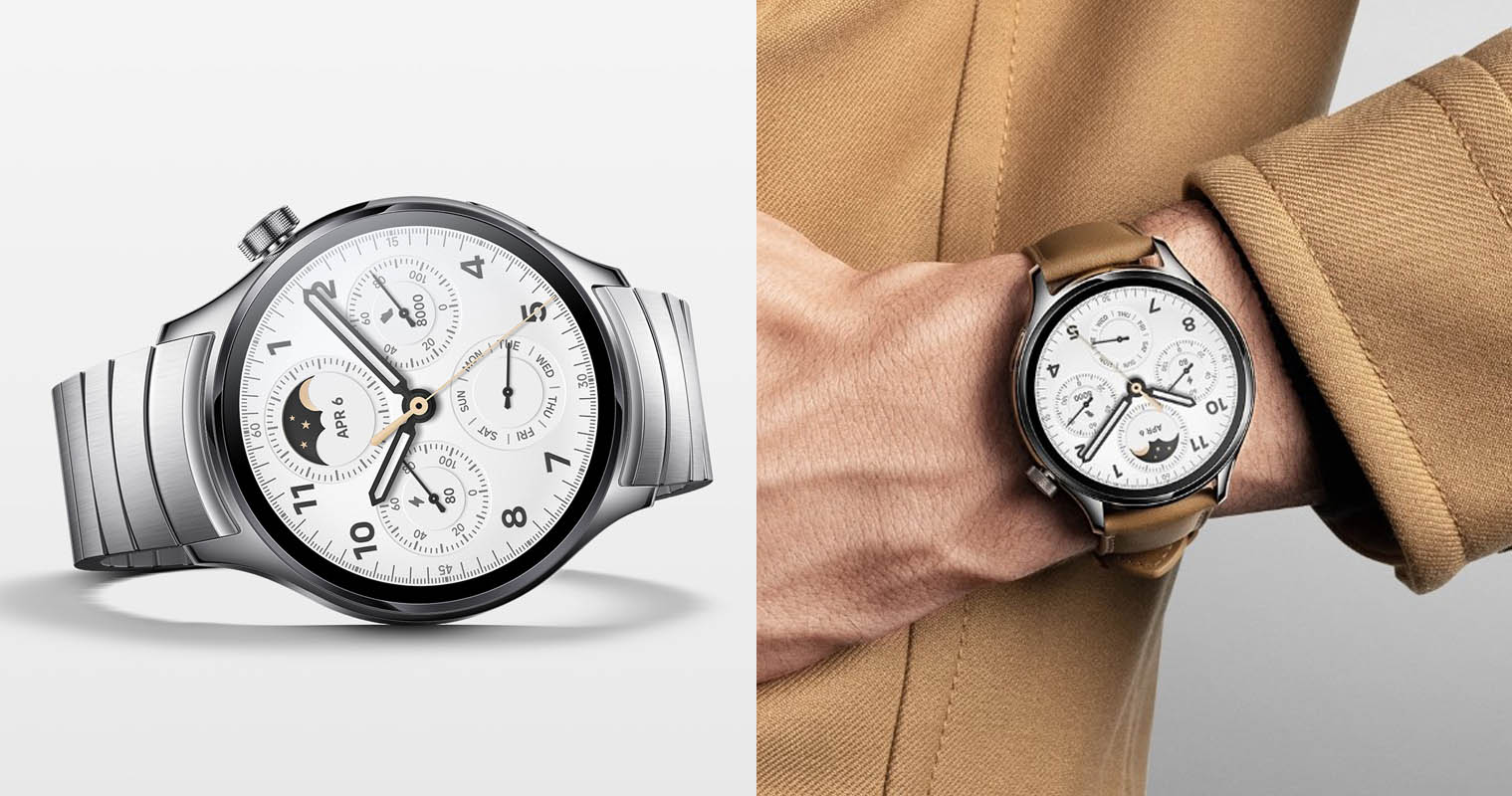 Getting to the feature side of this new Watch S1 Pro, Xiaomi has added a little more sports sort of design language to this new smartwatch. Here you get a 46mm circular dial and it is embedded in a stainless steel unibody too.

On the front side, you will get to see a bigger 1.47-inch that is AMOLED screen that comes with 480-pixel resolution and up to 600 nits of peak brightness. The smartwatch also gets the support for water resistance support of up to 5 meters.

On the hardware side, you will also get to see a heart rate sensor coupled with a SpO2 sensor too. With these sensors, you will be able to track your sleep pattern, stress levels, and you’re temperature too.

One of the major factors about this smartwatch is that this smartwatch will get support for 100 different workout modes too. Also, you get a built-in GPS which can help you out with recording all such outdoor activities including cycling and running in your smartwatch without the need for a smartphone.

If you dive inside the smartwatch, you will also get a powerful 12NM-based chipset that is capable enough to provide long-lasting battery life too. There are many other features like music playback, controlling Xiaomi TV, and flashlight which can be seen here.

On the battery side, you will get to see a bigger 500mAh battery which Xiaomi claims can last up to 15 days on a full charge. You also get support for the reverse charging feature too.

During the launch event, the Xiaomi Watch S1 Pro’s price was announced for Chinese markets. This watch will be coming for a price tag of 1,499 Yuan which converted to US dollars will lie around $222.

As of now, the smartwatch is only available in Chinese markets and Xiaomi is yet to confirm its availability in other markets.