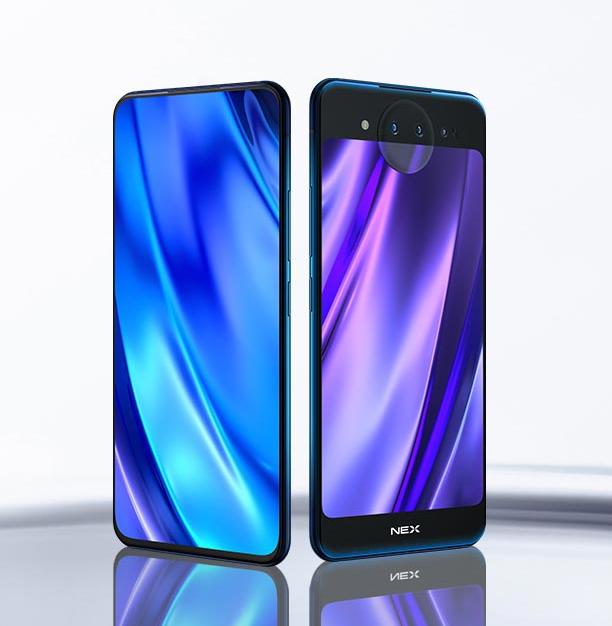 Vivo NEX was among the innovative smartphones of 2018. The company had introduced the in-display fingerprint and Notchless display (with motor mechanism for selfie camera). 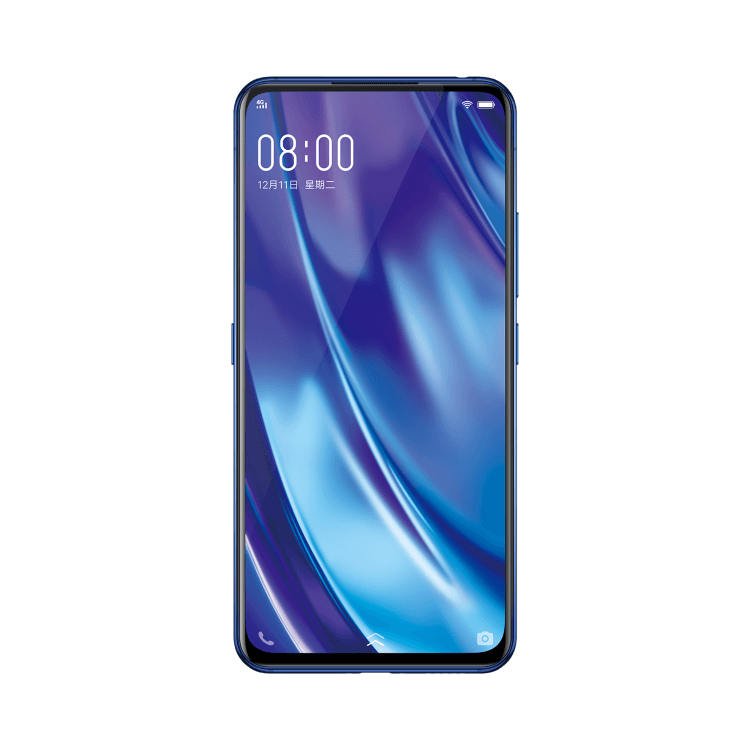 As the first NEX smartphone, this smartphone is also Notch-less. The Dual Display Edition does not have even a motorised mechanism for selfie camera. Actually front camera is not present on the smartphone. 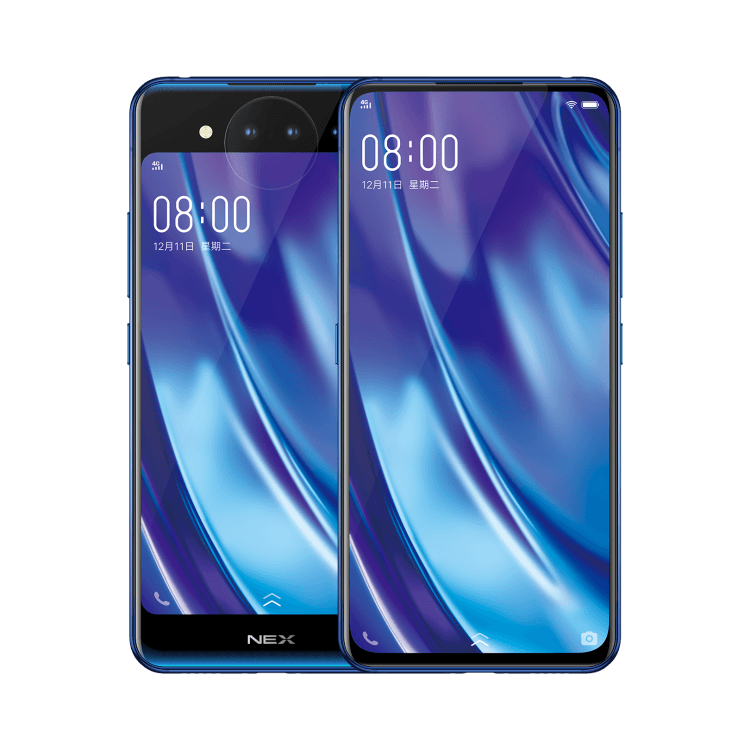 The rear OLED allows users to take selfies. The smartphone has three rear camera in enclosed in a circular module. The rear cameras set doubles as selfie camera. Also the smartphone has a set of LEDs around the circular camera module on the back. The company has named it lunar ring. The lunar ring serves as a notification light and also as a diffuse flash. The lunar ring can also be set to pulse along with your music.

The three camera setup consists of a 12 MP primary camera, 2 MP camera (depth sensor) and a Time of Flight type (ToF) camera. The ToF camera is used for 3D/AR effects like for distance measurement and for advanced face unlock.

The smartphone has in-display fingerprint sensor.

Vivo NEX Dual Display Edition runs on Snapdragon 845. It packs 10 GB RAM and 128 GB Internal Storage. The smartphone has a 3500 mAh battery, it supports fast charging. The smartphone comes with Funtouch OS 4.5 on top of Android 9.0 Pie out of the box. 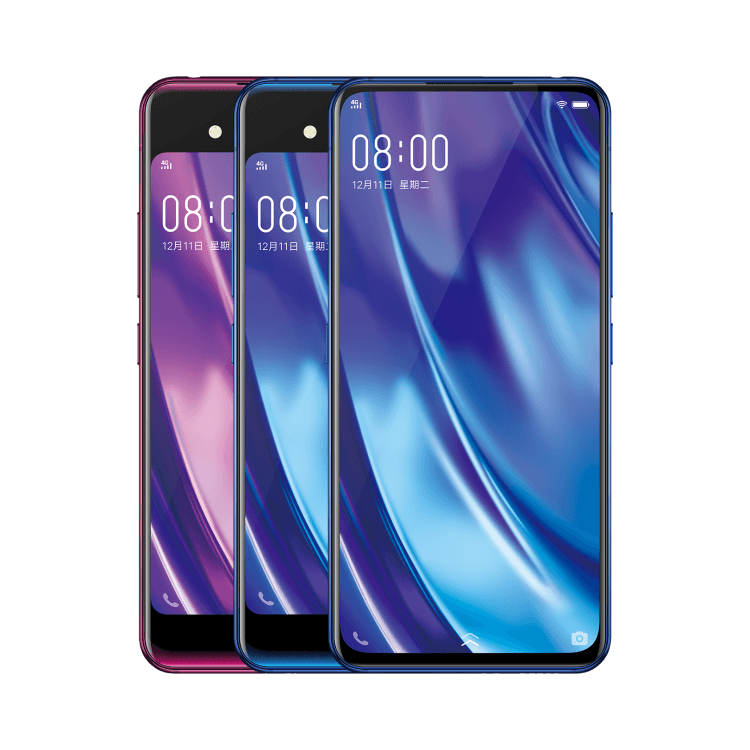