One of the largest automakers globally, Volkswagen is planning to launch its latest electric SUV this year. It’s the coupe version of the I.D 4 SUV, which was VW’s first electric SUV. As you can guess, the new electric SUV is called I.D 5.

Currently, the Volkswagen group has shown massive growth in the EV sector. Be it in the BEVs sales or PHEVs, Volkswagen has performed exceptionally well. In fact, some experts predict that VW will surpass Tesla by 2025 in EV sales. 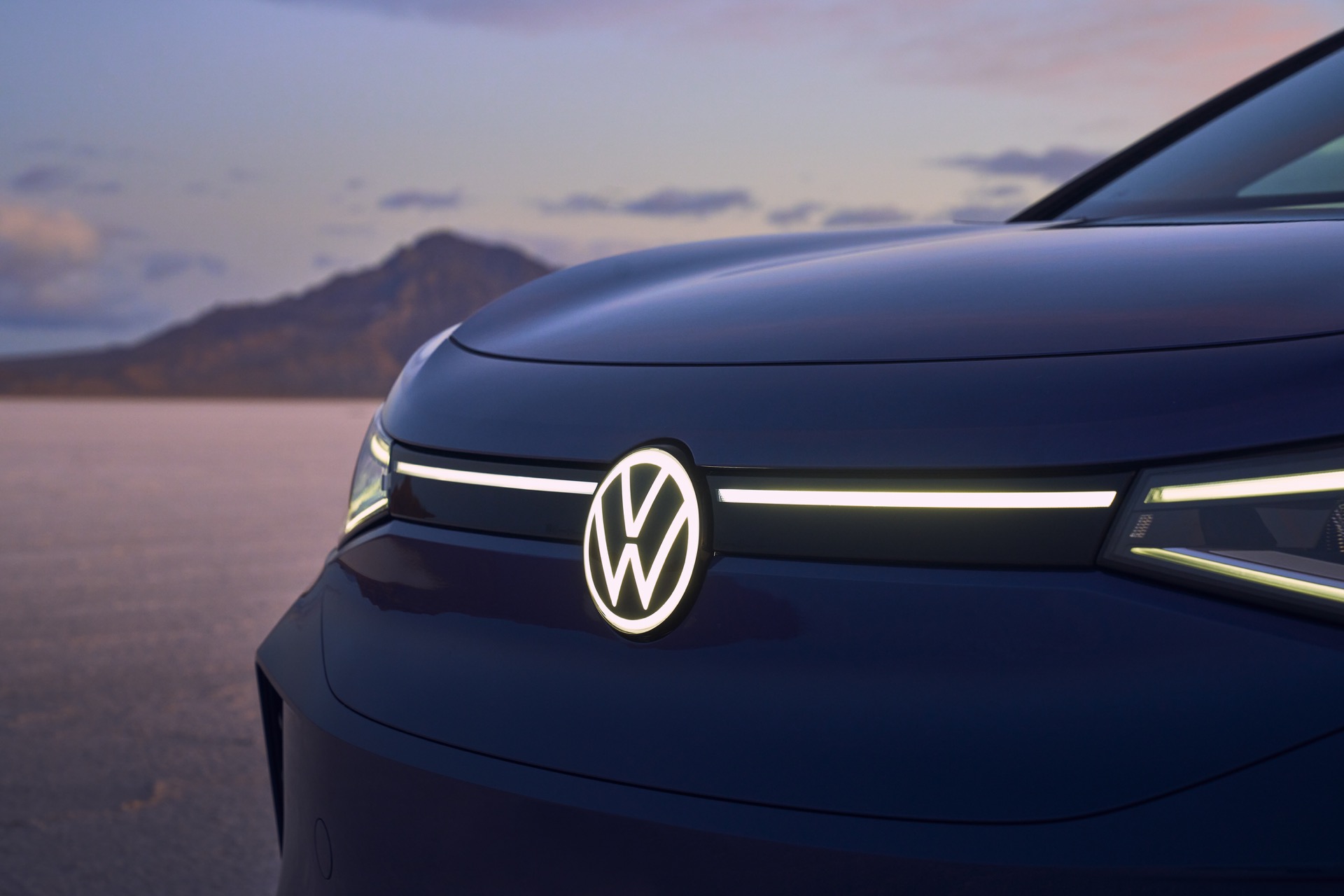 Last year, it came as a surprise when Tesla emerged as the most valuable automaker company, ahead of Toyota and Volkswagen. But again, 2020 was full of surprises! The German automaker VW surpassed Tesla in the Q4 of 2020 in PHEV sales. 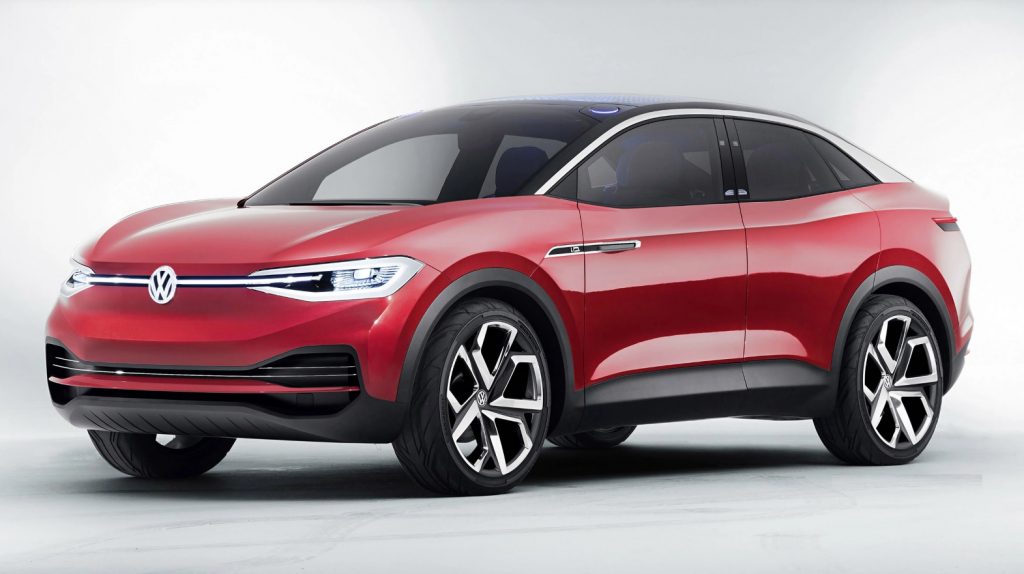 While this tug of war between Volkswagen and Tesla will continue for a while, let’s focus on VW’s latest creation, ID 5, which is already in pre-production.

The production will start in Germany in the second half of this year. The automakers have confirmed that the first pilot series of the car is already in production.

As stated earlier, The ID 5 will be a coupe version of the previous compact SUV. The ID4 was launched in Europe and China before finally reaching North America in late 2020. It was also the first vehicle to be sold in North America, created on VW’s modular MEB electric architecture. In fact, the ID 3 didn’t even reach America. It’s being sold only in Europe. 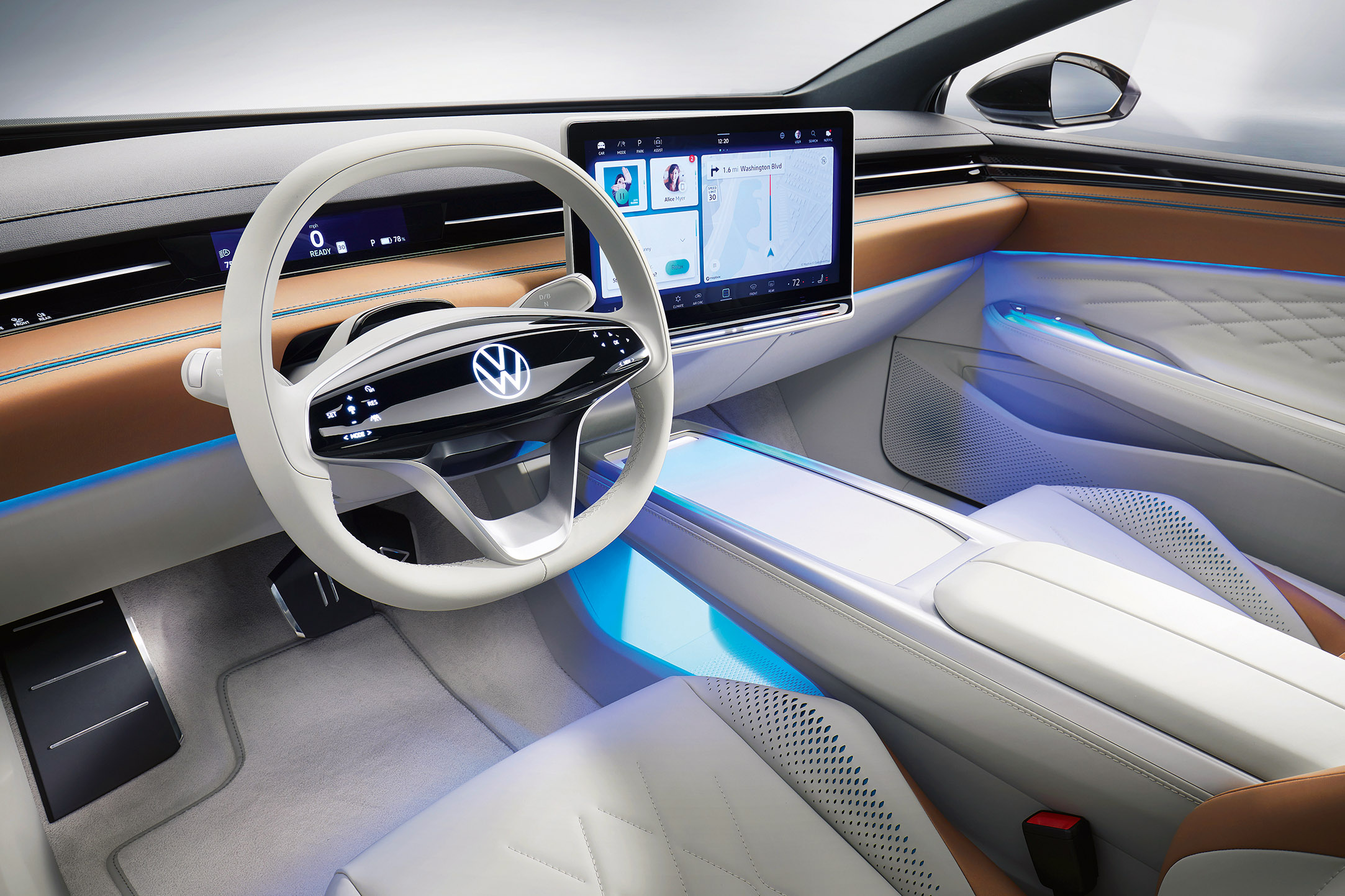 Following similar patterns, if you’re a Volkswagen admirer and live in America, we have bitter news for you as the ID 5 may not reach you anytime sooner. This was confirmed by a Volkswagen spokesperson who clarified that the German automakers have no plans to operate in the USA.

Well, at least we have the confirmation of this elegant beast being crafted in the production stage.

“The commercial launch of the Volkswagen ID.5, confirmed for the second half of 2021”

Volkswagen has quite a remarkable list, especially the concept EV cars. For example, it plans on creating a large SUV under the ID series. Due to its sufficient size and shape, it’s called ID Roomzz. Some of the other concept cars are ID Buzz and ID Buggy. All the new EVs will use the MEB or modular electric vehicle platform of Volkswagen. 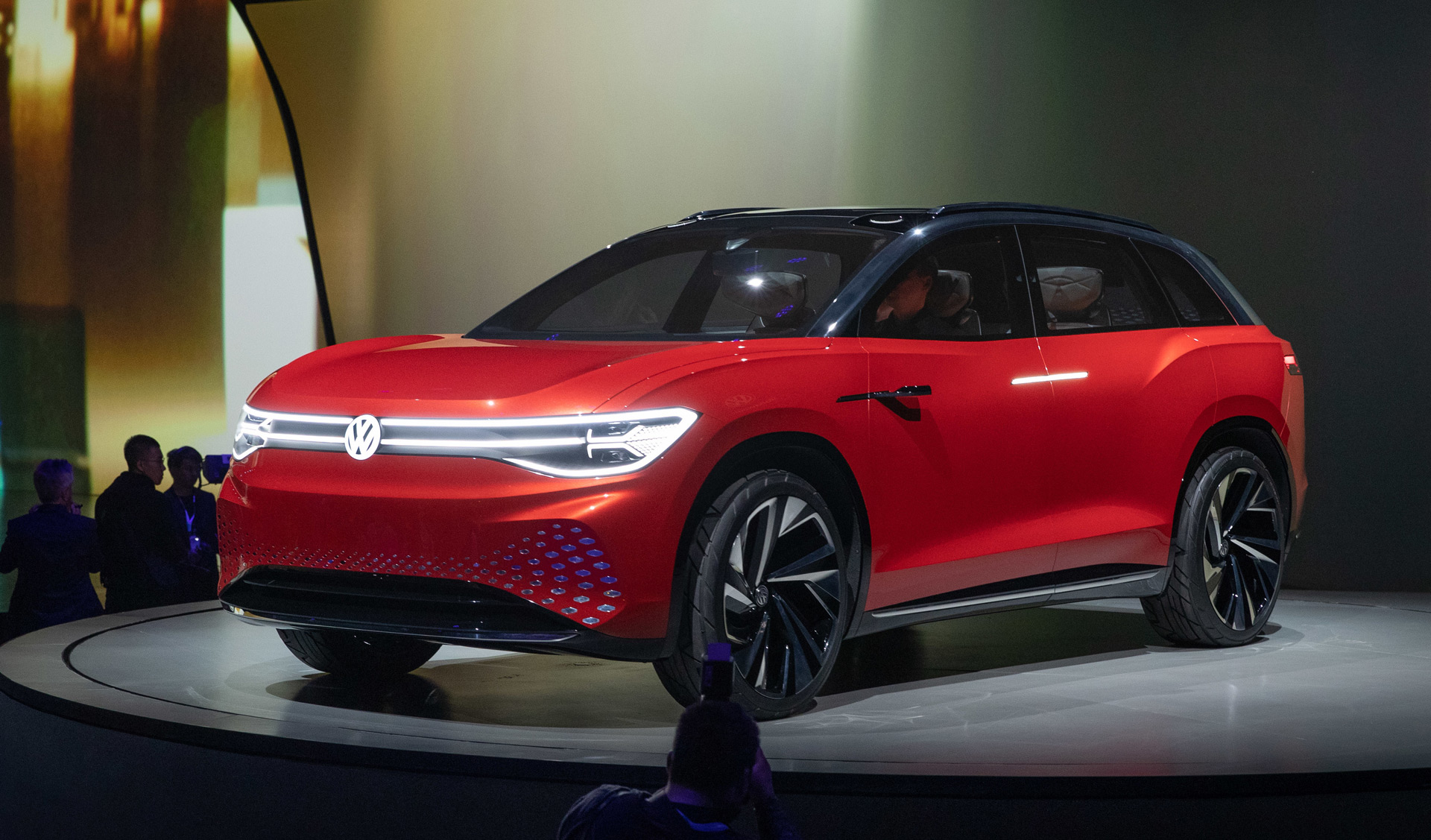 The ID family is not Volkswagen’s first entry to the battery-powered drivetrains. It had launched e-Golf in 2012 but had to be removed from production in 2020. The Porsche Taycan EV, the first all-electric sports car from Porsche, went on sale in 2019. The Volkswagen group owned Audi launched its electric e-Tron in 2018.

The launch of these cars was a hint to all the current EVs that a new player intends to donate to the EV market. So what do you think about the new Volkswagen electric SUV? Let us know in the comments below.