Volkswagen Group of America CEO Scott Keogh said that he is looking out for the huge opportunity to launch its own electric pickup. Said that the batttery-powered truck could stake its flag in the American market. If the chief were to get his way, Volkswagen electric pickup will be a rival to Ford F-150 Lightning and Chevrolet Silverado EV in the US. 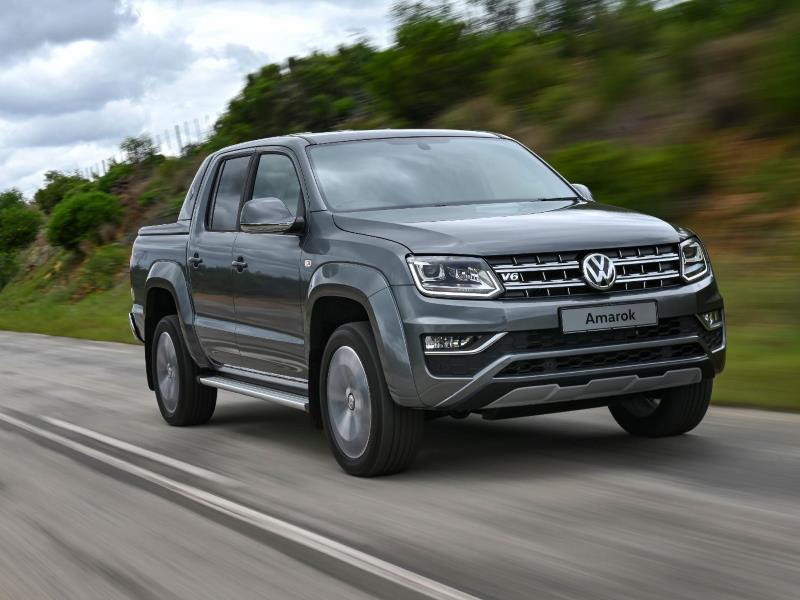 “I think it’s the chance of a lifetime in this segment because electrification gives you a reset moment. It gives you a chance to bring some, let’s say, alternatives and some new ideas into this great segment,” said Keogh, who oversees Volkswagen’s operations in the US, Mexico, and Canada. He further stated, “It’s something we’re actively looking at, but nothing to actually report now.”

The excitement around new compact pickup trucks like Ford’s Maverick and electric models like the F-150 Lightning proves there’s an opportunity for Volkswagen to introduce its own battery-powered contender, Keogh said. The brand already sells a gas pickup outside of the US. A few major players areFord, General Motors, and Stellantis, through its Ram brand. They have historically dominated US pickup sales, but electrification levels the playing field, Keogh said. In the nascent electric-pickup segment, everyone faces roughly the same challenges when it comes to scaling up production, he said.

Keogh also reckons that new electric options could shake up deeply ingrained consumer preferences and brand loyalties. “I think a buyer would historically say, ‘I buy F-150, I buy Ram, I buy Silverado.’ Now they might be saying, ‘I’m going to buy an electric one,'” he said. “That reset moment gives a competitive chance to come in, whether it’s Rivian or whether it’s us.”

If it ever sees the light of day, Volkswagen’s pickup would compete against an increasingly crowded field of electric trucks. Ford’s F-150 Lightning goes into production this month, while Chevrolet’s Silverado EV is set to launch next year. On the pricier end of the spectrum, GMC and Rivian, a California startup, have already started deliveries of their upscale models.  As automakers around the globe embrace battery power, the Volkswagen Group, which sells vehicles in the US under the Volkswagen, Porsche, Audi, Bentley, Lamborghini, and Bugatti brands, is pouring billions of dollars into efforts to develop and manufacture electric models. By 2030, the Volkswagen brand aims for 55% of its US sales to be electric, aided by its ID.4 crossover, upcoming ID.Buzz van, and future SUVs.