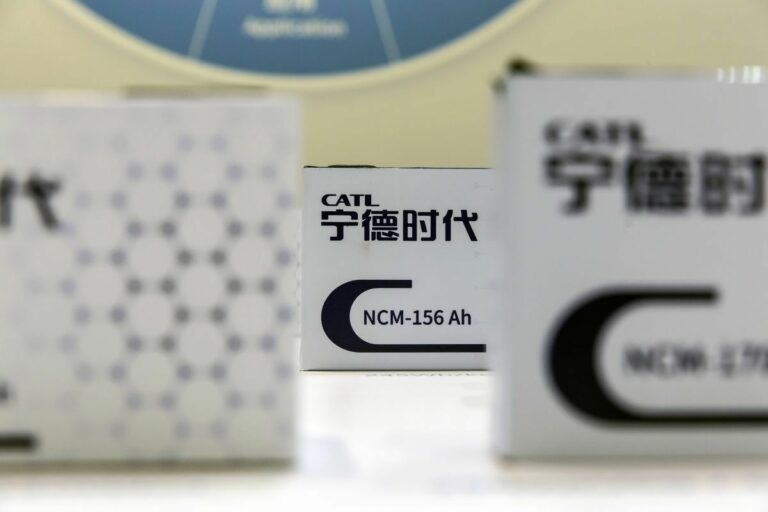 China’s CATL and Indonesia have announced a $6 billion investment in various mining and battery materials obtainment. The push comes as the auto industry is shifting toward electric vehicles, the investment will also be in battery manufacturing and recycling. CATL’s subsidiaries and the Indonesia EV Battery Integration Project will be incorporated in obtaining nickel.

CATL subsidiary Brunp has another subsidiary known as CBL, or Ningbo Contemporary Brunp Lygend Co., Ltd., which signed a “tri-party framework agreement” with both PT Aneka Tambang (ANTAM) and PT Industri Baterai Indonesia (IBI). The partnership will help to cooperate on the Indonesia EV Battery Integration Project, helping obtain nickel, a highly sought-after material used in EV batteries. Additionally, it will help the companies obtain EV battery materials, ramp EV manufacturing, and work to help with the production and recycling of EV batteries. ANTAM is a member of the state-owned mining company MIND ID of Indonesia. IBI is also state-owned and engaged in the battery EV ecosystem. IBI is a subsidiary of both MIND ID and ANTAM.

The companies will jointly invest $5.968 billion in the project, which is located at the FHT Industrial Park in Indonesia’s North Maluku Province. It is not exclusive to this region and will expand to other places in the country as well, CATL’s press release regarding the three-way partnership said.

The partnership is set to expand CATL’s already large footprint in the battery industry. CATL is the world’s leading manufacturer of batteries, according to Financial Times. The goal of the substantial investment and partnership is to “ensure the supply of upstream raw materials and resources, lower manufacturing cost, and promote the development of the battery recycling business.” “The Indonesia project is an important milestone for CATL as we expand our global footprint, and it will become an emblem of the everlasting friendship between China and Indonesia,” Robin Zeng, Founder, and Chairman of CATL said. We are fully confident in the development of the project in the future.” CATL has made tremendous strides in its expansion of EV battery production. It is currently scouting land for a $5 billion plant in North America and also set aside the same amount for a cell recycling facility in China. Tesla has been using CATL cells for several years and extended its supply deal with the battery maker through 2025. The demand for EVs keeps increasing as carbon emission goals are adopted by the industry.