Geely-owned Volvo cars report a 30% decrease in its monthly sales. Due to the impact of the global chip shortage, the sales volume continues to decrease. Last month the company said that the volume of second of this year is expected to fall. They have been observing shortages of materials. 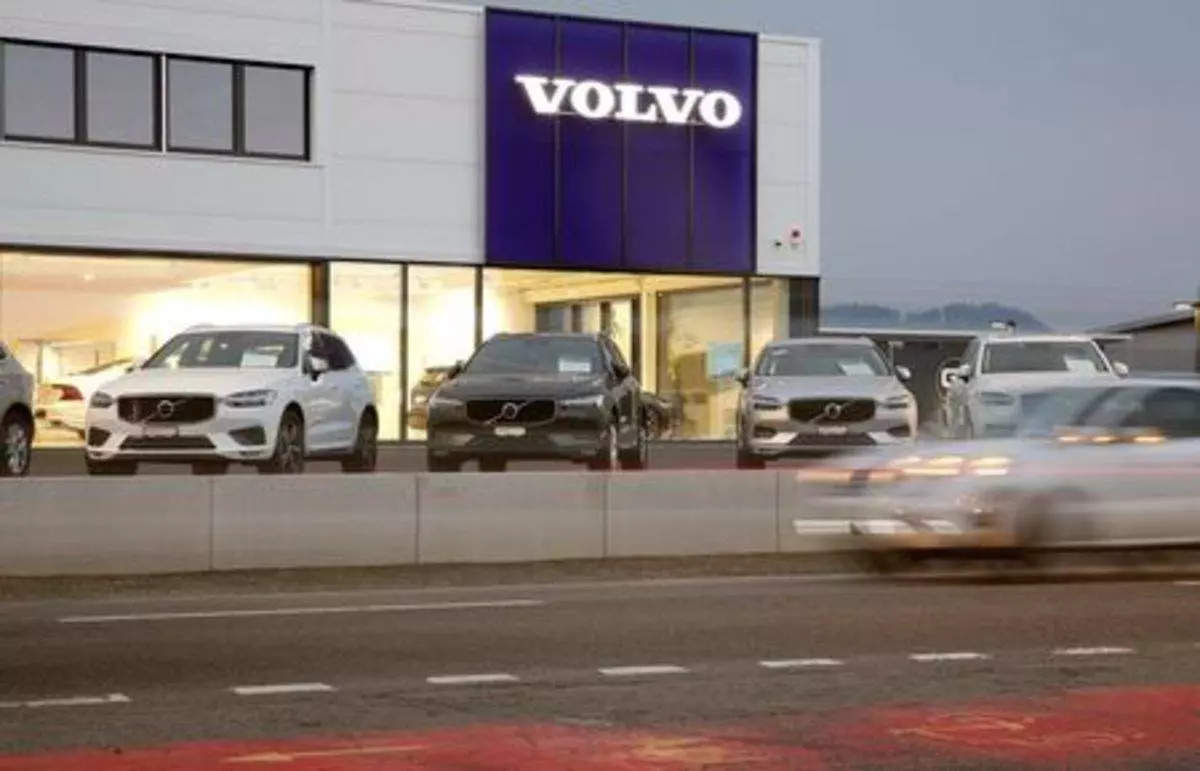 Saying that Volvo cars demand is expected to stay strong, the company added, “The decline was related to a shortage of components. This affected production although it picked up again late in the month,”

Volvo has been planning on listing the company on the Nasdaq stock exchange. However, the sales continue to drop, with only 47,223 units being sold in the month of September. In Europe, the sales fell by 41.5%, and in the US it fell by 9%. A major reason for the decline is the delay in manufacturing. Forcing the back output to scale back, companies are observing a drastic drop in sales, and manufacturing units. It isn’t just about one country, the chip manufacturers are located in many countries all over the world, and it has been going on for a long. Especially as many countries are yet to overcome the pandemic, thus shutting down factories.

Last week Geely announced that they are planning on gearing up the IPO for Volvo cars. Geely has been holding advanced discussions with banks to list the company publicly. In the coming weeks, Volvo cars are expected to be listed on the Nasdaq stock exchange.

With an estimation of $20 billion evaluation, they planned to list in Stockholm listing last week. Here the Goldman Sachs and SEV will be leading this transaction, along with HSBC and Carnegie. Geely bought Volvo from Ford a decade ago and then experienced a downturn in automotive stocks. Ironically in recent years, traditional cars have been falling out. EV companies like Tesla continue to manage the increasing sales. However, Volvo insists that their demand is strong, and in the coming months they will be able to pickup sales.

Volvo cars have aimed to be a fully electric company by 2030, and also owns Polestar with a 49.5% stake in the company. While the evaluation is expected to be $20 billion, certain sources mentioned that they are also expected it to increase to $40 billion. While a $20 billion evaluation itself would mean that their value would be six or seven percent of their earnings. Some details are yet to be clear.