Volvo cars got listed in the Stockholm market to become Europe’s biggest IPO of the year. It is currently being valued to be over $22 billion, a lift to the automotive industry in Europe. It also embarks on the rising importance of electric vehicle transition from fuel-powered vehicles. 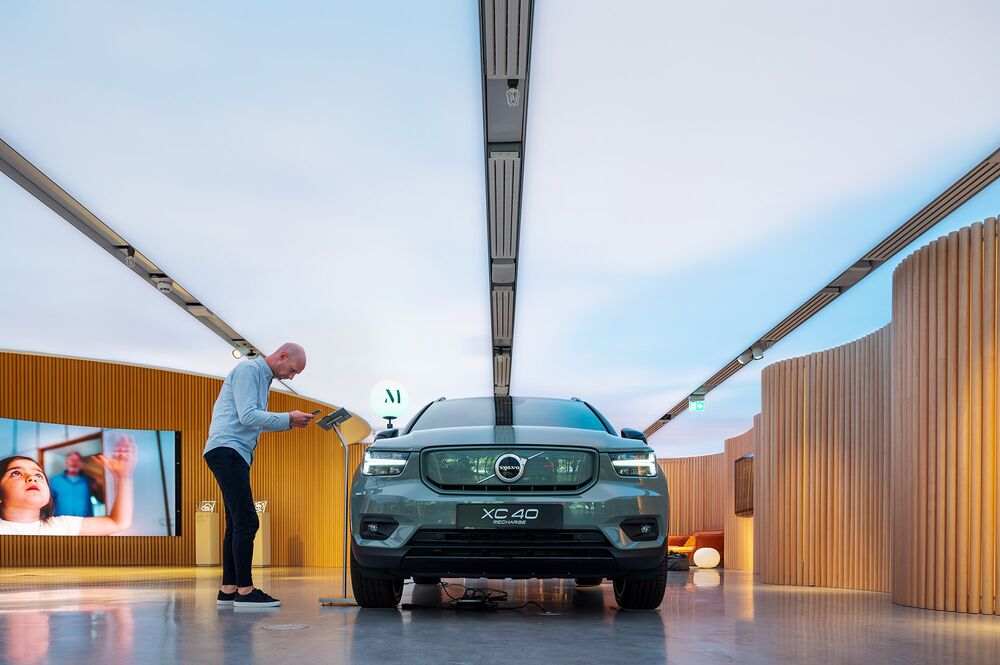 Additionally, the euphoria of IPO in the first half of 2021 is done and the market is further open to new listings. Volvo cars executive Hakan Samuelsson said that the listening shows the company’s recognition of transition plans. Stating that the importance of this listing is that it demonstrates that they are on track to be the “fastest transformer”.

“There’s a much bigger interest in the market to invest in electric car makers than in the conventional ones. So we better do what we said we would,” Samuelsson stated in an interview with Reuters. Volvo is backed by Chinese EV maker, Geely, which owns the majority of the shares in Volvo. After being priced at 53 crowns in the IPO, Geely’s holdings were trading at 64.70 Swedish crowns.

Also, Volvo holds a stake in Polestar, an EV venture which is also planning on going public. Volvo holds a 49% stake in the company that is valued to be $20 billion. Samuelsson stated that Polestar had a “good evaluation” in an interview earlier. Stating, “They are already electric… showing in a way what the potential would be for Volvo if this (the transformation) is done in the right way.”