Super Heavy Flights will be an essential advancement that humans need in order to explore outer space. Elon has already talked about them a while back when he put out his views on mission Mars. He said that in order to make the Mars project a success, the need for high-volume flights is huge. Initially the goal was to demonstrate it in 2022, but now the testing will begin in the first quarter 2021.

More about the Super Heavy Flights

Talking about the Superheavy booster, it will be used in Starships. The goal of these boosters will be to propel rockets to outer orbits of Earth and even Mars. Elon Musk replied to a follower on Twitter saying that the first test launch is just a few months away. He also said that their goal is to use both of their launchpads in Texas with the prototypes.

The new Super heavy rockets will be a 240 feet tall mammoths with 28-raptor engines. This will be an essential step forward of humans towards Mars. Elon Musks’ goal of doing an unmanned mission to Mars in 2024 might become a reality if the testings go according to plan. And talking about this new flight, it will be able to carry both cargo and humans to Mars and beyond. This is not going to be easy though, because SpaceX has already gone through a catastrophic failure earlier with ith SN9 prototype that they were testing. Initially, everything was fine, and the ascent was successful, but as the rocket was landing back, it flipped and crashed. So overall, the high altitude flight test wasn’t a total success after all. But at least half of it was. The quicker SpaceX figures out and fixes what went wrong, the faster we can be on Mars. Elon also stayed very optimistic about the Mars mission after the recent failure and tweeted, “Mars is looking real.” 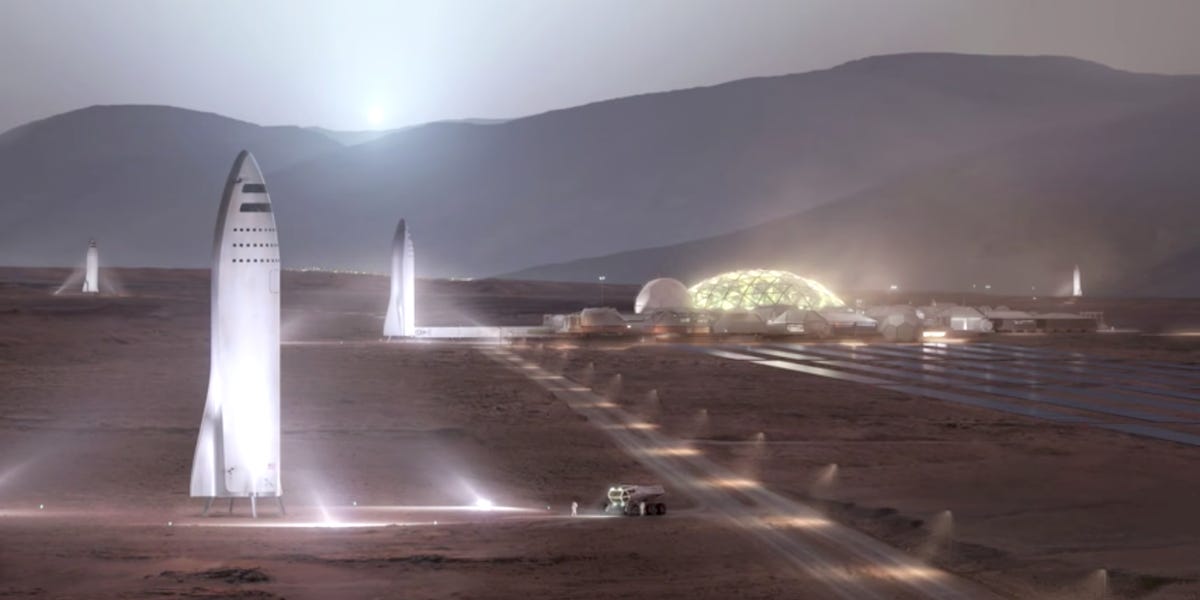 Elon has his eye straight on Mars, and the interesting fact is it’s not just a visit he is planning. His goal is to build a self-sustainable environment on Mars where we humans can live independently of Earth. The uncrewed mission that he is planning is going to happen in 2024 when Mars and Earth are closest to each other. And if that goes well, then within the next 6 years or so, Elon plans to do a crewed mission.

But where do the Super Heavy Flights comes in? It comes in where we have to make Mars sustainable. According to an estimate, the planet needs at least 1 million tons to make Mars independent. And this means taking about 5 million tons to lower Earth Orbit (Fun Fact: The entire capacity of all rockets on Earth is 500 tons). So, we still have a long way to go talking about building a self-sustainable planet.

What are your thoughts on the Super Heavy Flights testing that Musk talked about? Do let us know in the comments below. Also, if you found our content detailed and interesting, do like and share it with your friends.