Volkswagen confirms that VW electric camper van will be built in Hanover, Germany along with ID. Buzz electric bus. The company hasn’t confirmed any such model for the US version. Since the ID. Buzz electric van was approved in 2017 for production, the model had to be made. It is expected the ID. Calfornia will also be made, however, it isn’t confirmed yet. 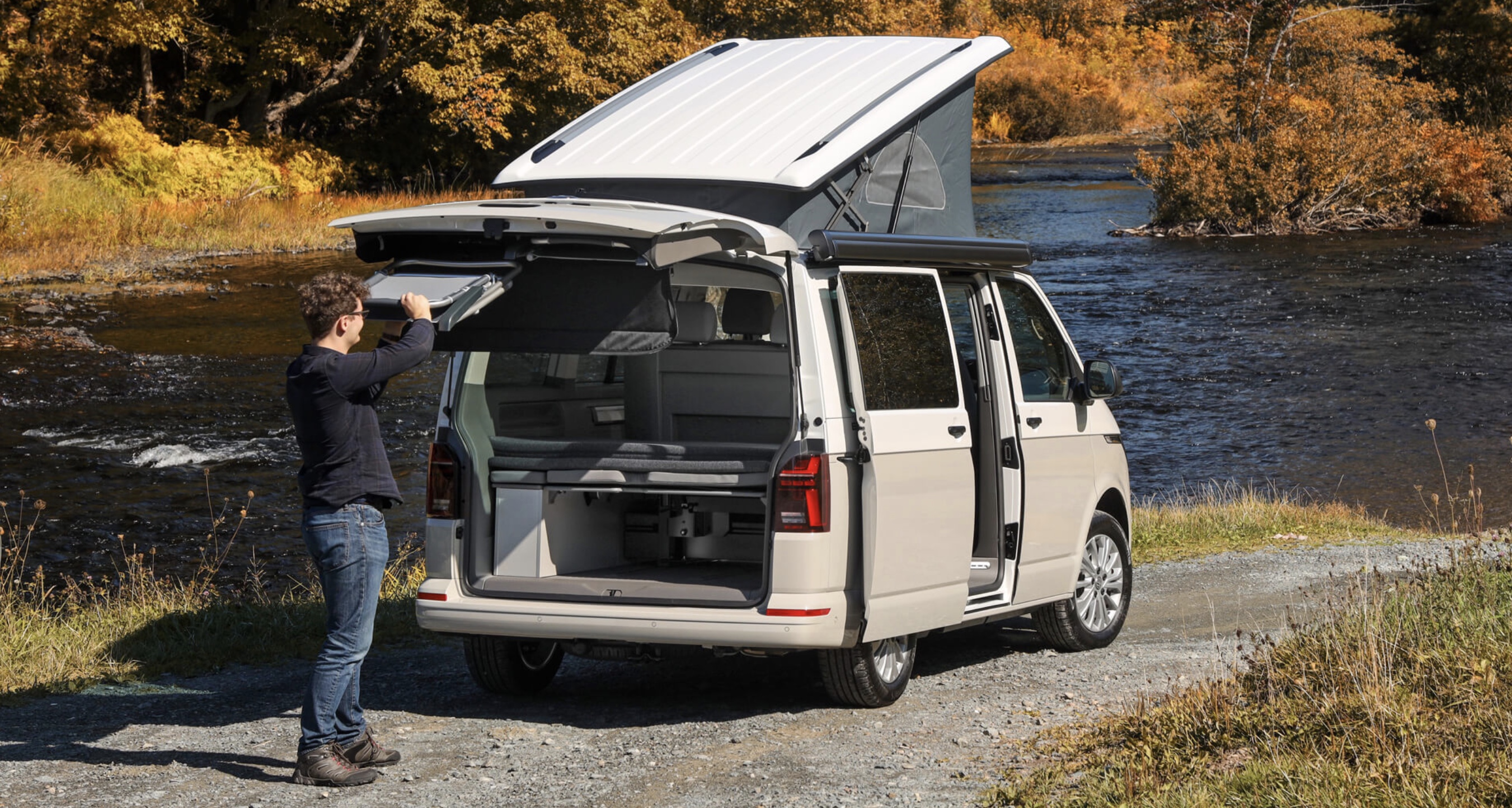 The original concept approved in 2017 is loaded with camper-friendly features. The news of the confirmation to start production comes as the AG’s supervisory board voted to go ahead with the ID. electric camper van. The ID. California camper van, as mentioned by New Atlas, is an instant classic, which helps protect the pristine, remote spaces enjoyed by campers the most.

Over the past few years, Volkswagen has been working in various ways to expand and improve in California lineup. While Green Car Reports point out that the US model is not confirmed, other new outlets point out that the California model is approved. Last year Volkswagen released T6.1 California mini-camper. It comes as the Caddy Beach was eliminated and the new lineup name comes out under the name “California”. The company is focusing on growing the family tree a little more in the second half of the decade.

VW camper vans in the US

Chairman of the VW Commercial Vehicles board of management, Dr. Carsten Intra said, “The ID. California based on the ID. Buzz will combine the ongoing trend towards mobile leisure arrangements with sustainable CO2-neutral mobility,”

For decades the camper vans in the US by Volkswagen were not made available. With the comeback of ID.California there is potential for the company to break records. Especially as the company is known for making leisurely vehicles in Europe. The RV industry is enjoying its historic success now, which makes it a no-brainer to launch the ID.California right now. As of October this year, the RV industry produced 510,608 units, beating its own record set in 2017 of 504,599 units. By 2021, the projects are expected to exceed 600,000 units.

Other details about the van aren’t provided. From the look of the van to the features, nothing has been revealed. It could be possible that the 2017 model is being improvised. Especially the company is majorly focusing on shifting towards electric lineups and competing against top EV makers. Many technical aspects of the vehicle are to be improved with the latest technology, like the large lithium battery packs being used in camping equipment. Traveling through nature without any interference or troubles means having ranges in large numbers. Now the compact decentralized configuration of electric drives could also give more space for the people inside a lot more space. There are many possibilities for new features.